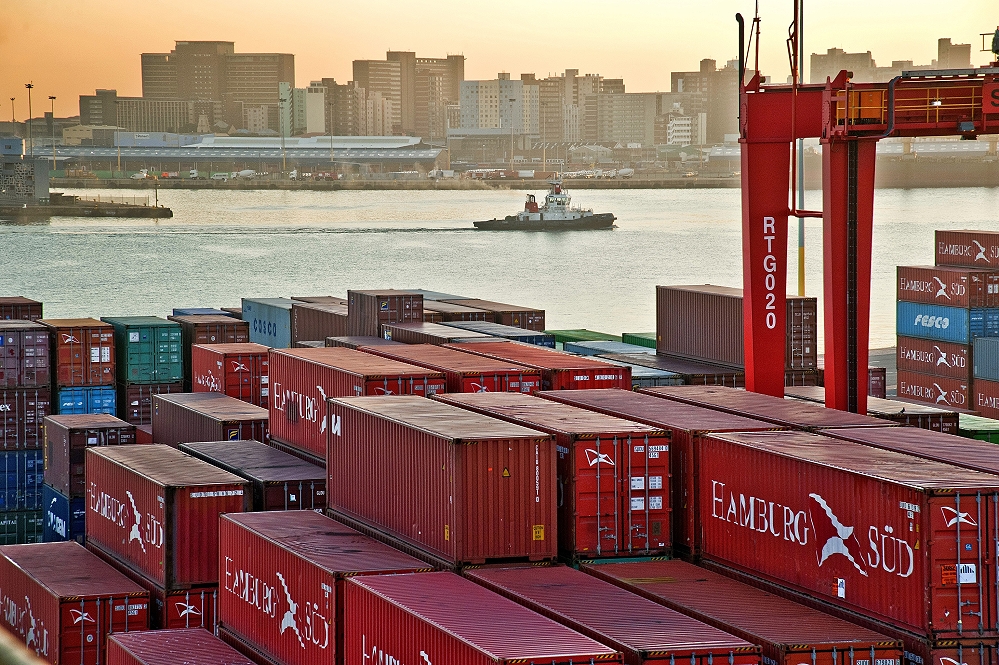 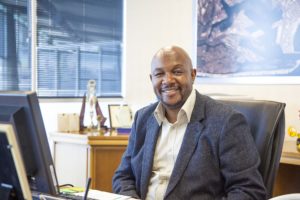 A multi-disciplinary Port of Durban Decongestion Task Team is exploring a number of back of port solutions to reduce infamous bottlenecks in the Bayhead Precinct which again came to a head during the Covid-19 lockdown.

These include synchronising the operating hours of back of port container depots with the port’s 24/7 operating hours and introducing a holistic truck booking system that could provide an integrated view of expected truck volumes so that all parties can plan more effectively.

The Port of Durban Decongestion Task Team involves a broad range of private and public sector organisations involved in the port. Some have often been at loggerheads over massive congestion and delays which have impacted negatively on supply chains for decades.

The notorious chaos surrounding the port of Durban dates back to the earliest days when port planners did not pre-empt the rapid growth of the continent’s busiest container harbor. An upsurge in container traffic, coupled with the massive growth of the trucking sector on the back of a failing rail system, ultimately saw the port outgrow its infrastructure.

Expansion of this aged infrastructure was constrained by the growth of the surrounding port city.

Latest efforts follow a more collaborative approach to proactively relieving infamous bottlenecks that have seen port chaos spill over into surrounding road networks and negatively impact on communities in and around the Bayhead precinct.

Moshe Motlohi, general manager at the Port of Durban, who chairs the team of private and public sector entities, said: “We don’t only want Transnet Port Terminals and Transnet Freight Rail to be the ones sequencing the arrival of trucks at the port. We want to have a booking system that will give the port intelligence around how many trucks are expected in each hour so that we can proactively decide how to deploy our resources and give port users full visibility so that they can plan when and when not to send vehicles to the port.

We feel this will add value, lower costs and have a positive environmental impact.”

A mandatory automated truck booking system has already been introduced at Durban Container Terminal Pier 1 and Pier 2, while the Grindrod, FPT and Bulk Terminal depots have also piloted their own booking systems. Transporters visiting these terminals are required to notify the terminal operators ahead of time if they intend to call at the port.

Motlohi said the task team had already engaged the depots and terminal operators and presented options to them. “Stakeholders around the Bayhead and Island View precinct have welcomed the view of having an integrated system to control the number of trucks entering and exiting the port,” he said.

The task team has also held engagements with users of the existing Transnet truck booking system around the initial challenges experienced. The stream as well as the container terminals have been exploring improvements based on feedback from the transport industry.

Says Motlohi: “We acknowledge that there is still work to be done on this front, but have no doubt that all parties will be accommodated. Internally, Transnet Port Terminals has engaged its Pier 2 Container Terminal landside employees on the system and the use thereof. As partners in this process, employees have also provided their feedback and input on how to improve the system to better serve the customer.”

He said the task team was also making strides in engaging depot operators about the possibilities of operating for 24 hours a day, 7 days a week.

“This intervention is to sync the depot operations with the terminal operations, to ensure alignment and that trucks are dispatched accordingly for cargo to be collected even during less popular hours, such as weekends and after hours. That would reduce congestion in traditional peak periods.”