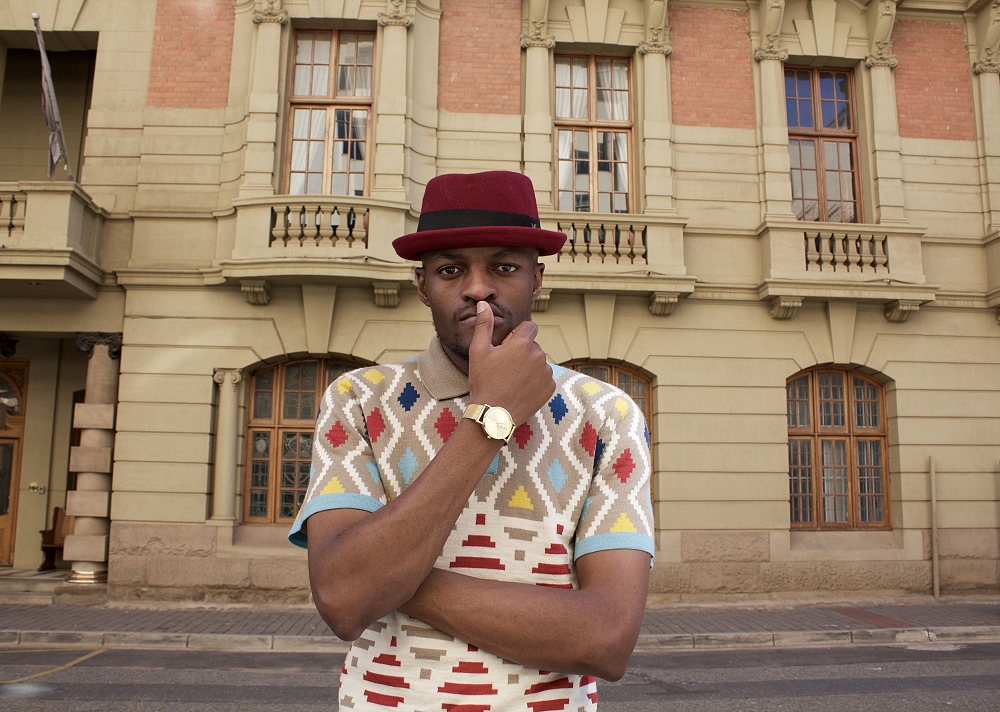 Don’t underestimate the contribution that South Africa’s fashion designers are making to the small business sector.

According to a study completed just prior to the March 2020 Covid-19 lockdown and entitled Assessing the Economic Value of the Designer Fashion Sector in South Africa, local designers contributed at least R1 billion to GDP last year and could play an important role in helping to rejuvenate manufacturing and creating much needed jobs.

“Building sector intelligence is vital to understanding the future and will point us in the right direction when it comes to optimising opportunities and creating growth. Studies such as this will not only enable both our existing and up and coming designers to grow their businesses and encourage South Africans to buy local, but also create a supply chain that will benefit many South Africans,” the dtic said in a statement following the conclusion of this study.

A collaboration between the dtic and the South African Cotton Cluster (SACC), this new research revealed that designers, an often-forgotten segment of South Africa’s clothing and textile sector, were well placed to grasp substantial future growth opportunities within an evolving local middle-class market estimated to be worth approximately R180 billion.

The study noted that the sector could aggressively target the growing upper-middle class of South Africa. It also identified opportunities for this segment of the sector to position itself in line with changing societal trends and influences, particularly when it came to growing the “slow fashion” segment of the clothing market.

Researchers noted that international markets had already begun to shift their buying behaviour towards ‘slow fashion’ which is defined as a more conscious approach, in which small-scale, responsibly-produced products are favoured.

Slow fashion sees an emphasis on considered designs, limited production of ranges and a focus on the use of natural fibres and recycled materials as opposed to harmful synthetic alternatives. The study highlighted that the South African designer clothing sector was incredibly well-placed to adopt the slow fashion mentality and to cater to this growing trend.

“The sector has the ability to service the increasingly stringent requirements of the market when it comes to sustainability and ethicality throughout brands’ value chains. There are ample opportunities when it comes to positioning the designer apparel sector as a pioneer and custodian of sustainability. The sector’s contribution to the local economy, as well as identified potential impact, positions the designer apparel sector as a key investment opportunity,” the study states. 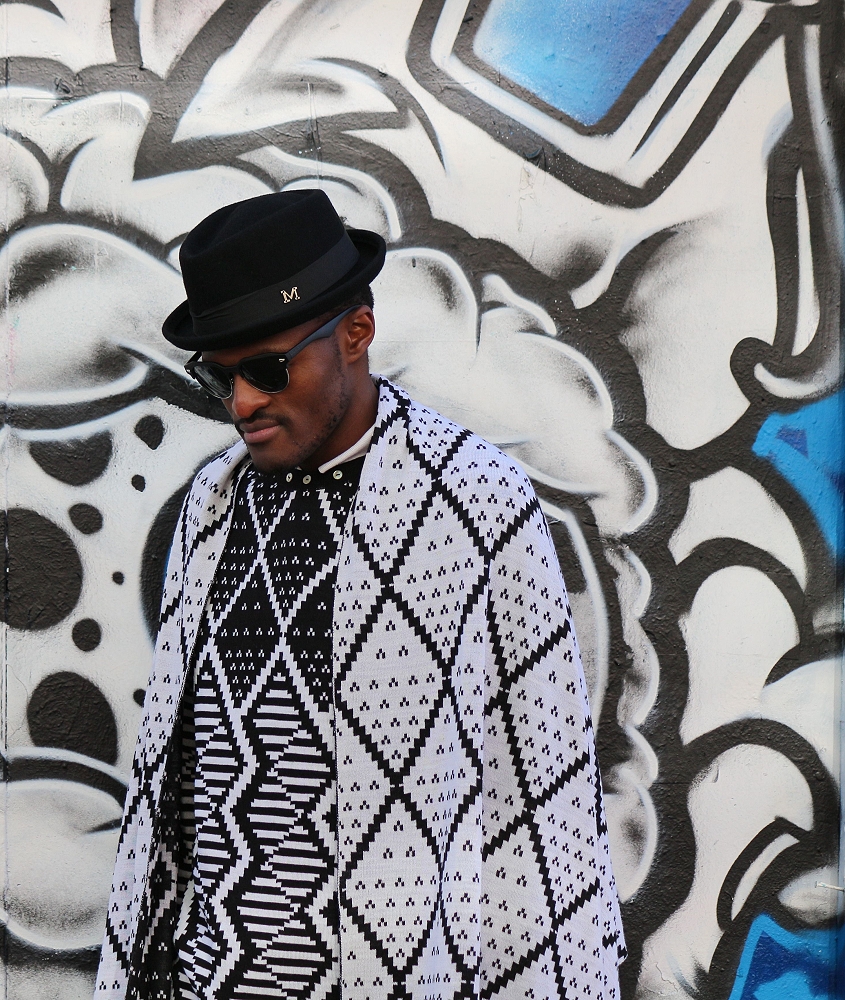 Historically, designer and luxury goods sales have enjoyed positive growth trajectories, sometimes reaching as much as 65% as opposed to just 5.32% for the apparel and footwear retail sector. Although the impact of Covid-19 on this market in the short to medium term remains uncertain both locally and globally, there are indications of good future growth potential.

This latest study follows an initiative by the South Africa Cotton Cluster as a National Intervention to better identify the country’s textile capability and capacity in 2015 and 2016. The outcome was a report that informs government decision making in terms of localisation. It became known as the “The South Africa Textile Directory”. This has since spawned further, more targeted studies into specialised segments of the sector, including this newly released research paper.

The study also showed that the designers interviewed employed 1 998 people with an average number of six employees per company. When extrapolated over the 622 designers included in the South Africa Textile Directory database, this market segment is estimated to employ nearly four thousand people. With each employee believed to support at least three others, it supports approximately 11 000 people.

However, according to the study, 92% of respondents recorded turnovers below R5 million and therefore fell into the SME (Small & Micro) band, highlighting that they were vulnerable to the same challenges faced by many fledgling and developing businesses in this country.

More than half of the interviewees (52%) reported that 100% of their sales were local, 47% saw half of their turnover coming from local sales, and just 1% of local designers get all their profits from international exports alone.

As the study records major international interest in local design, it suggests that there is significant opportunity for local designers to establish a meaningful presence in the global fashion market, which they valued at an estimated US$1.5 trillion!

However, the study showed that growing this segment of the apparel market would not necessarily be easy. The researchers noted that most fashion designers struggle in their early years, living hand-to-mouth while developing their brands.

Supporting these young designers and design houses would be crucial to the success and development of the entire local industry, the study said.

This important research also noted that challenges that could be overcome included limited access to existing funding and support offered by government in addition to stiff competition from imported apparel, and accessing raw materials that met “slow fashion” and sustainability criteria.