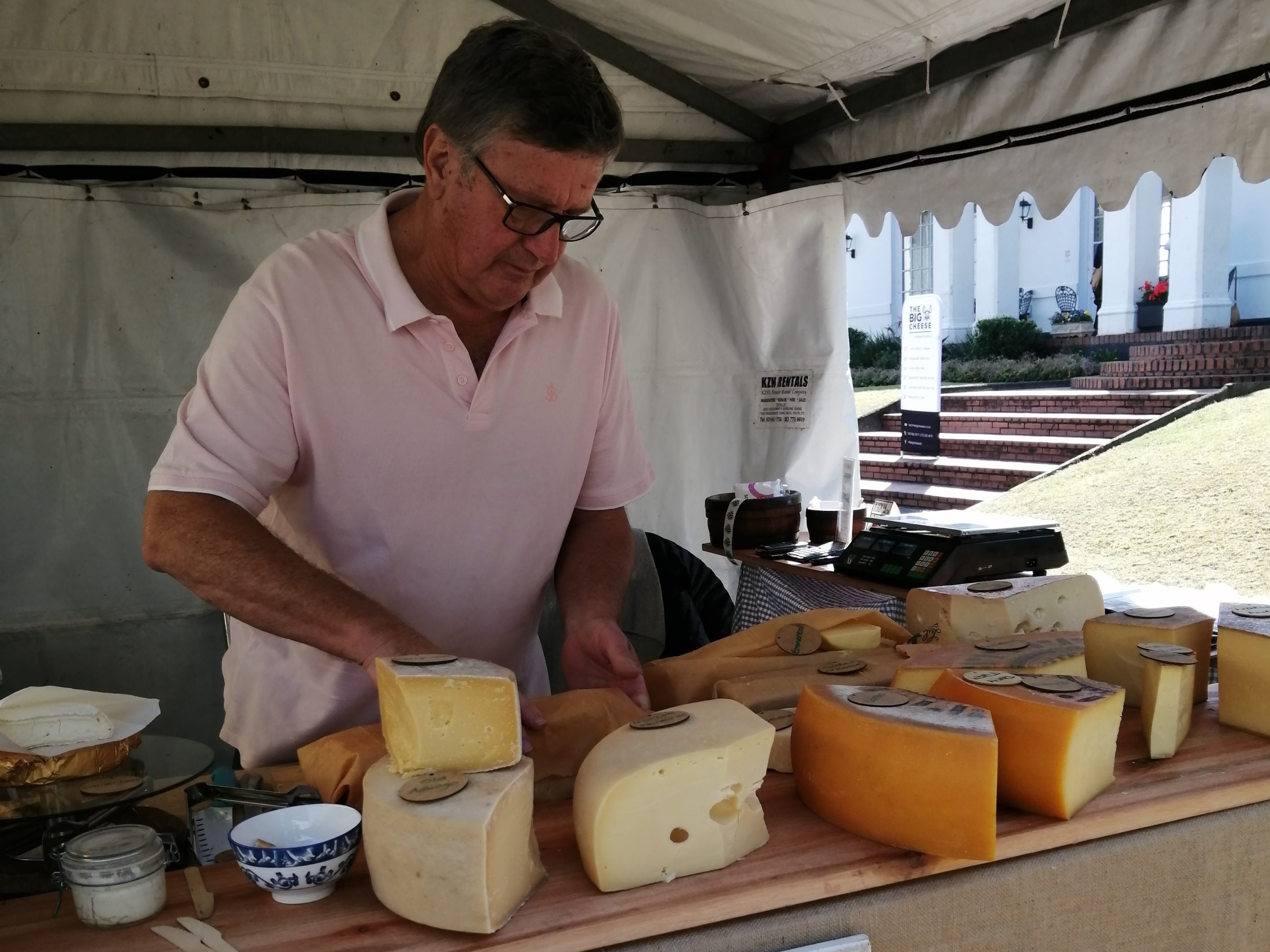 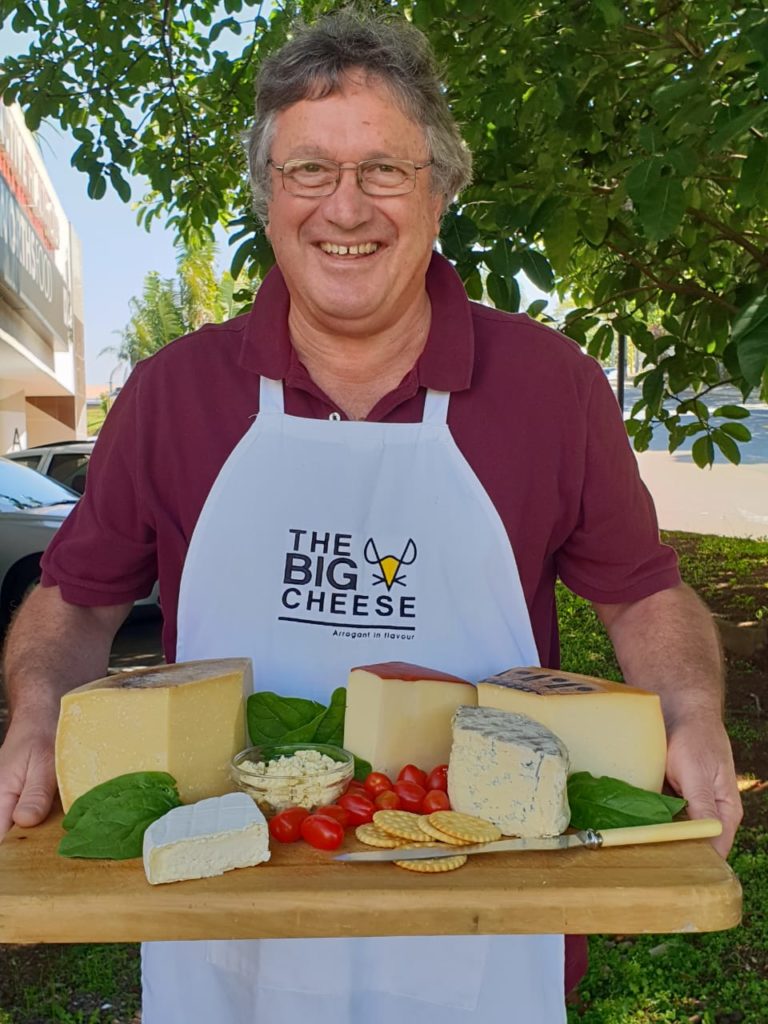 If you’ve encountered a friendly, chatty, guru of artisanal cheeses at one of the many markets in and around Durban, chances are it is Sid Oertel, otherwise known as The Big Cheese.

Sid, who has developed something of a following in KZN, took to delivering packages of delicious cheeses during lockdown when markets were closed – but is back doing what he loves best and sharing his incredible knowledge of cheese with fellow foodies now that that both existing and new markets are springing up again.

His mission is to source and sell cheeses that your average supermarket does not. He is to cheese what boutique wine stores are to wine and he has deftly filled an important gap for those of us on the East Coast who do not necessarily have access to top cheese farms unless we are travelling.

Sid’s ability to track down the finest cheeses comes down to two important things – the relationships he has built up within the industry over the years and the fact that he is part of the fourth generation of a dairy farming family from the Free State and has built up a lifetime of expertise.

His own story is an inspirational one and the family history that precedes it is extremely fascinating.

Over a cup of coffee, Sid explains how, shortly after the Anglo Boer war, Lord Milner established the village of Eaton Hall and brought out farmers from Scotland who settled on farms in the district.  Most of these farms had their own dairies where they made cheese and butter.

His friend, the Duke of Westminster, established the village of Westminster which is approximately 10km from Eaton Hall. The Duke brought out tenant farmers from his estate in the UK.

The Tweespruit Dairies was started in Eaton Hall which was renamed Tweespruit, making it the only town in South Africa to be named after a dairy.  The cheesery was the single biggest cheese producer in the Southern Hemisphere during the sixties and seventies and well known for its quality and flavor.

Sid’s family was one of the biggest suppliers of milk to the dairy.

But, sadly, the original Tweespruit cheese factory was closed in 1986. 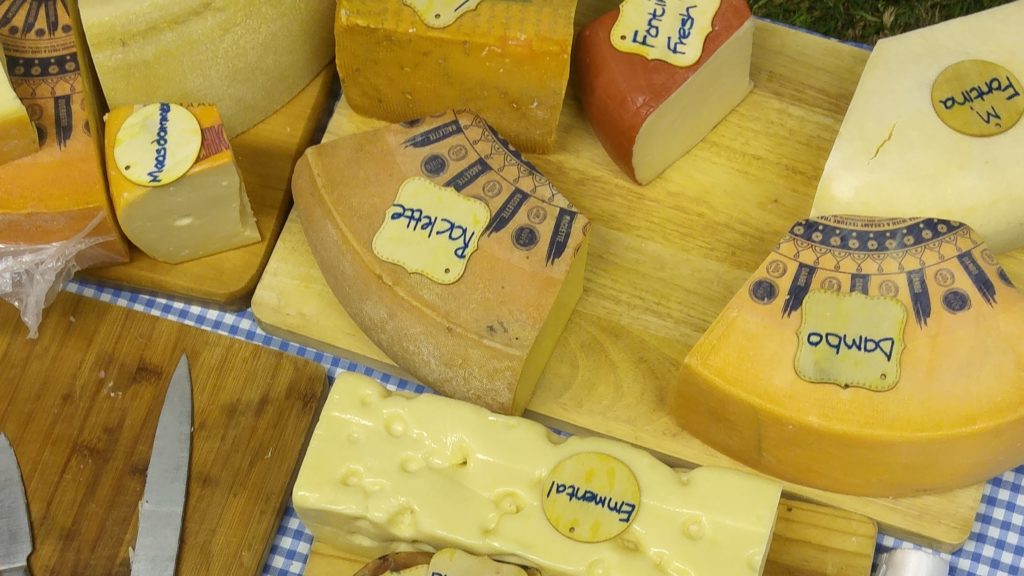 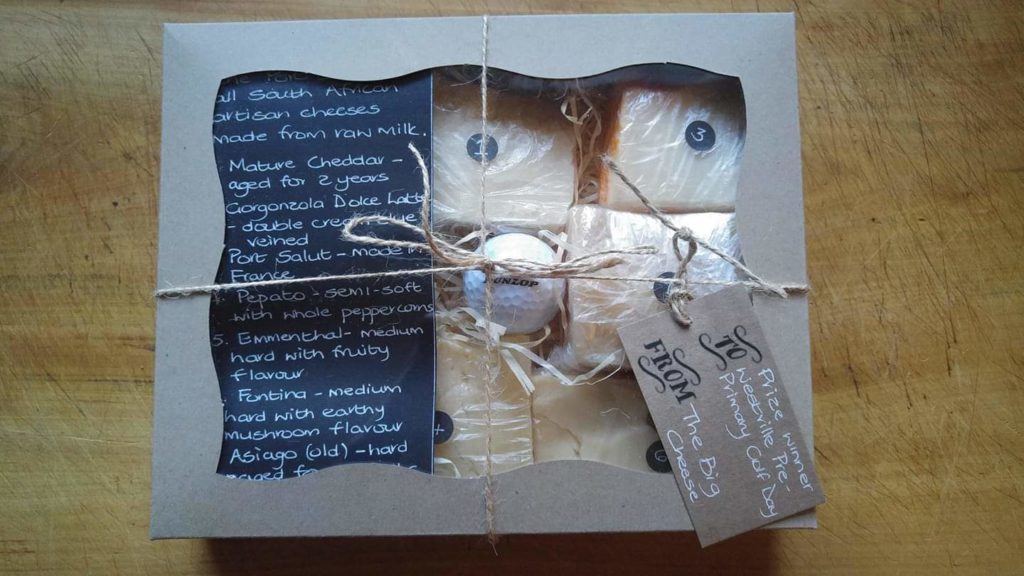 Having retired from his job as an engineer for Anglo American in 2014, Sid headed back to Tweespruit to revive the cheese making tradition in the area and so Tweespruit Country Dairy came into being.

It seemed the natural thing to do, he remembers.

He recalls sourcing some of the original old cheese making equipment (including molds and presses) from the garage of a family friend in the area. With his engineering background, all quickly fell into place and the dairy was soon up and running.

Over the next three years, Tweespruit Country Dairy became known for its quality cheeses which were turned out in small, unique batches. The business had won a number of awards and was “going strong” when Sid was diagnosed with Guillam-Barr Syndrome in May of 2017. He was forced to close down the dairy and sell all the equipment.

Sid and his wife, Kate, who was also part of the business, relocated to Durban to be close to one of their sons and their daughter.

During this period, he and Kate decided to do what Sid calls the next best thing – sourcing and selling artisanal cheeses from around the country.

By 2019, he was well and truly on the mend and took on his first market in Ballito. He also started selling regularly at the I Heart market in central Durban, the Botha’s Hill Market and other small markets in the city. He regularly sells at the bi-monthly Marula night market in Westville and will be sharing his love for all things cheesy at the first Westend Market on Easter Sunday (April 4).

He also sells at the annual Hilton Arts Festival as well as the Posh Market at the Hilton Hotel.

Sid admits that he tends to sell the cheeses that he loves – mature cheddar, gouda, parmesan, gorgonzola, pecorinos, emmental and maasdam blue to name a few. His selection includes favourites such as Overberg (ripened both from within and without) from the award winning Klein River Farmstead in the Overberg in the Western Cape.

In addition to selling cheeses at markets where Sid enjoys interacting with his fellow cheese lovers, The Big Cheese also prepares cheese platters for events and celebrations and creates cheese wedding cakes for those who would prefer a decorated tiered selection to a traditional cake.

At present, Sid is operating from his Westville home where he has a collection of refrigerators that ensure that these premium cheeses are kept at the perfect temperatures. He also supplies two delis – Da Sabre in Hillcrest and The Shed in Pennington.

Looking forward, he would like to share a space in a deli/artisanal outlet to showcase some of our country’s specialty cheeses. He also plans to set up his own smoking operation so that he can sell another personal favourite that is not always easy to come buy – a variety of smoked cheeses. 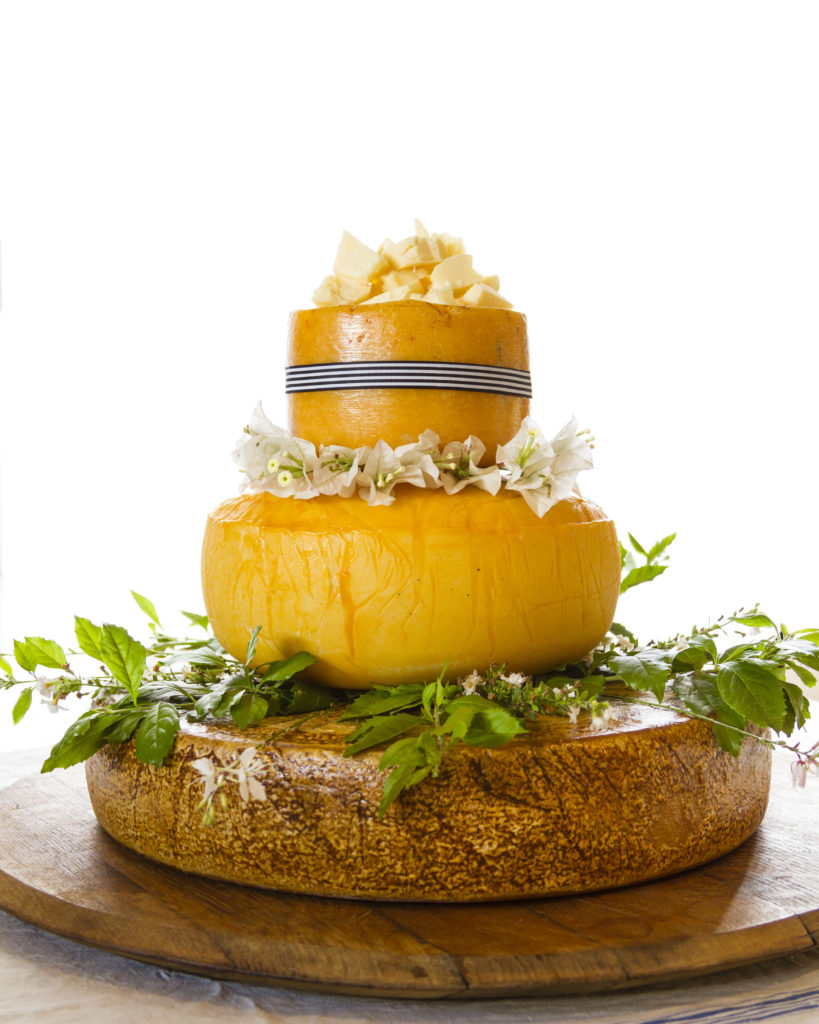 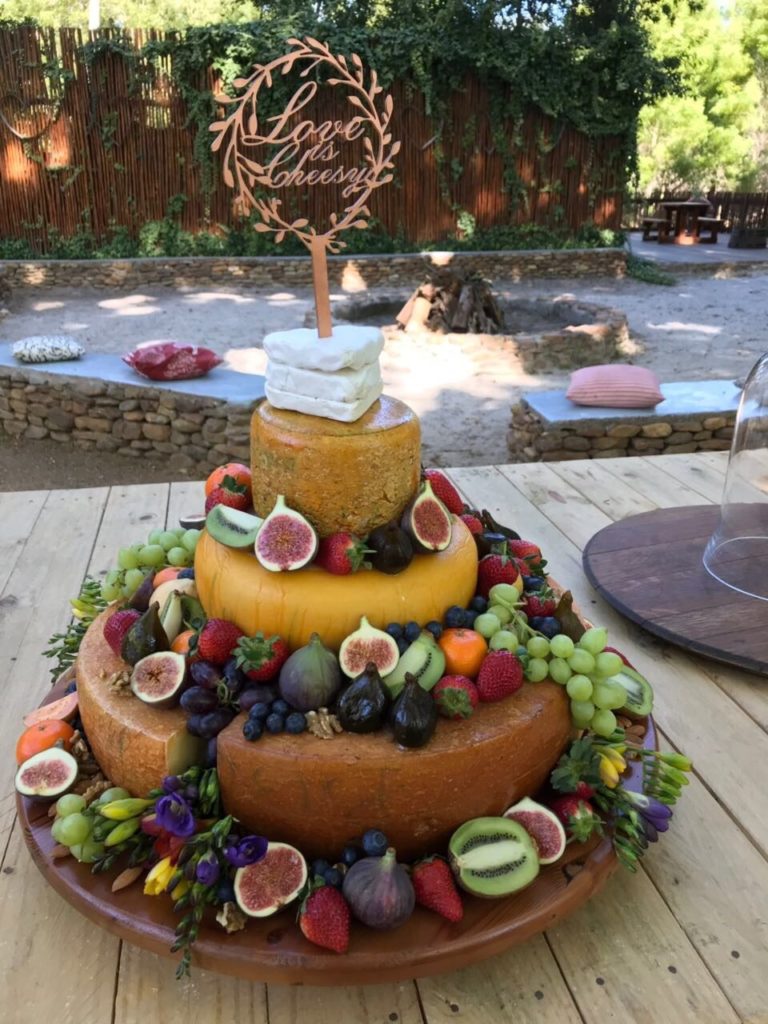