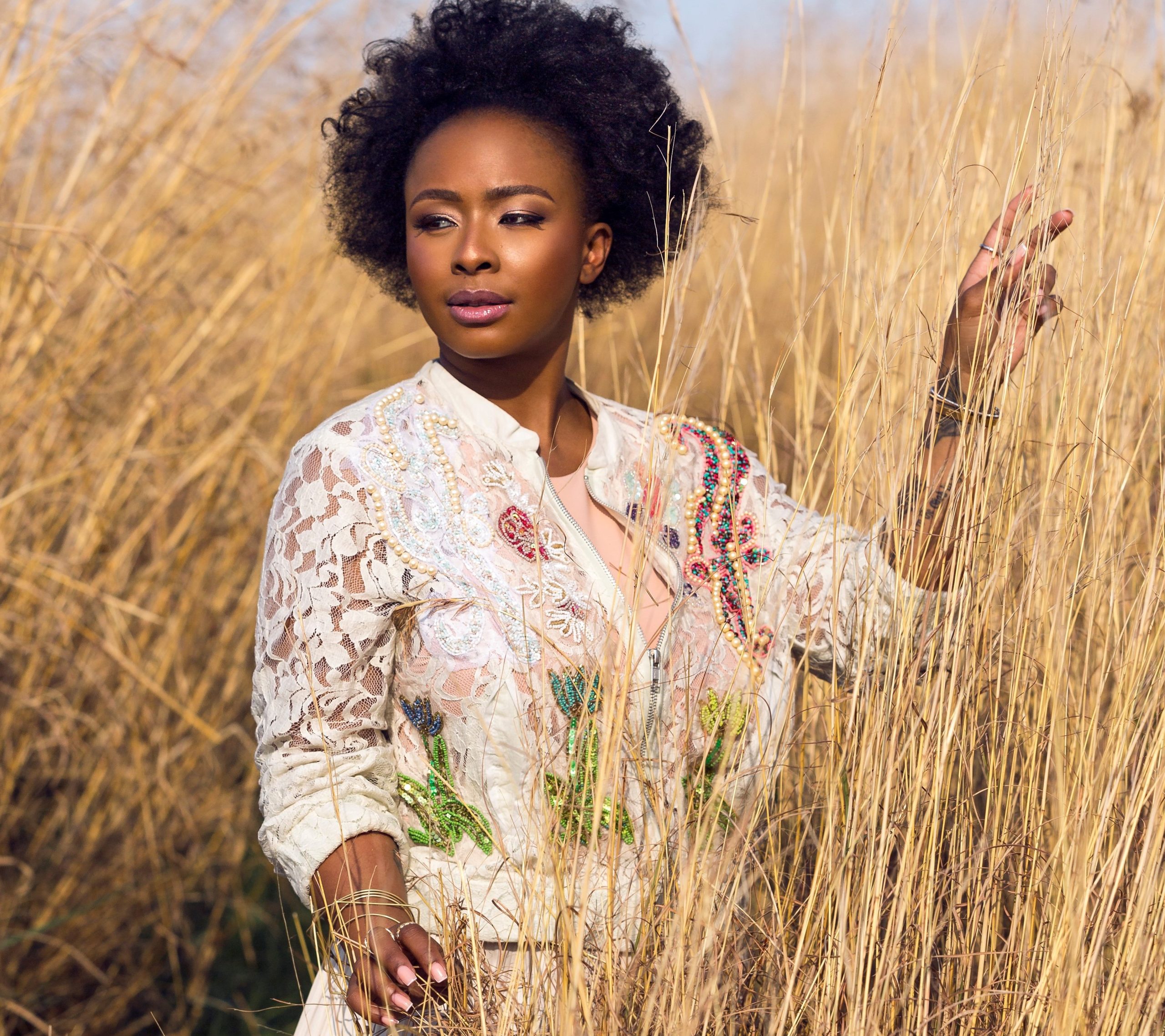 South Africa’s R25.3 billion cosmetics industry will get a welcome boost with this month’s launch of Boity Pink Sapphire Eau de Parfum, the first ever fine fragrance created and named for a black South African celebrity, at Clicks in South Africa, Botswana, Namibia, Mozambique and Swaziland.

Inge Peacock, CEO of Halo Heritage, creators of luxurious natural hair and beauty products, which developed this fragrance in collaboration with actress, musician, entrepreneur and style icon, Boity Thulo, said that since 2015, products fronted by celebrities had become a multi-billion-dollar business even in South Africa.

Up until now, celebrity fragrances – such as Fenty by Rihanna, and Kylie Cosmetics and Kylie Skin by Kylie Jenner – have been leading brands, completely outpacing those that are not endorsed by known-faces.

The major change that has been embraced by the Boity brand is that, whereas local consumers have up until now supported luxury fragrances created for and sold by international beauty houses and celebrities, they are now gravitating towards home grown icons.

Peacock said that Halo Heritage, together with Boity Thulo, had developed Boity Pink Sapphire Eau de Parfum during lockdown and launched online through its own channels as well as Superbalist and Takealot.

The essence was developed in France by a company that counts the world’s top cosmetics brands as clients to ensure quality and then returned to South Africa where it is now manufactured and packaged as a proudly South African product.

Peacock said that, while lockdown and the rise in online shopping had served the Boity brand well and ensured a positive response and good sales after the product went live at the end of last year, many local consumers still wanted to purchase in store.

We did extremely well during a particularly challenging time and the response has been very positive. Although the pandemic has seen many people embrace online shopping, we realised that, for a high end brand such as this, we also needed to have a bricks and mortar presence.” 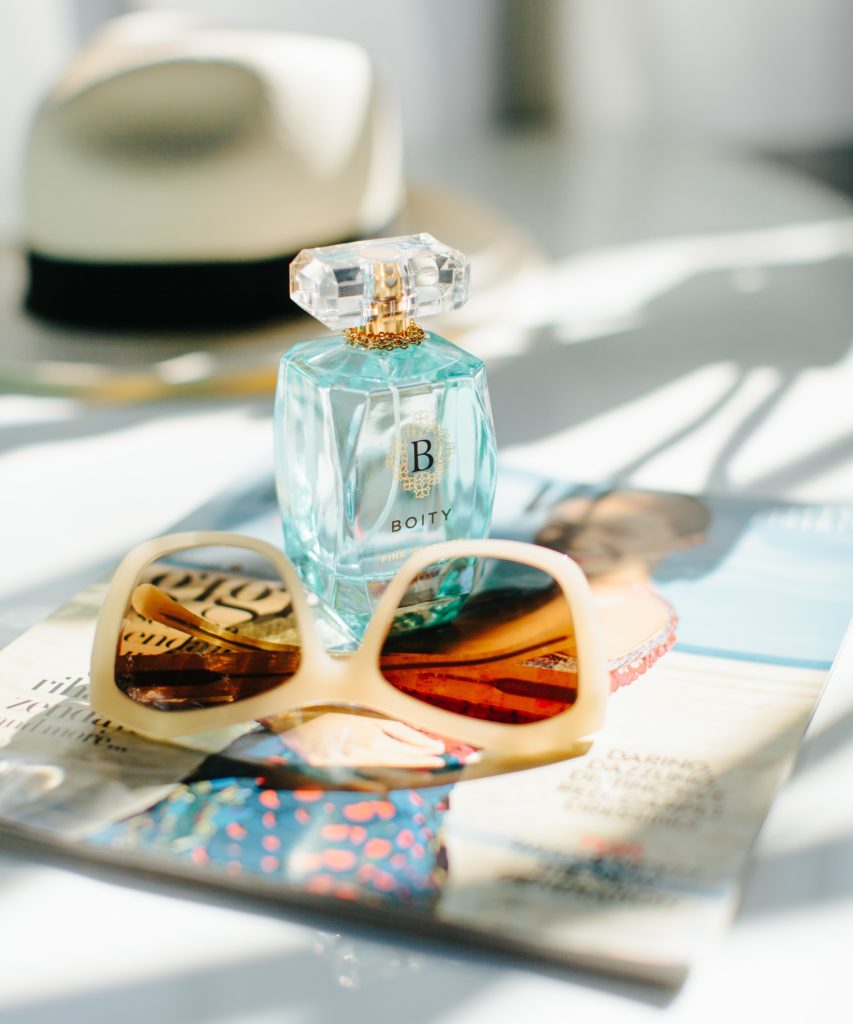 Halo Heritage continues to engage with a number of retailers with Clicks being the first to launch. Boity Pink Sapphire Eau de Parfum will be displayed behind glass alongside other top end international brands at a similar price point.

The launch of Boity Pink Sapphire Eau de Parfum will be followed by the launch of a range of eight high end hair products under the Boity label. These will be available online from April and in Clicks stores throughout the SADC region from June.

These products have been consciously formulated for natural black hair and are paraben, sulphate and cruelty-free. The range is also 100 percent locally produced and packaged.

According to Peacock, there is still considerable room for growth in the South African cosmetics market.

According to the Department of Trade and Industry, the South Africa cosmetics industry contributes an estimated R25.3 billion to Gross Domestic Product (GDP) at a retail level and is expected to continue to grow.

Natural hair care is another growth area with the industry estimated to be worth at least R9.7 billion per year. According to research, Black customers spend up to six times more on hair care products than white customers. Globally, there has also been a significant shift towards natural hair care.

Researchers Mordor Intelligence, estimate that the black haircare market in South Africa will grow at around 5,7 percent between 2020 and 2025.

Peacock said that in both South Africa and the USA, hair care has been one of the fastest growing and most competitive categories within the beauty industry with both international and local brands competing for shelf space.

Closely aligned with this is the move towards embracing natural hair care. This has escalated the demand for new products with research and development being ramped up by both existing cosmetics companies and start-ups.

Thulo added that the time was right to capitalise on this significant growth opportunity. “It has been a lifelong dream to create a range of fragrances and hair care products that truly represents African women. Now, more than ever, black African women are creating a unique identity and playing increasingly important roles in almost every aspect of life in Africa – from government to business and more. Creating a brand that is specifically designed for powerful, modern African women made this collaboration with Halo Heritage a natural fit,” she said.

She pointed out that, for decades, high-end black haircare and fragrance, two lucrative categories in the global beauty sector, had remained largely untouched in South Africa. With many big global brands moving aggressively into this space, it was important for a product for African women to be created by an African woman.

Peacock said that Halo Heritage would continue to work with retailers to take the Boity brand deeper into Africa.

“We are bringing crafted luxury to the African natural hair and beauty industry. We not only aim to meet the needs of black South Africans but to celebrate natural hair. We want to be part of this journey as women enjoy the freedom and versatility of moving from natural to weaves and wigs,” Thulo said. 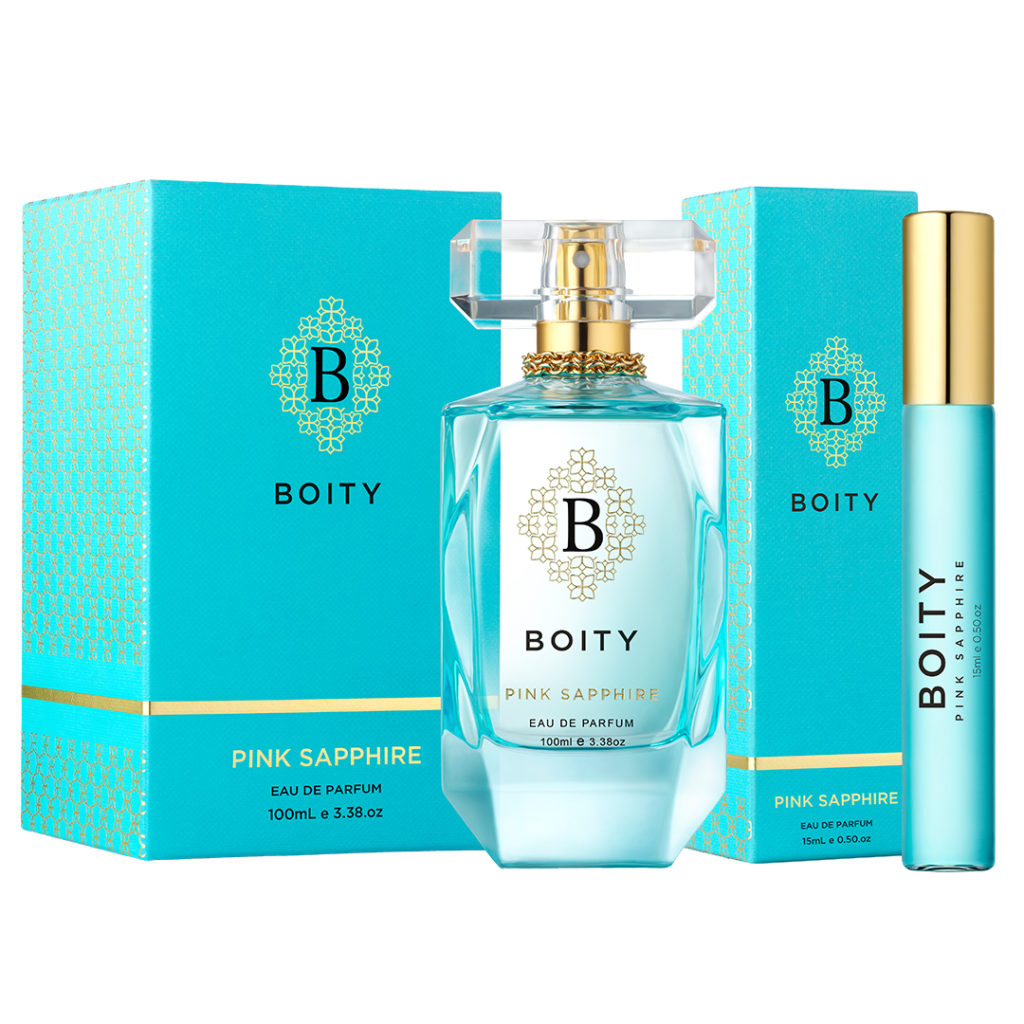