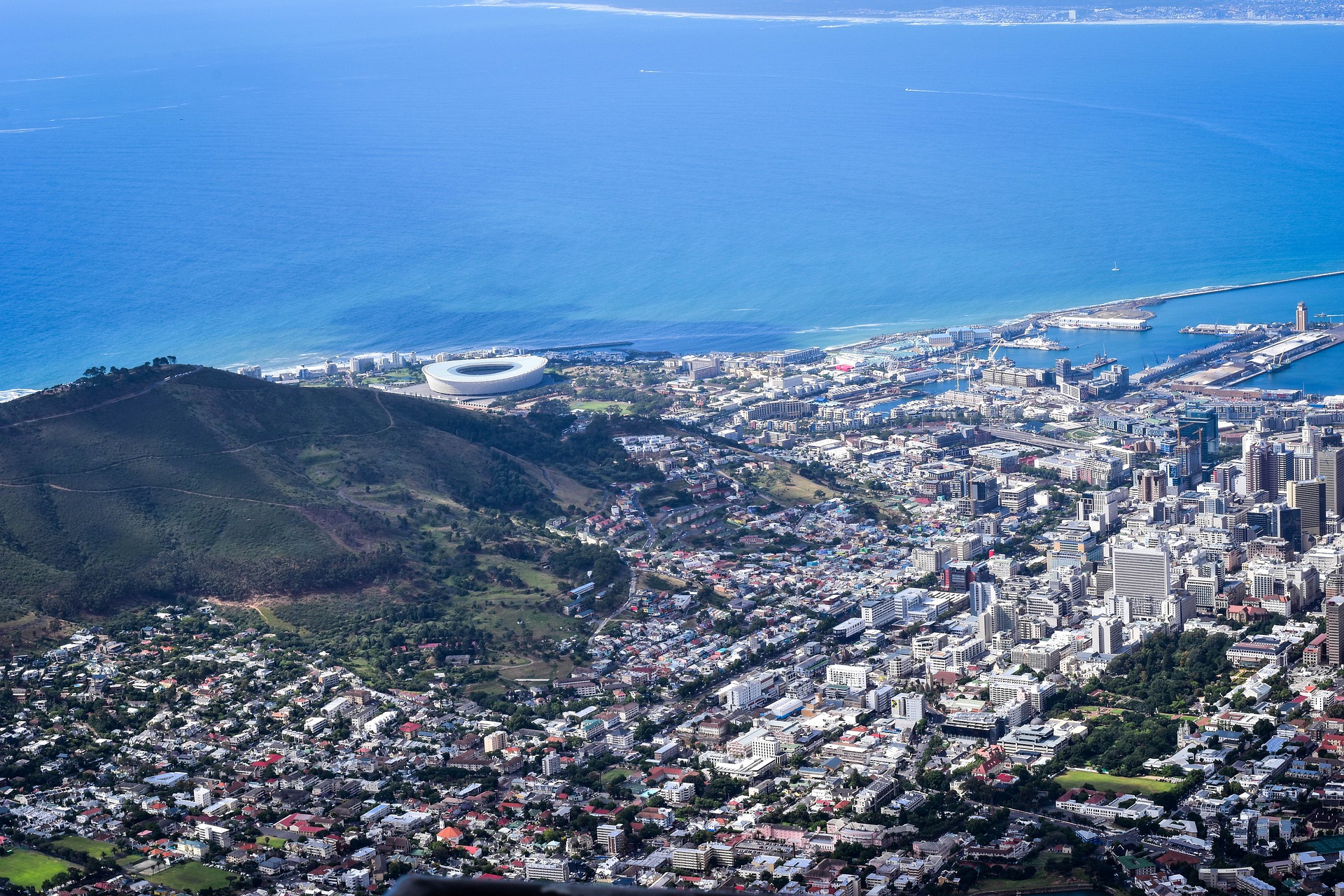 Of the three major provinces, the Western Cape’s residential and commercial tenant population has outperformed those of Gauteng and KZN during the second quarter lockdown period despite also weakening considerably as a result of the economic and financial impact during this period.

We looked at the three major provincial regions’ (Gauteng, KZN and Western Cape) property markets’ ability to handle the major economic shock emanating from the Coronavirus-related lockdowns. In order to handle such a shock, the financial and structural health of the market is important. For signs of such health, we looked at the health of the region’s tenant populations which suggested to us that of the Big 3 provinces in South Africa (in terms of economic and property market size), the Western Cape approached the COVID-19 Crisis in the best possible shape.

But is this still the case? 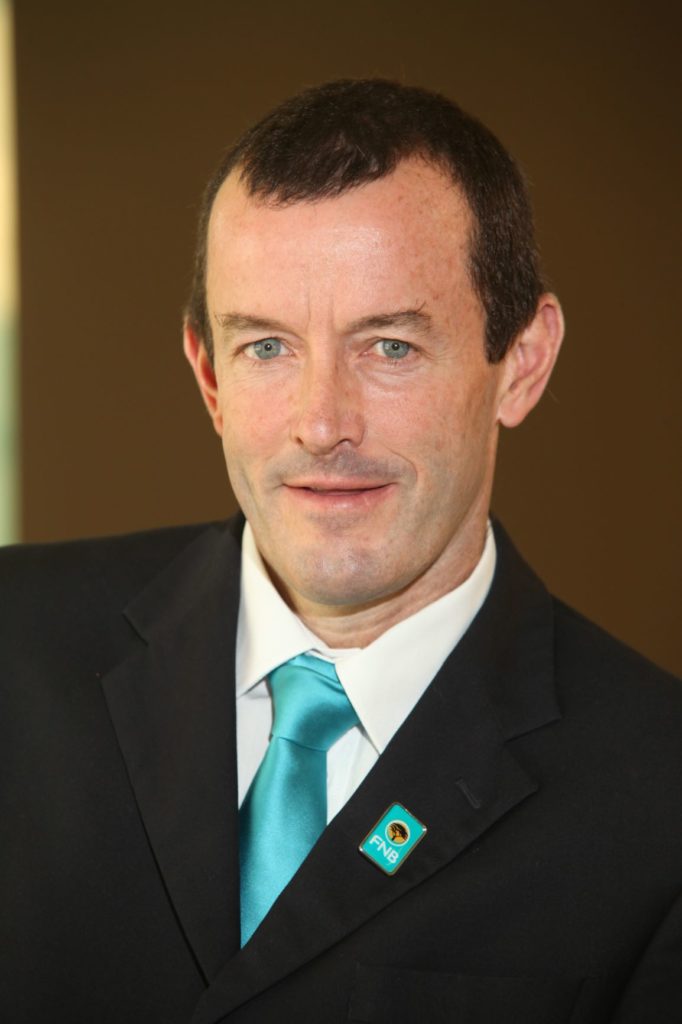 By late-2019, all three major provinces had seen the rental payment performance of their commercial property tenant population slide mildly from highs reached a few years prior. This was a function of a gradual economic growth stagnation in most major regions of the country.

But the Western Cape was a noticeable relative outperformer, consistently maintaining the highest percentage of commercial property tenants “in good standing” with their landlords regarding their rental payments over the past decade through the post-2009 Global Financial Crisis period (according to TPN data).

Then came the massive weakening in tenant performance during the 2nd quarter COVID-19 lockdown period, and no region was spared the impact.

Yet the Western Cape managed to retain its relative advantage, its percentage of tenants in good standing recording 58.97%, sharply weaker than the prior quarter but still significantly above the 51.81% of KZN and the very weak 48.89% of Gauteng.

On the residential rental tenant side of the market, the Western Cape has also shown a consistently higher percentage of tenants “in good standing” with their landlords over the past decade. Once again, though, recent years had seen a gradual deterioration in the “good standing” percentages in all major 3 provinces, but what was striking is that the pace of deterioration in KZN and Gauteng had been faster than in the Western Cape, the performance gap between itself and the other two thus widening.

The second quarter unsurprisingly saw a major drop in all three regions residential tenant performance. But the Western Cape still emerged in the second quarter as by far the relative outperformer.

In the second quarter of 2020, TPN data showed the Western Cape’s percentage of tenants in good standing at 80.86%, while those of KZN and Gauteng were a noticeably lower 70.83% and 71.1% respectively.

Tenant performances aside, another indicator we regard as key in ascertaining a market’s ability to “hold up” when recession arrives is the average vacancy rate of the region.

MSCI half-yearly data, recently released, showed that in this regard, the Western Cape once again fares relatively well at least in two out of the three major property sectors.

In the first half of 2020, the Western Cape had the lowest average Retail Property Vacancy Rate, according to MSCI data, to the tune of 3.26%. KZN recorded a higher 4.5% while Gauteng had the highest rate of 5.76%. All three provinces’ vacancy rates had been on the rise in recent years though. 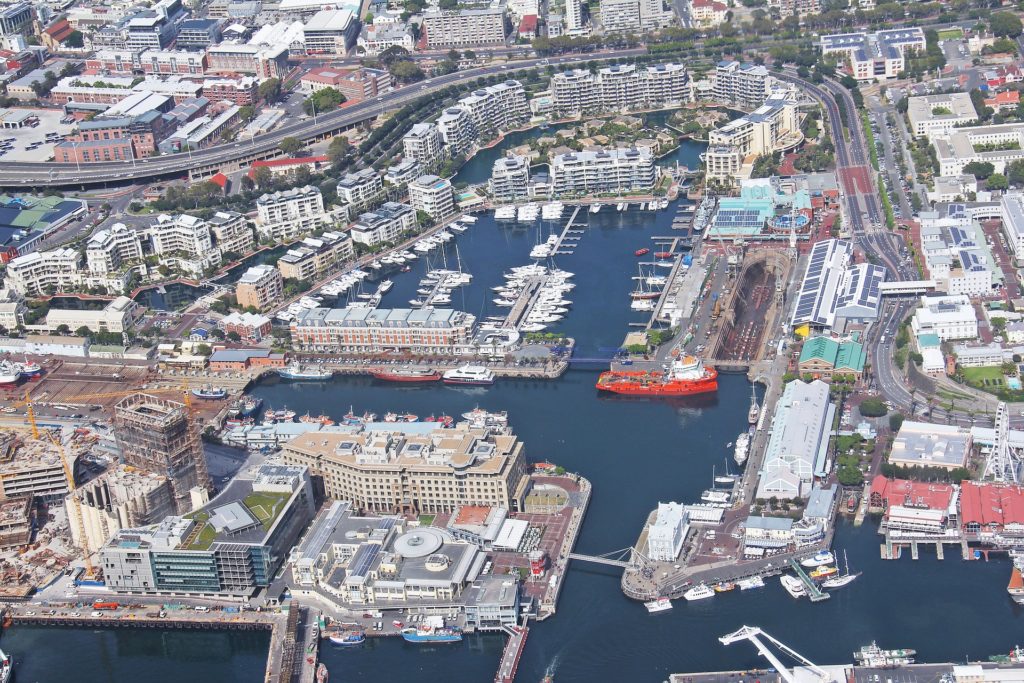 The relative picture was the same with regard to office space, the Western Cape having the lowest average vacancy rate of 6.71%, KZN with a higher 8.72% and Gauteng with a very high17.01% rate in the 1st half of 2020.

The one area where the Western Cape no longer had the best performing number was in the area of industrial property, where its average vacancy rate rose considerably in 2019 and registered 4.73% in the first half of 2020. Gauteng’s vacancy rate was higher at 5.89%, while KZN had a noticeably lower rate of 2.62%

In short, of the three major provinces, indications are that the Western Cape’s tenant population, both on the residential and in the commercial property sector, continued to outperform those of Gauteng and KZN during the second quarter lockdown period, despite also weakening considerably as a result of the economic and financial impact of the lockdown.

This continues to point to a greater level of average financial strength amongst both the business and residential population in that province. That relative financial strength, we had previously believed, could enable the province’s property market to get through the severe COVID-19 recession slightly better off than the other two major provinces and, so far, that appears to have been the case.

Added to this, in two out of the three major property sectors (office and retail) it continued to have the lowest average vacancy rate as it approached 2020. These “less oversupplied” markets, too, should assist that part of the Western Cape’s property market at least to hold up its rental and property values better.

But this is not to say that the Western Cape won’t experience severe property market pressure. It will, given the magnitude of the 2020 recession that has unfolded. But it may come out of the recession in better shape than the other two major provinces.

Gauteng, on the other hand, looks to be the most vulnerable property market of the three major regions, having the weakest tenant performance in the commercial property sector, and close to the weakest in residential. In addition, this province has the highest vacancy rates in all three major commercial sectors, with its office and retail vacancy rates being the highest of the three provinces.