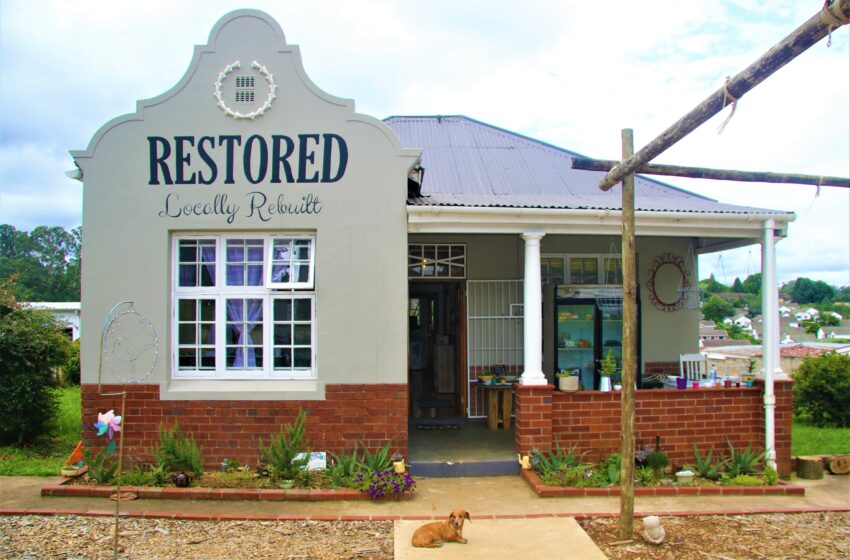 “I’ve been living in Howick for 12 or 13 years now and I’ve always had that little house on my heart. Restored House is pretty special and dates back many years. I’m still trying find out how old it is. I do know it was owned by an Indian family for many years and subsequently left dormant for about two and a half years. During that time, I drove past every day and it just resonated with me,” says Erica Rode, who has now transformed this beautiful old building into a shared space for small local businesses.

She says she was given an opportunity to run with her idea at the beginning of 2021. She had noticed that they were fixing the garden of the all but abandoned house that she loved so much and contacted an estate agent friend of hers to find out what was happening. 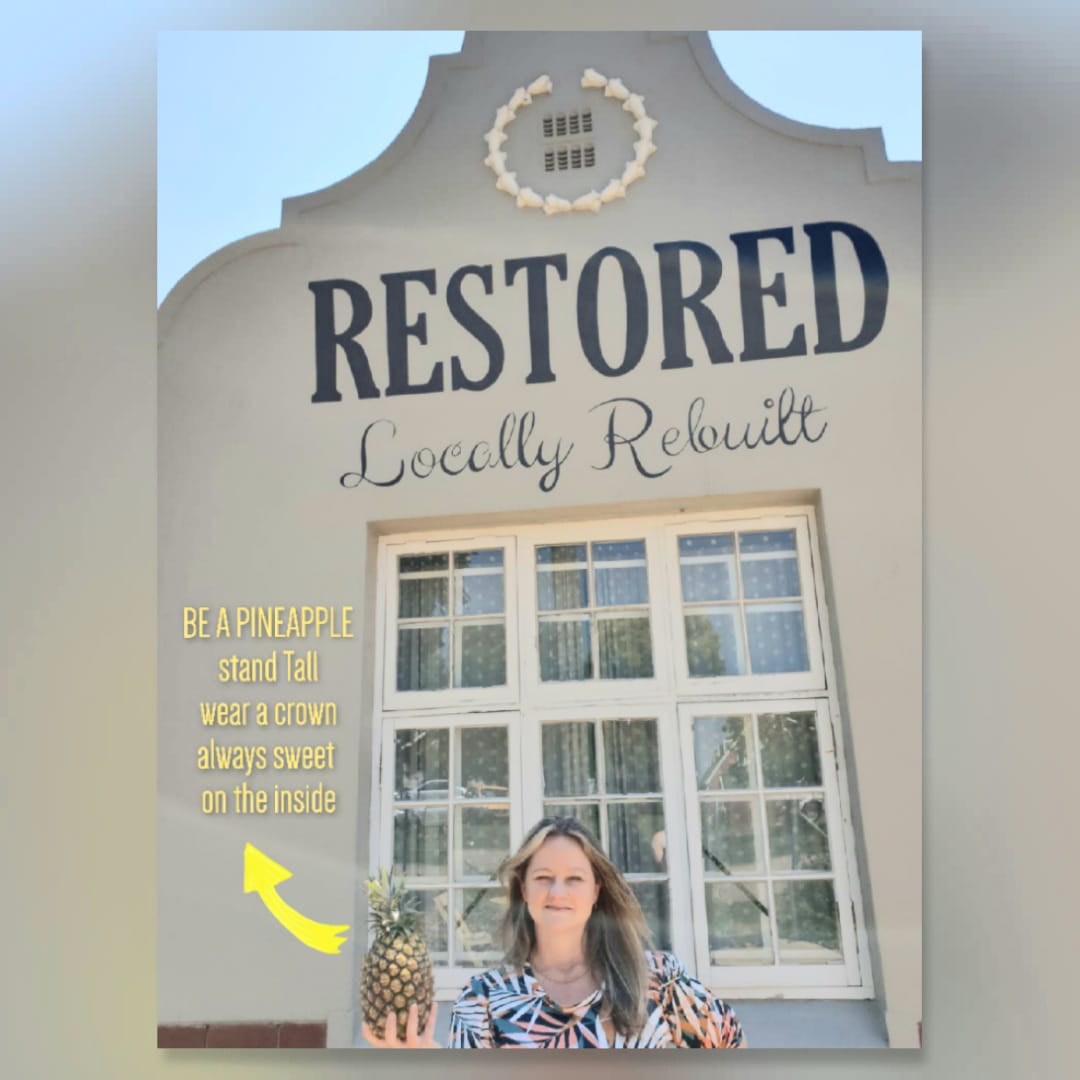 A business had bought the property with a plan to demolish and rebuild it but was at sixes and sevens when they discovered that it was a heritage building and couldn’t be knocked down.

The new owners were more than happy to rent out the old house and Erica formulated a proposal and sent it to them.  Times were tough in the wake of both Covid and the devastating looting that had negatively impacted a lot of local businesses in the small Midlands town and Erica says many people told her it was not the best time to embark on a venture such as this. 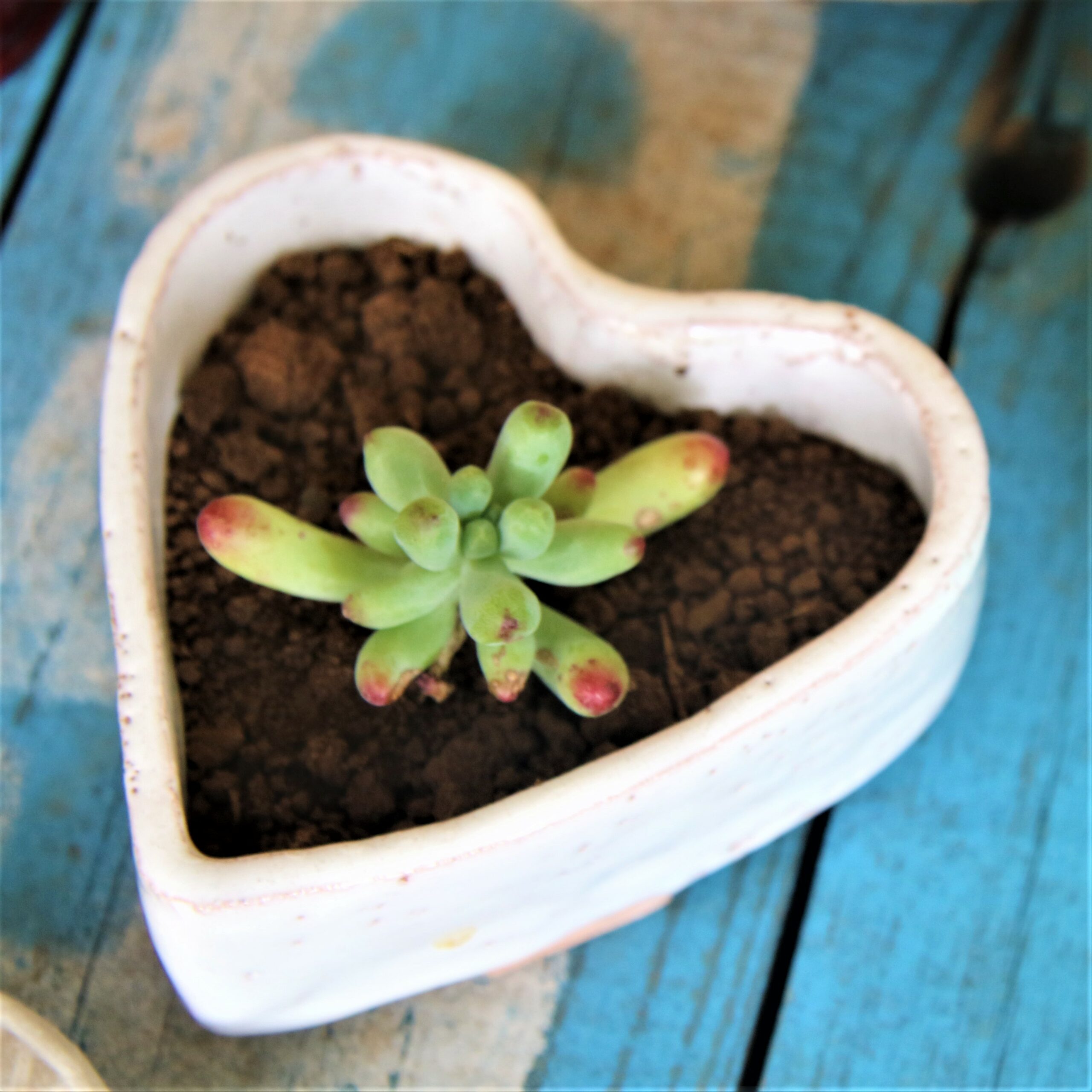 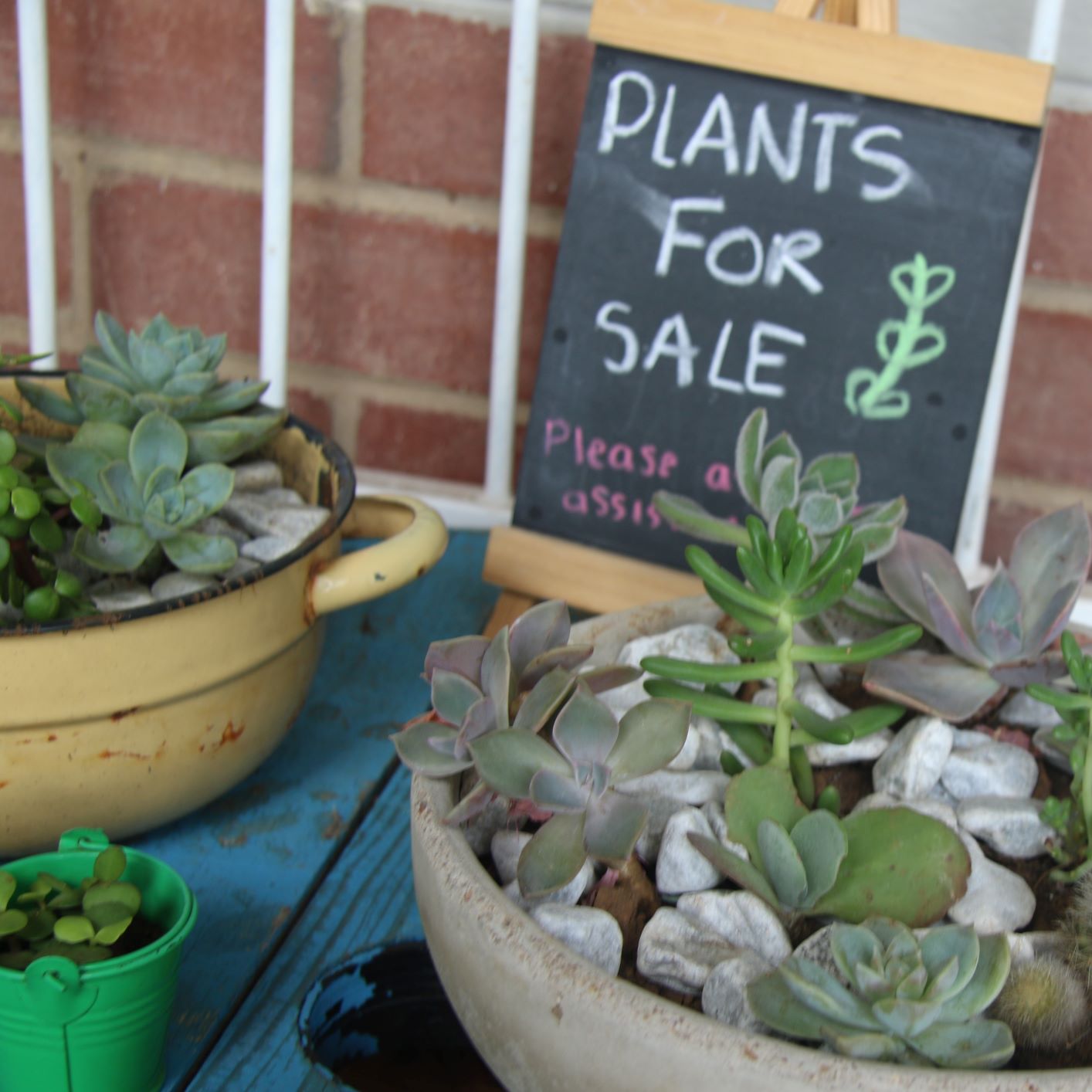 “I don’t know what I was thinking but it survived so I do believe that it was right thing to do. I was waiting for every sign that things wouldn’t line up to prove that I shouldn’t do this. I was doubting myself hugely,” she says.

Instead, everything lined up and Erica found herself making a dream a reality. 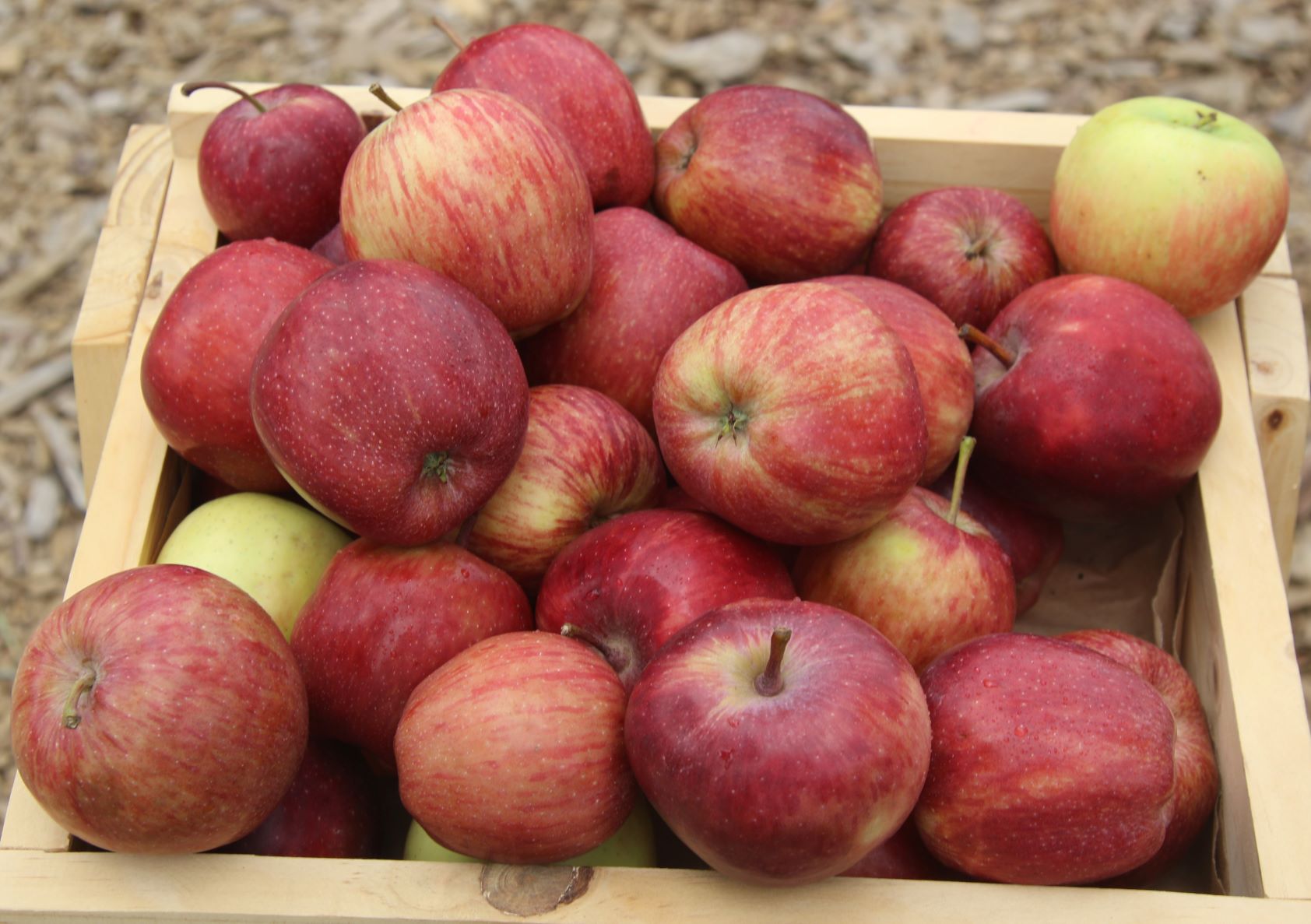 “When people see the name Restored, they think they will find restored furniture. But, for me, Restored is about restoring people’s souls. I thought that I just wanted to give people an opportunity to rebuild what they lost. My little place is a safe place and gives small and home based business a chance to 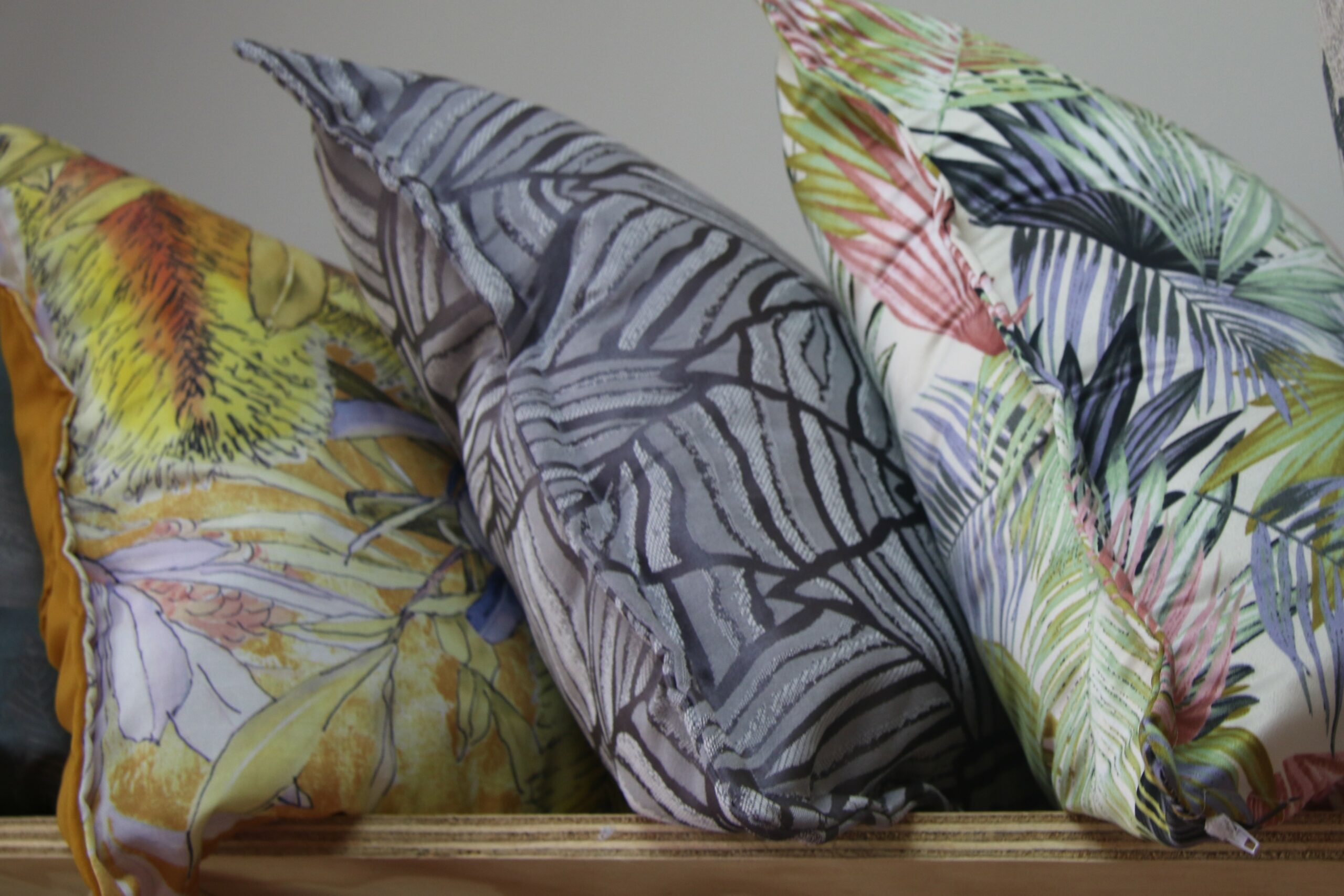 get their names out there without having huge expenses,” Erica explains. For both Erica and Restored, it is still early days. She says it is not an income generating businesses which means that she continues to work full time, leaving her young daughter Caitlin to run it.

Wednesdays are market days with plenty of locally grown fruit and veg on saleas well as chickens and eggs from local farms.

Orders are taken for delicious currys that can be    collected and there are also fresh baked treats on sale. The Chem Box sells eco-friendly detergents while The Nectar Nook sells healthy honey based products. Thesre are also accessories and a touch of home décor. 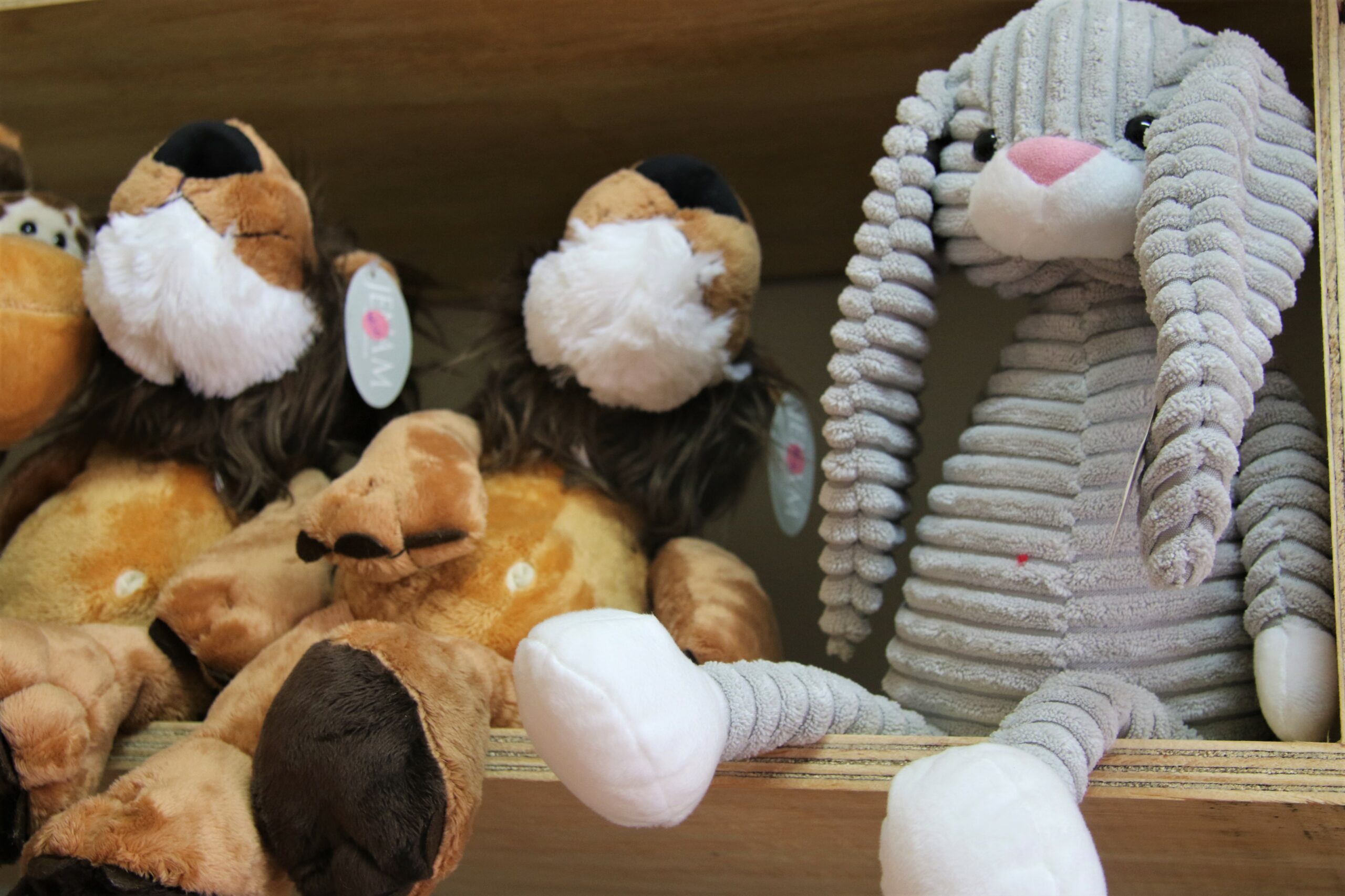 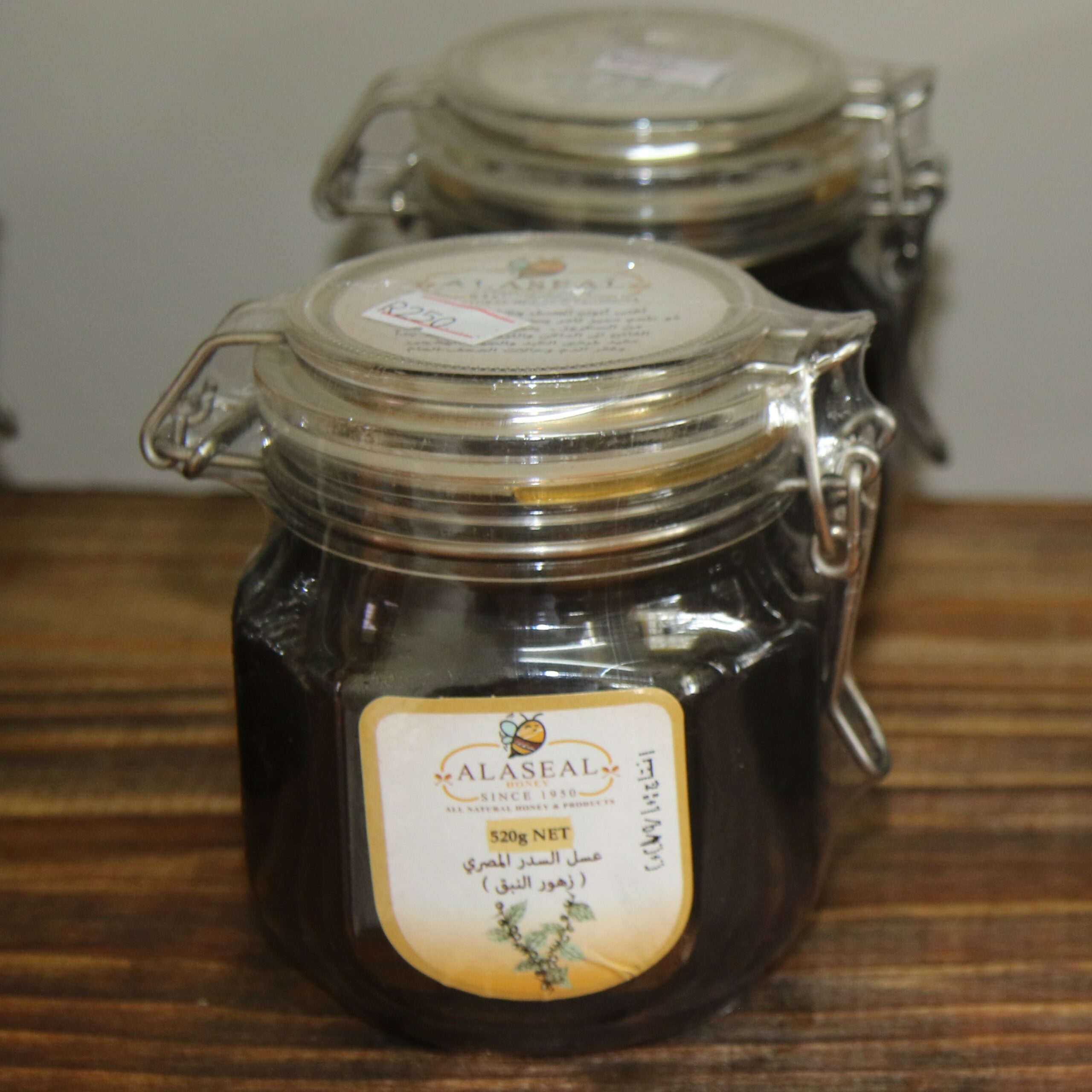 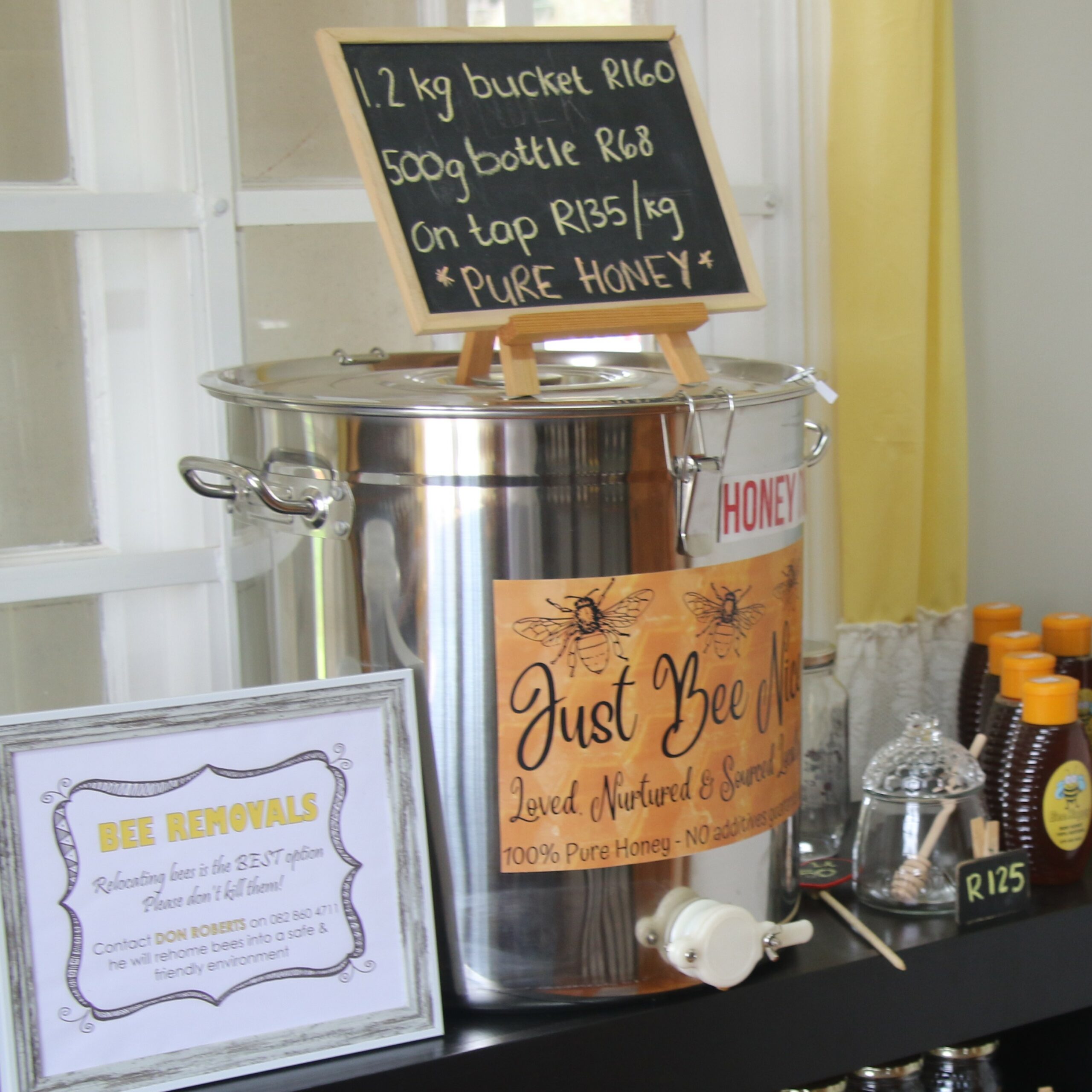 “We are such a close team. We really support each other. No-one who is there is ever on their own trying to fight their own battles. We work together and help each other out. That fulfills what I set out to do and is my goal,” Erica says. 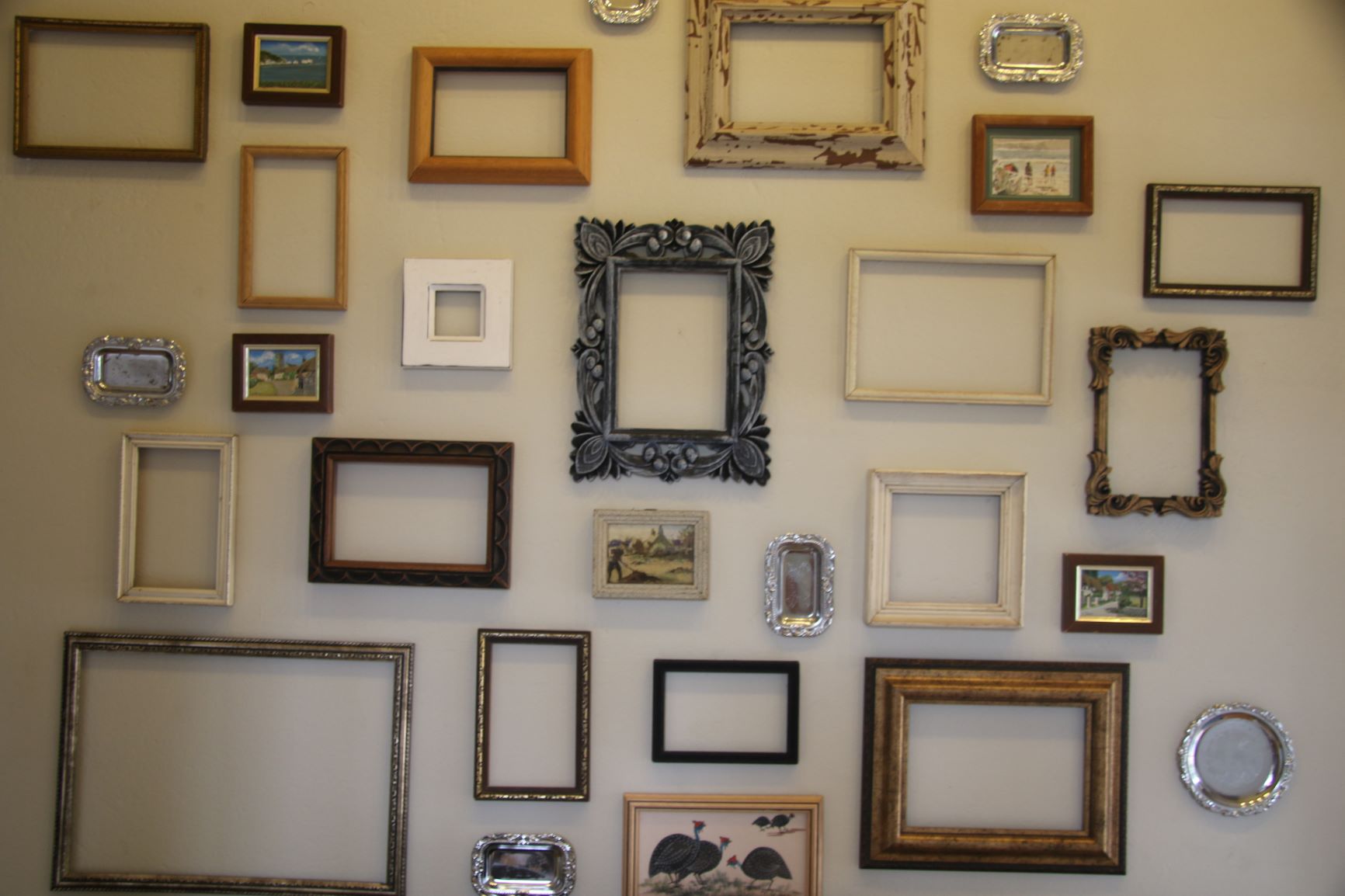 It also helps this little venture to live up to its promise – being the place w here small businesses come together.