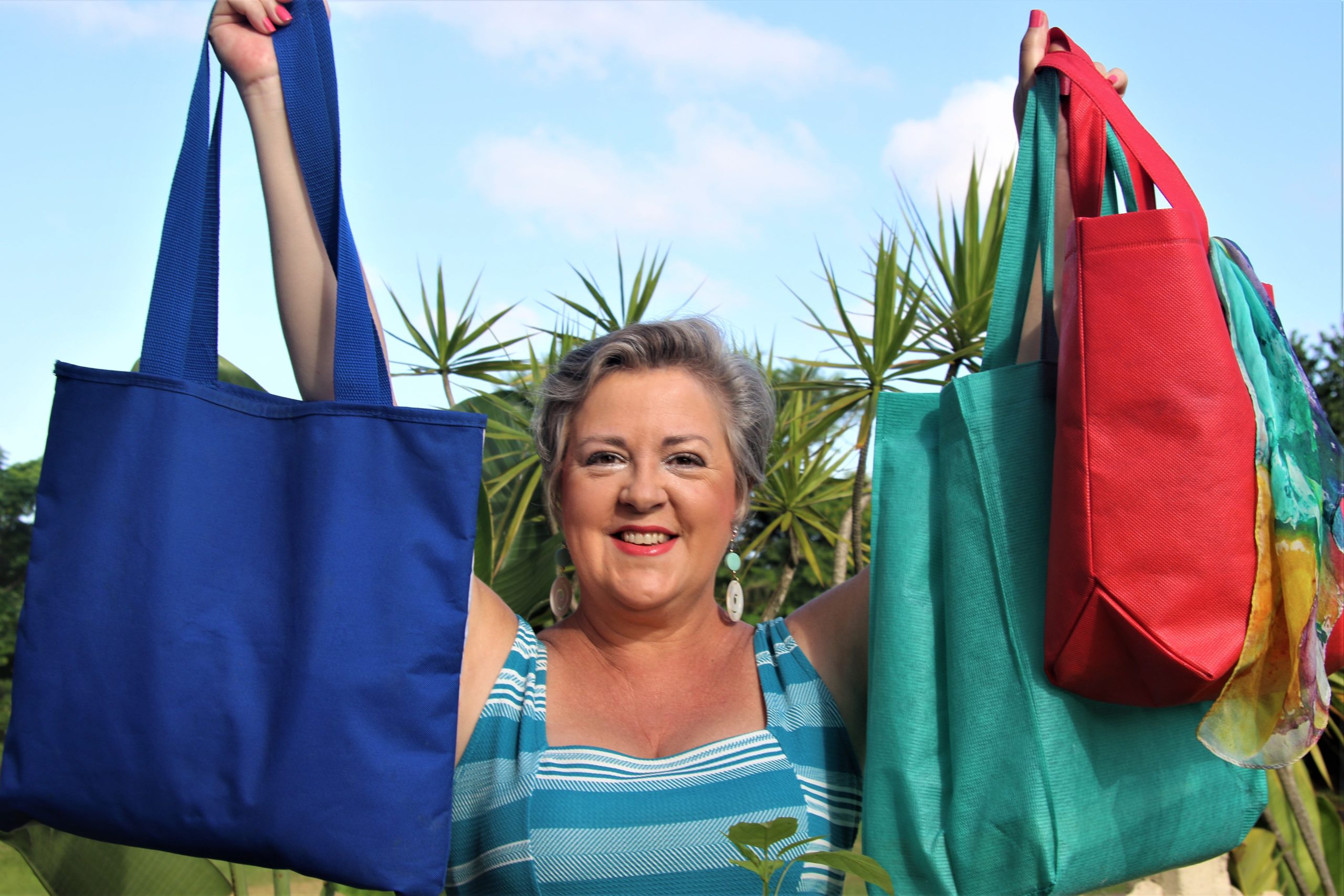 Intrepid traveler and natural therapist, Judy Mc Divett, is pooling all of her experience and doing what she wouldn’t have thought possible just over a year ago – organizing the new Westend Market.

The market, which is set to take place at the German Club on the edge of Westville over Easter, is the first endeavour of its kind for Judy who says she has spent a great deal of time trawling markets across the globe during her more than 15 years of travel.

During that time, she visited markets across the world, taking in the food, culture and art.

“In Alaska, you walk off the cruise liner and there’s a market. Alaska’s seasonal, so things are open for only five months each year. Then it gets to minus 50 and you freeze and you have to relocate to the Caribbean! But, when you leave the ship, you walk down the streets and there’s a kiosk selling some of the best salmon in the world, there’s cream cheese and crackers, art, carvings and totems – and even a Christmas stall in the middle of their summer. There are all sorts of stalls where you can pick up different things.”

She also thinks back to the three years that she spent in the United Kingdom and the pleasure of simply popping out to the local market.

“Everything you need for the week is there – your vegetables, your flowers, fish, meat, salami, mushrooms, a delicatessen, dolls, toys, cushion, cosmetics, gifts and more.  I just realized that Durban is missing this and, when I started a small market at a Westville restaurant in December last year with just three stalls – olives, candles and cheeses, that was the first step.”

Having worked for a Durban travel company for three years, Judy was one of the casualties of the lockdown and disintegration of the hospitality industry. The Salisbury Café where the seeds of her market idea took root was another, so she hit the road looking for another suitable venue.

The one that she has found is ideal, she believes. The German Club is central to most Durban suburbs and is close to the M13, offers 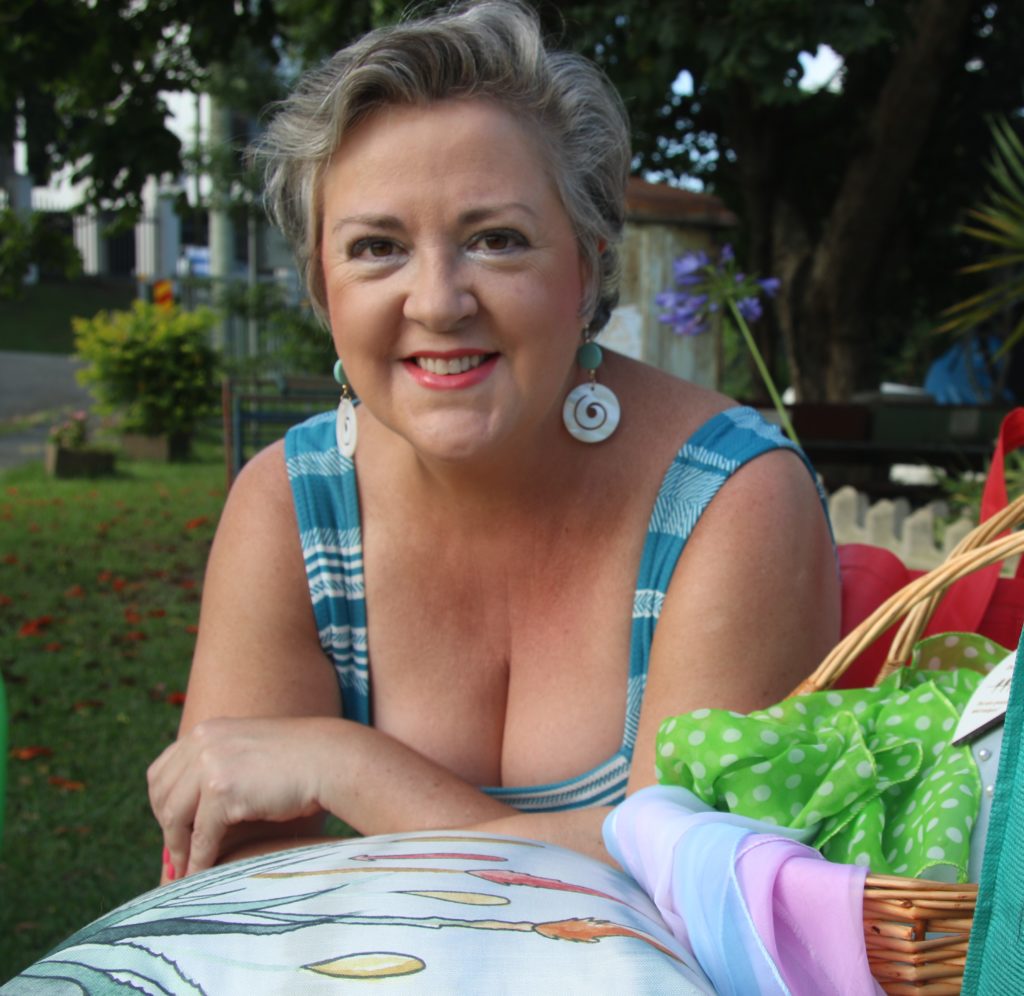 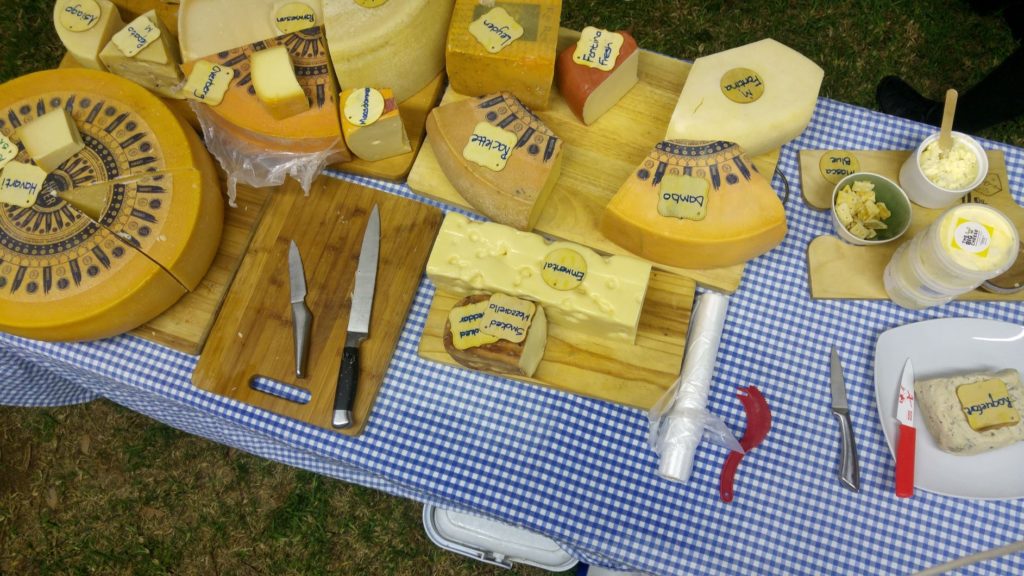 plenty of parking and has an appealing country vibe without being out in the boon docks as many of the surviving regional markets are.

In fact, Judy is one of many who actually laments the fact that Covid, coupled with poor decisions and greed on behalf of city officials, has effectively killed off most of the inner city markets, leaving many entrepreneurs out on a limb and closing down opportunities for new entrepreneurs to use markets as a means to start their own ventures.

As a Covid casualty herself, Judy knows what it feels like to lose one’s livelihood and to have to create another.

REACHING OUT TO ENTREPRENEURS

“Covid hit in March. By the end of that month, we were out of the office and never went back. Most of us were retrenched. We were stranded, really. I know how it is being really down and it was the people around me – my loved ones – that brought me through. My 84-year-old Mom has been a real inspiration. She’s strong as an ox, as clear as a diamond and as sweet as honey. She’s my rock. She has really encouraged me to not give up and got me back on my feet. So, this is a dream come true. What started with a small idea and three little stores around a small restaurant has grown and we should now have more than 20 stalls.”

It is also an opportunity to reach out to others.

I’m inspired to help others because I am a natural therapist. So, my aim is to help other entrepreneurs, especially small and beginning entrepreneurs to build their businesses in a safe environment. You need to persevere to grow a business and this is an opportunity to meet people, get recommendations and encouragement and build up a customer base.”

Judy, too, is learning as she goes and is no stranger to hard work and perseverance. “I’m taking this on as a business. Right now, I think that we doing a lot of rebuilding. Before Covid, people had become greedy and self-involved. Now, they have realised the importance of people and connection.

“In the past, people manning stalls in markets did not take their fledgling business seriously enough and probably saw them as side lines. Things have changed and many people are not going back to their offices. This is where they have an opportunity to learn to be entrepreneurs and make a living.” 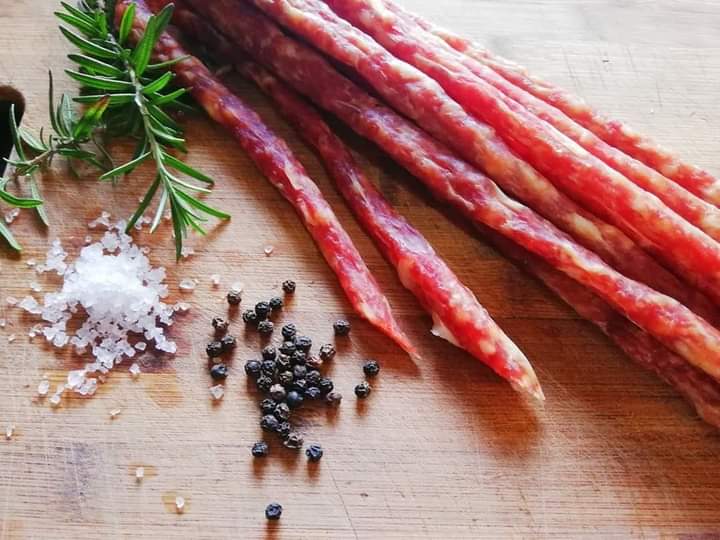 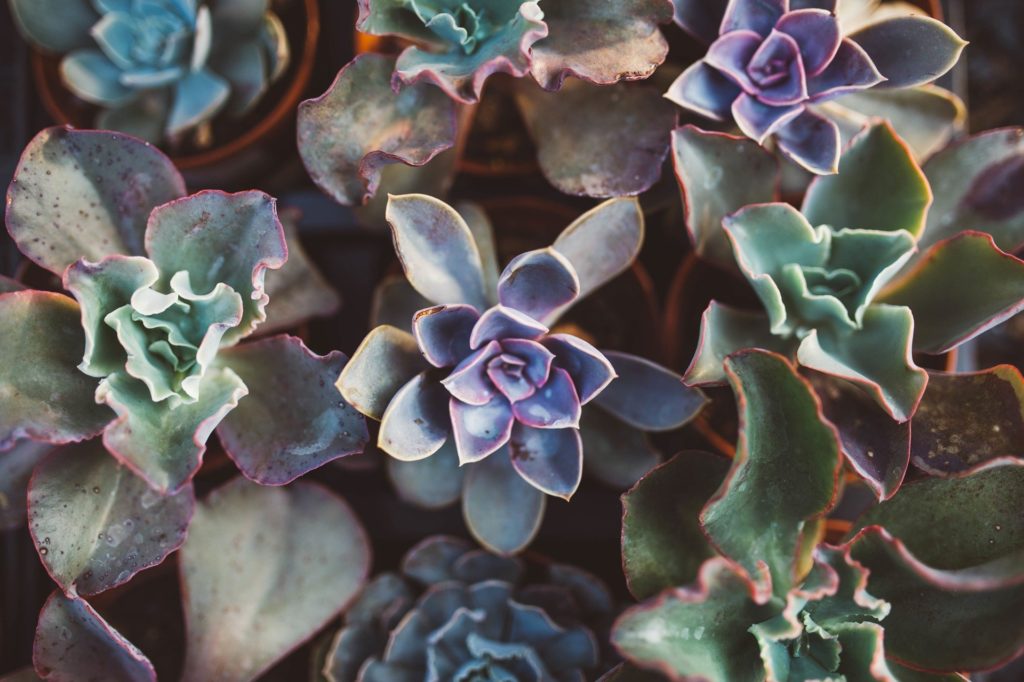 For those visiting the market, it’s an opportunity to enjoy some sunshine and fresh air and enjoy meeting others with all the appropriate protocols in place. The fact that people are also looking for more authentic, homemade products is also good for those looking to set up alternative businesses.

Most importantly, it’s an opportunity for people to help others not through donations but by supporting emerging businesses, Judy points out.

Although she is currently still appealing to potential stall holders to contact her to participate, she is hoping to see the Westend Market evolve into a market that offers good, wholesome food, veggies and other ingredients as well as natural cosmetics, handmade jewellery, home décor, plants and more.

All this comes from her work as a natural therapist, her qualification in food service management (with nutrition as a major) and her experiences in the somewhat harsh university of life.

“I’d like to make it predominantly natural because I am a natural therapist and have been since 1997. I’ve travelled the world with my therapy. I believe that nutrition is very important and helps to heal ailments, diseases and illnesses. So, whatever is happening in the gut area affects the rest of the body. So I like to eat as much fresh food as possible,” she explains.

Overall, she is hoping to develop a market with a totally different vibe. But it’s a work in progress and the Easter market is just the beginning.

She also has no plans to rejoin the travel industry once the Covid pandemic is over. “I’m done cruising. Six years of it is enough. I’m here to stay and build a market,” she smiles.

Stalls at the Westend Market which will take place on April 4 are just R200. If you’d like one, give Judy a call on 078 280 7870 or send her an email on judesmcd22@gmail.com. Tell her about your business, what you can bring to the Westend Market and send her a picture of your products.