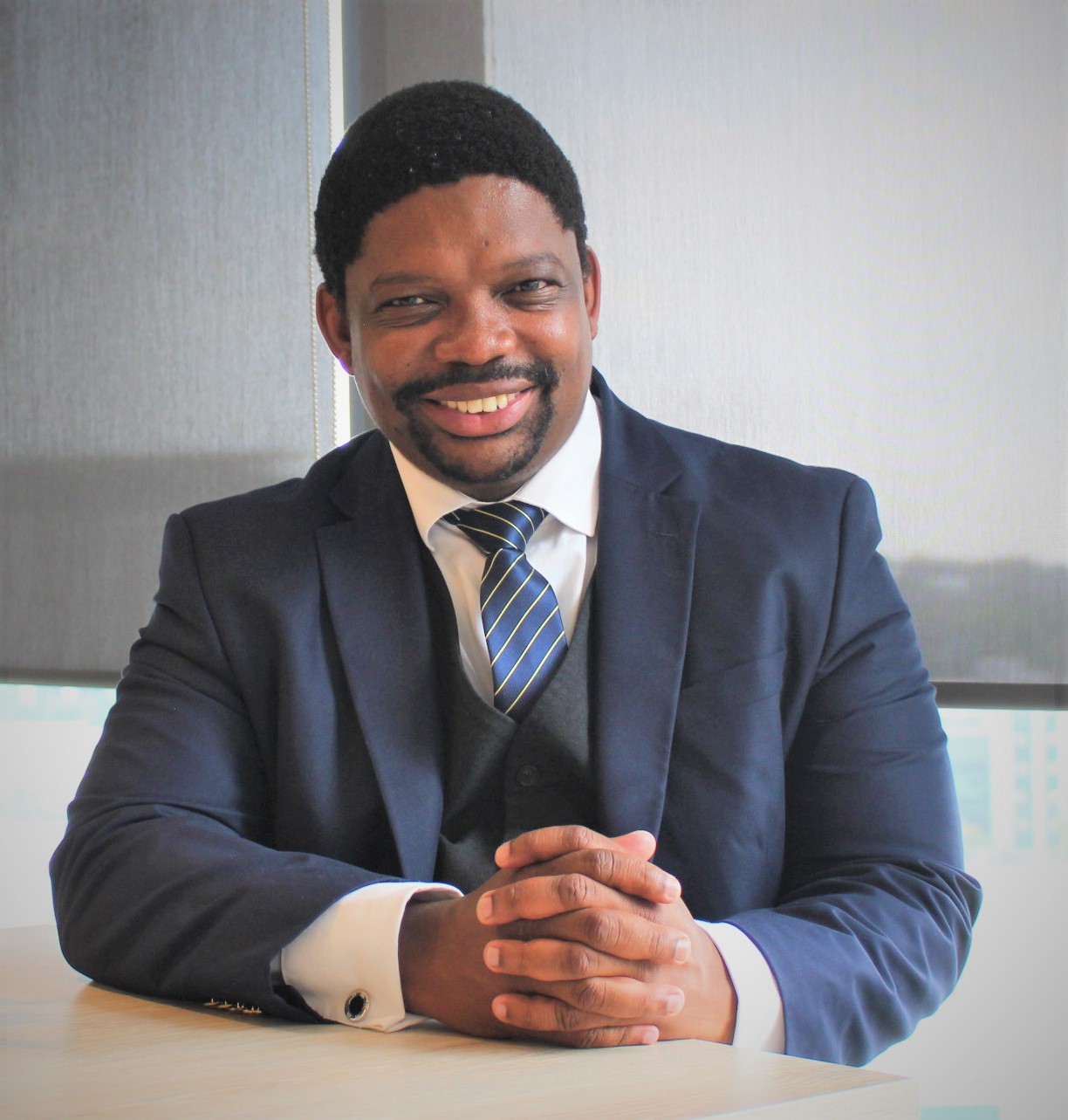 New key performance indices (KPIs) for government officials and a thorough review of legislation affecting small business is on the cards with the recent opening of the SMME Chamber of Commerce’s parliamentary and legislative office during the Intra-Africa Trade Fair in Durban.

Speaking during a press conference Noah Debeila, SMME Chamber of Commerce Chairman, said the launch of the parliamentary office was a key step in achieving the Chamber’s top priority – targeting legislation that is counterproductive to SMMEs efforts to gain increasing access to the economy.

The office will look into how the current legislation, and its implementation at municipal, provincial, national and international level, affects small, micro and medium (SMME) business and, how it can be streamlined. In its work the Chamber will reference the European Union’s Small Business Act developed in 2008 which ensures that any legislation that negatively affects SMME’s is rejected.

“We want to see government include in employee KPI’s issues seriously affecting service providers, such as 30-day payment of invoices and 40% preferential procurement from SMMEs. Without these being included in KPI’s we are not going to get anywhere,” he said.

SMME Chamber of Commerce Chief Executive Lee Zama said they would challenge laws at local, provincial and national level. “In our review of legislation across the three spheres of government our intention is to ensure that they are SMME friendly, because we know the government has the right heart about supporting SMME’s. But there is a lot of red tape that has built up and we want to ensure small businesses can compete instead of being hamstrung by the current laws.”

“We cannot allow leaders to talk about the Intra-Africa Trade and SMMEs are not represented. We want to vigorously enter the space and be part of the discussion and the intra-continental small business body to discuss how small business should be participating.  For now, however, the parliamentary office will focus on South African laws.

As private business we are working with government to come up with solutions and the parliamentary office is the route to do so. We are encouraged by the fact that when we explained ourselves to the Economic Cluster they were supportive and welcomed our assistance, because there are so many layers of law it’s difficult for them to advocate for any particular position,” she said.

The Chamber will be working closely with the Department of Small Business which is developing a district development model for the country. “We are rigorous in what we want to see with regards to legislation that talks to the issues of SMMEs because these are at the centre of business development and creating employment in the country,” said the Chamber’s Vice President Thulani Zulu alluding to South Africa’s 34,45% unemployment rate.

“We need collaboration; we need to make sure that we are all involved in helping to reduce unemployment,” he said.

The SMME Chamber of Commerce, which started up a year ago, has established offices in all the major cities and already has a membership of over 10 000. Currently membership is free on www.smmechamber.africa. The next phase is to launch district chapters and offices. 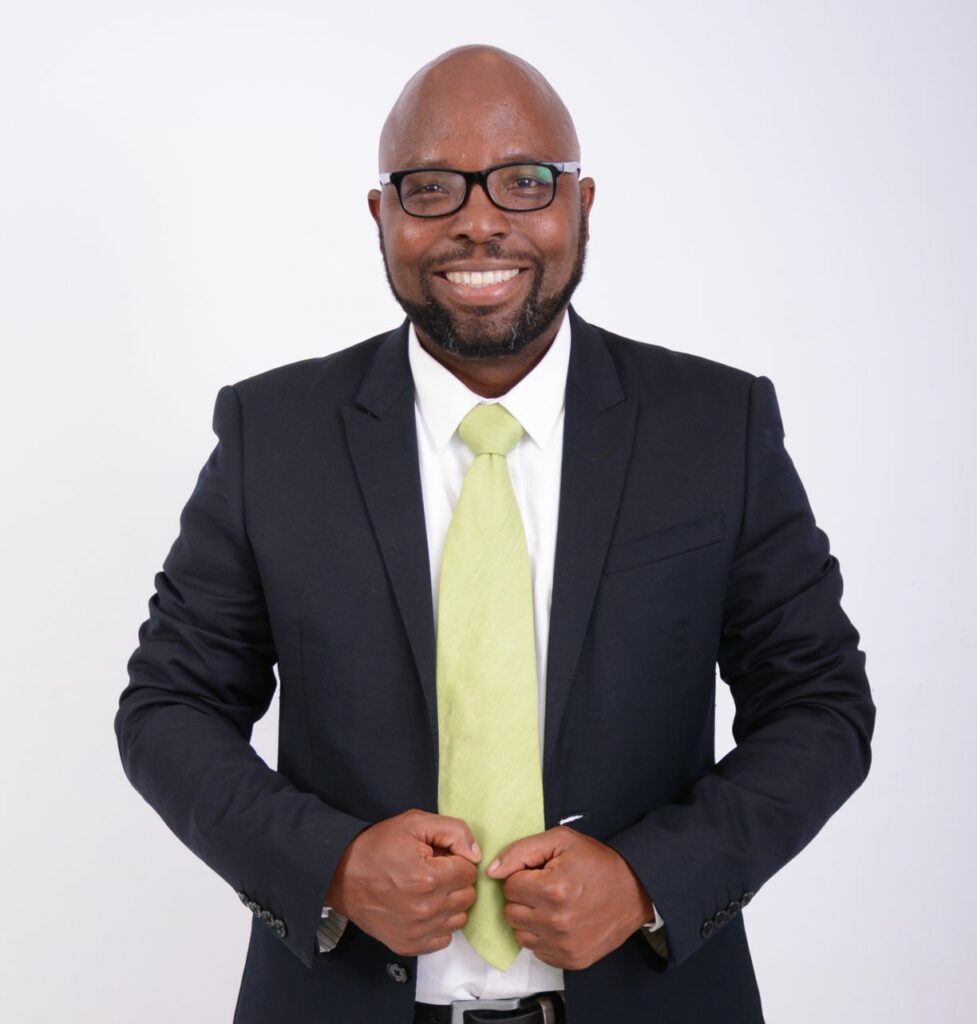