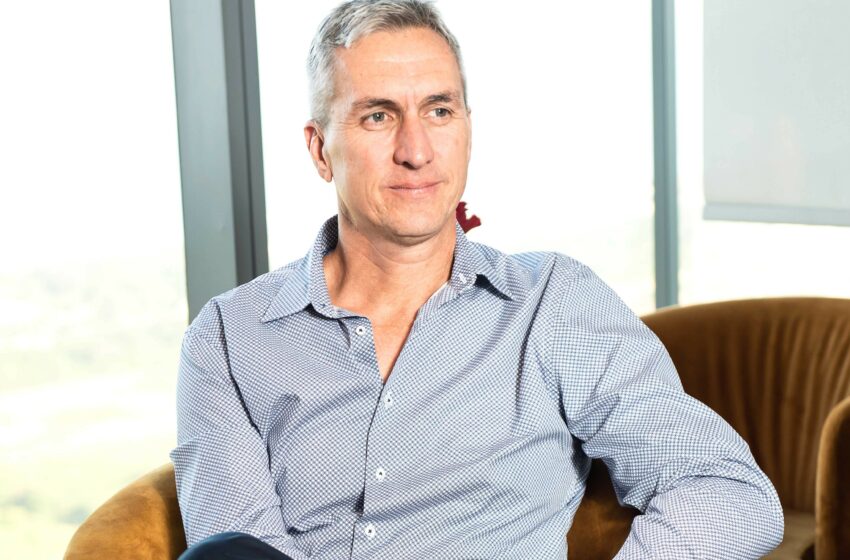 “There is hope beyond the bad news and the high petrol price. We have so much to celebrate as entrepreneurs in this province. If we all retreat, we are not going to go forward as a province. KZN needs entrepreneurs that are bold and carry that hope.”

That is the message from newly appointed president of the Durban Chapter of the Entrepreneurs’ Organization (EO), Denzil Steyn.

He takes over the mantle from his predecessor, Clinton Holcroft, CEO of Serco – one of South Africa’s leading truck body and trailer building companies – as the city’s businesses face a whole new set of hurdles in the face of both local and global economic turbulence.

“What I have learnt from Clinton and can take away is his willingness to empower others to be their best. He gives people the freedom to express themselves and even make some mistakes but in a very supported environment. Clinton is very level headed but he is also very expressive when it comes to new ideas and new initiatives and investing in new things,” he notes.

For Steyn, entrepreneurs need the support of an organisation such as EO more than ever before.

“We are not going anywhere as individuals and as businesses if we don’t have hope and that hope is going to come through a supportive and energetic environment. I want to make sure that members feel like they have a strong foundation, that they have a voice. That way, we can feel confident to be able to invest and move forward with those plans that have been in the back of our minds for the past few years,” he says. 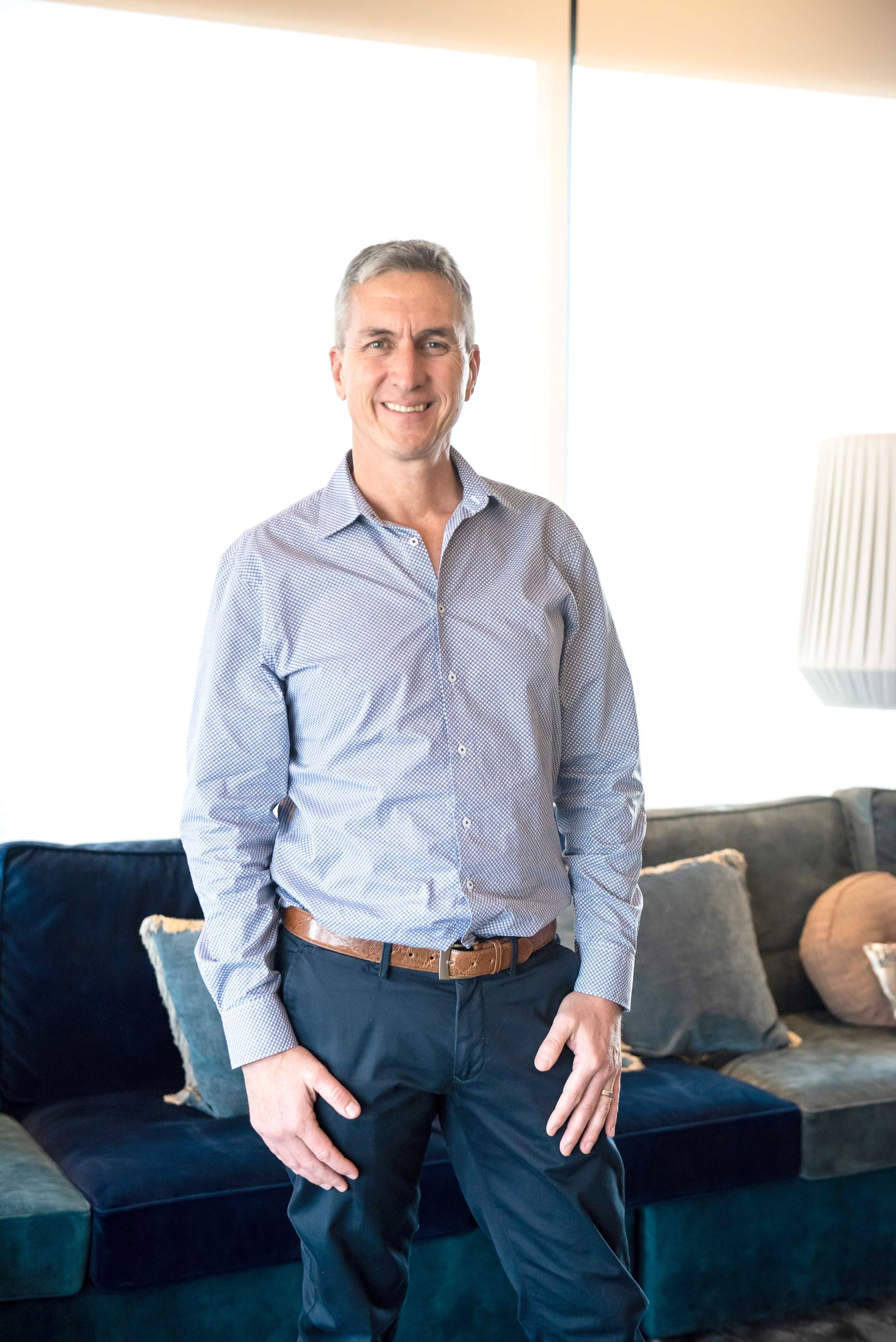 EO is a global, peer-to-peer network of more than 14 000 influential business owners with 199 chapters in 61 countries. It is open to entrepreneurs with businesses that turnover more than US$1 million a year.

Since its launch in 1987, EO has encouraged entrepreneurs to grow by expanding interests and learning leadership skills from fellow members who challenge their perspectives and question their presuppositions as well as via interaction with experts, mentoring and networking.

Steyn has been a member of the Durban Chapter for over six years and this perfectly aligns with his belief that business is an ecosystem of people and relationships. Creating an environment for good people to grow, perform and engage with other likeminded people is one of the key elements to success, he believes.

Steyn started his business, Intellisec, which installs and services CCTV, access control and fire detection systems, 14 years ago from a room that he rented from a friend who had a scuba diving shop in Kloof. The fledgling company had three clients and one technical team and contracted in when needed.

It wasn’t an easy journey. “I sold my vehicle to fund the business and rented a vehicle from the technician we had contracted in. By the grace of God and through hard work, the business was sustained and grew to six branches in South Africa and two across the border servicing over 650 clients, primarily blue chip companies, with either national roll outs or large turnkey projects. We employ some of the most talented people in our industry,” he says.

These closely echo the values of EO.

“As an organisation and as forums within EO, we are all feeding off each other. We may go into meetings with our heads down but we come up with world class plans to bring about change, to improve efficiencies and to be smarter and leaner. We

His three key pieces of advice for his fellow entrepreneurs are:

help create a positive outlook in what can possibly be seen as a fairly gloomy business environment,” he says.

“What we’ve seen in EO is definitely functional anxiety. This is driving EO members to be that much sharper to look at the small things that they possibly just left before and work out how to be leaner and roll with the punches. As Durban entrepreneurs, we are world class. We’ve had to be as we’ve had so much thrown at us. That’s why we want to assist members to realise the benefits from that functional anxiety that we all have naturally,” says Steyn.

He believes that you have to be part of something like EO to fully understand the value that it provides.

“As Mark  Stockli,  the head of EO says: “We are an organisation that leverages trust and we all want the best for each other. It’s not one person standing on the side lines looking at an entrepreneur doing exceptionally well and hoping he is going to fail. We all want each other to succeed and we will go out of our way to make sure that everybody is supported.”