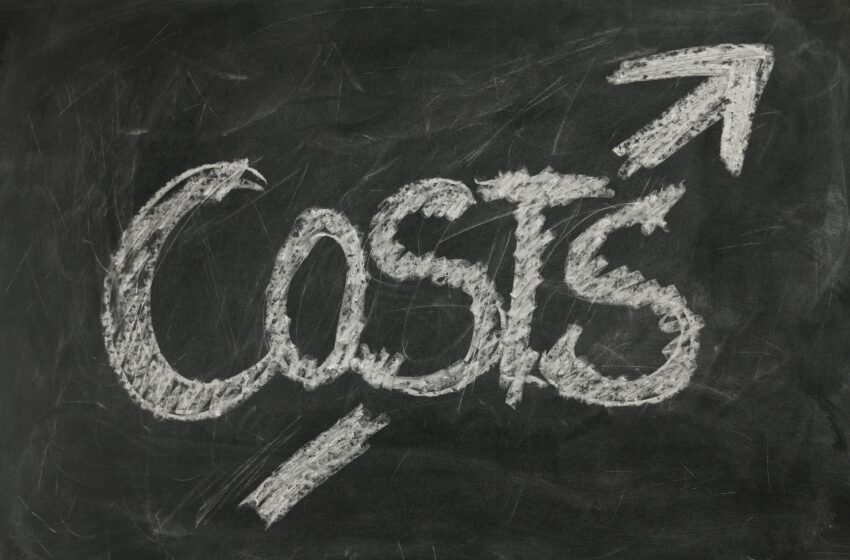 Much as the statistics released this week by Statistics South Africa point to an economic decline of 0.7% in the second quarter of 2022, the government of KwaZulu Natal remains optimistic of a positive recovery over time given the economic recovery plan that the province is implementing.

This is according to the newly appointed KZN MEC for Economic Development Tourism and Environmental Affairs (EDTEA), Siboniso Duma.

Surprisingly, he welcomed the announcement by Statics South Africa (Stats SA) which reflected the impact of massive rolling blackouts by Eskom, the impact of heavy flooding in KwaZulu Natal and rising input costs. The negative contribution was led by agriculture, although seven out of 10 industries, including manufacturing and mining, recorded declines during the second quarter of 2022.

Economists and political commentators have been vocal in their criticism of government’s seeming inability to counter the country’s economic woes with even the most optimistic suggesting that any relief will only become apparent by 2024.

Further interest rate hikes are imminent, according to economists, as the South African Reserve Bank seeks to contain the impact of spiralling inflation, further increasing the burden on heavily indebted households and curbing spending – all of which has a knock on effect on the struggling economy.

According to Stats SA’s second quarter report: “Economic activity in the manufacturing industry shrank by 5.9%, in part due to the impact of the flooding in Kwazulu-Natal, which killed over 400 people and wrecked infrastructure in April”.

The Stats SA release noted that: “The agriculture industry decreased by 7.7% in the second quarter, while mining and quarrying industry shrank by 3.5%. Load shedding took its toll on industry, as well as higher interest rates also weighed on growth. Added to these negatives are knock-on effects of the Ukraine invasion, in particular higher food and fuel prizes”.

Nevertheless, the MEC noted that these numbers had come out when South Africa was in “general recovery mode” and said that he was actually pleased with the positive headwinds that were emerging in one or two sectors that were showing resilience during this difficult economic phase.

These include the finance, real estate and business services sectors which continue to grow, rising by 2.4% in the second quarter according to the report.

A Bloomberg survey saw economists predict an expected 0.8% contraction and Duma said that the 0.7% decline was better than expected.

The MEC also highlighted another positive – the report indicated that “real GDP for the first half of 2022 was 1.4% larger than in the same period in 2021”.

According to the MEC, the poor performance of the provincial economy during the second quarter of 2021 could be attributed to the July 2021 unrest which impacted severely on the retail and tourism sectors. He said that the province could take comfort from the fact that EDTEA was hard at work in implementing “post-lockdown integrated recovery plans which are aimed to fast-tracking and rebooting of the provincial economy.”

However, Duma did acknowledge that there was as downside to the recent Stats SA report. “As Finance News 24 reported last year, the South African economy grew by 4.9% as it started to recover from a 6.4% slump in 2020 due to the pandemic-related lockdown. The economy started to reach it pre-pandemic size in the first quarter of 2022 – a year earlier than expected, which was encouraging.”

He said he was concerned that this latest report suggested that this recovery had not proven sustainable and that the 0,7% decline negatively impacted the daily lives of people in KZN.

“This contraction of 0.7% does make the pre-pandemic recovery appear to be short lived, as it drags the GDP back below pre-pandemic levels,” he said.

He said, in light of this, his department was committed to “move with speed” when it came to implementing recovery and growth strategies that had been put in place. He added that the focus would be on the six industries that Stats SA highlighted as facing the greatest challenges which had led to the combined economic decline so as to boost the economy of KwaZulu Natal.