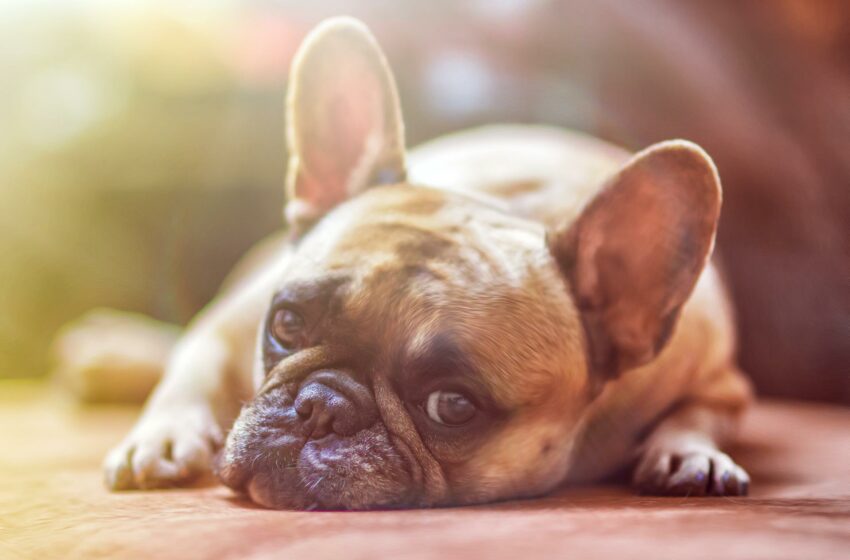 ITS TIME TO ERADICATE RABIES

28 September is World Rabies Day – and the perfect reminder that it is possible to eradicate human deaths that result from rabies-infected dog bites through a concerted vaccination effort.

This year’s theme is ‘Rabies: One Health, Zero Deaths’ and speaks to the alarming statistic that 59,0001 still dying from this completely preventable disease each year. (https://www.cdc.gov/worldrabiesday/index.html. The Global Alliance for Rabies Control’s (GARC) goal is “Zero by 30,” which means zero deaths by 2030, and One Health speaks to this.

“Healthy pets impact human health, both mentally and physically. Companion animals have become increasingly important in households. As we know, since the pandemic, they also promote good mental health and wellness,” she says. 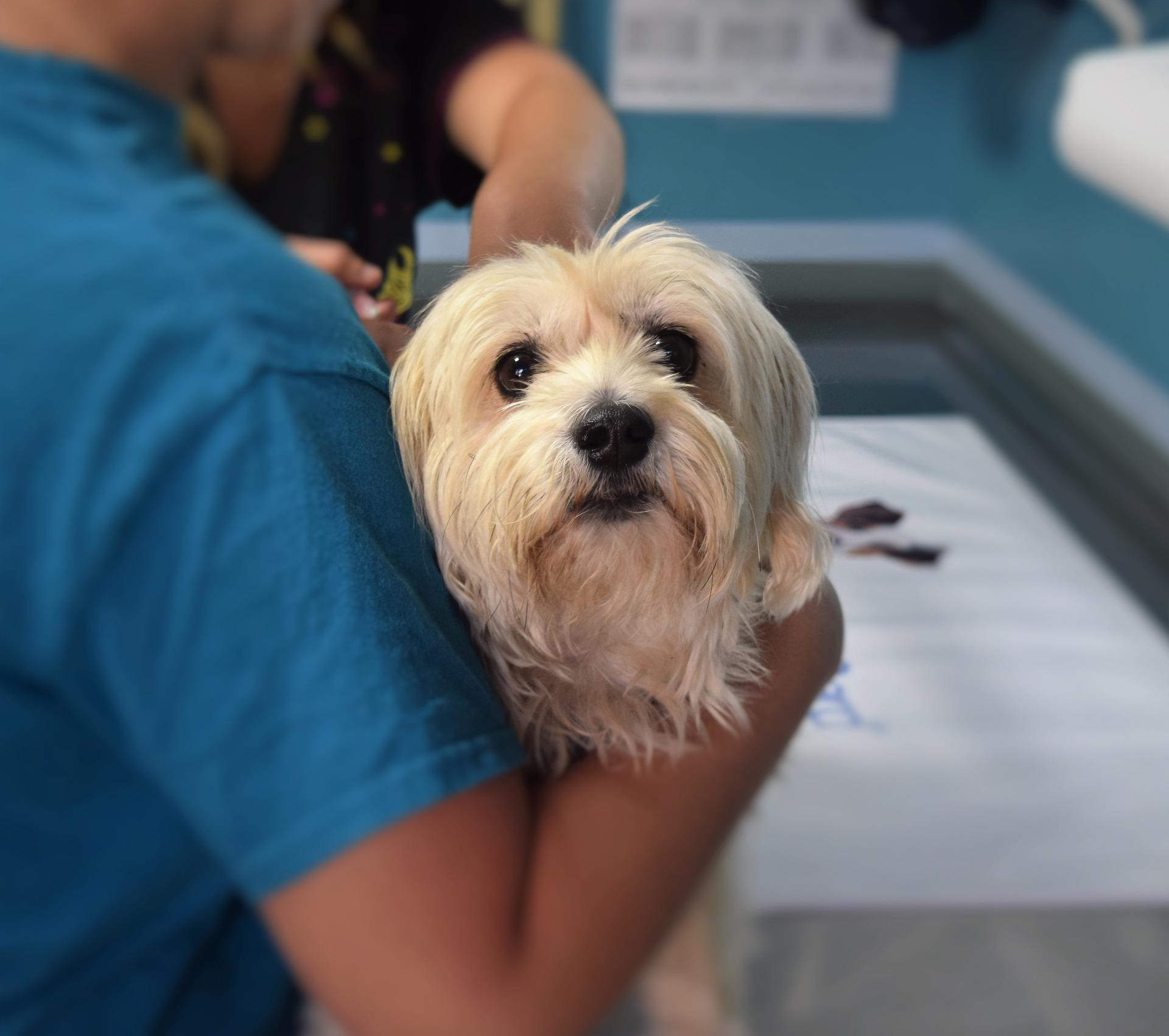 The challenge is that there are still diseases, such as rabies, that result in thousands of human deaths each year – and yet the owners of companion animals can protect themselves and their families. World Rabies Day focuses on educating the public, and particularly pet owners, about this fact and encouraging vaccinations.

“The main problem with rabies is that by the time symptoms appear, it is a fatal disease for both humans and animals,” says Dent.

The result? According to GARC, 40% of rabies deaths each year are children. These children tend to live in rural communities across Africa and Asia and do not have access to medication,

which can be prohibitively expensive for poor and rural households. Similarly, millions of dogs (and other animals) suffer and die from rabies.

UNDERSTANDING RABIES AND THE DANGER WE FACE

Rabies is a serious viral illness that can affect any warm-blooded animal, including humans. It’s endemic in South Africa, which means aside from feral domestic cats and dogs, many other species are carriers too, including mongooses and meerkats.

The virus is present in high concentrations in the saliva of affected animals, which is why it is transmitted through infected bites – and why, when an infected animal becomes violent, the virus wants to be spread.

For pet owners, this means that your animal could receive a small bite or scratch from a rabid animal today and it will take on average between three to six weeks for them to display symptoms. these include fever, licking or chewing at the site of a bite, dilated pupils, changes in behavior, anxiety and seeking solitude.

The second stage includes avoiding light, snapping at imaginary things, lack of co-ordination and restlessness. The final stage, which usually lasts two to four days, is known as the ‘furious’ stage, in which infected animals are unable to swallow, will drool, have a ‘dropped’ jaw and their voices change. This is when they are most prone to spread the infection – and bite humans.

“As we’ve mentioned, by the time symptoms appear, it’s too late to treat, which is why our first line of defence must be vaccinations,” says Dent, reiterating that while feral domesticated animals and wild animals cannot be controlled, companion animals and loved ones can be protected.

ITS TIME TO VACCINATE

Rabies is considered to be a health crisis in South Africa, which is why the vaccination of domestic dogs and cats is mandatory by law. However, it’s up to pet owners to ensure their pets are vaccinated.

“Urbanisation means that we are increasingly seeing wild animals in suburbia,” says Dent. These animals enter gardens and that’s when pets are bitten. Keeping your animal in the yard is not enough – not to mention what might happen if you’re walking through a local park or along a creek near your home.”

Instead, Dent says that we can achieve zero rabies deaths through vaccinations, bite prevention education and a general awareness of rabies. “The timely treatment of bites is critical to prevent death. Assume the worst if an animal bites you or a loved one and get immediate treatment. Don’t wait to see if symptoms arise. Similarly, vaccinate your companion animals as it will protect them and your family,” says Dent.