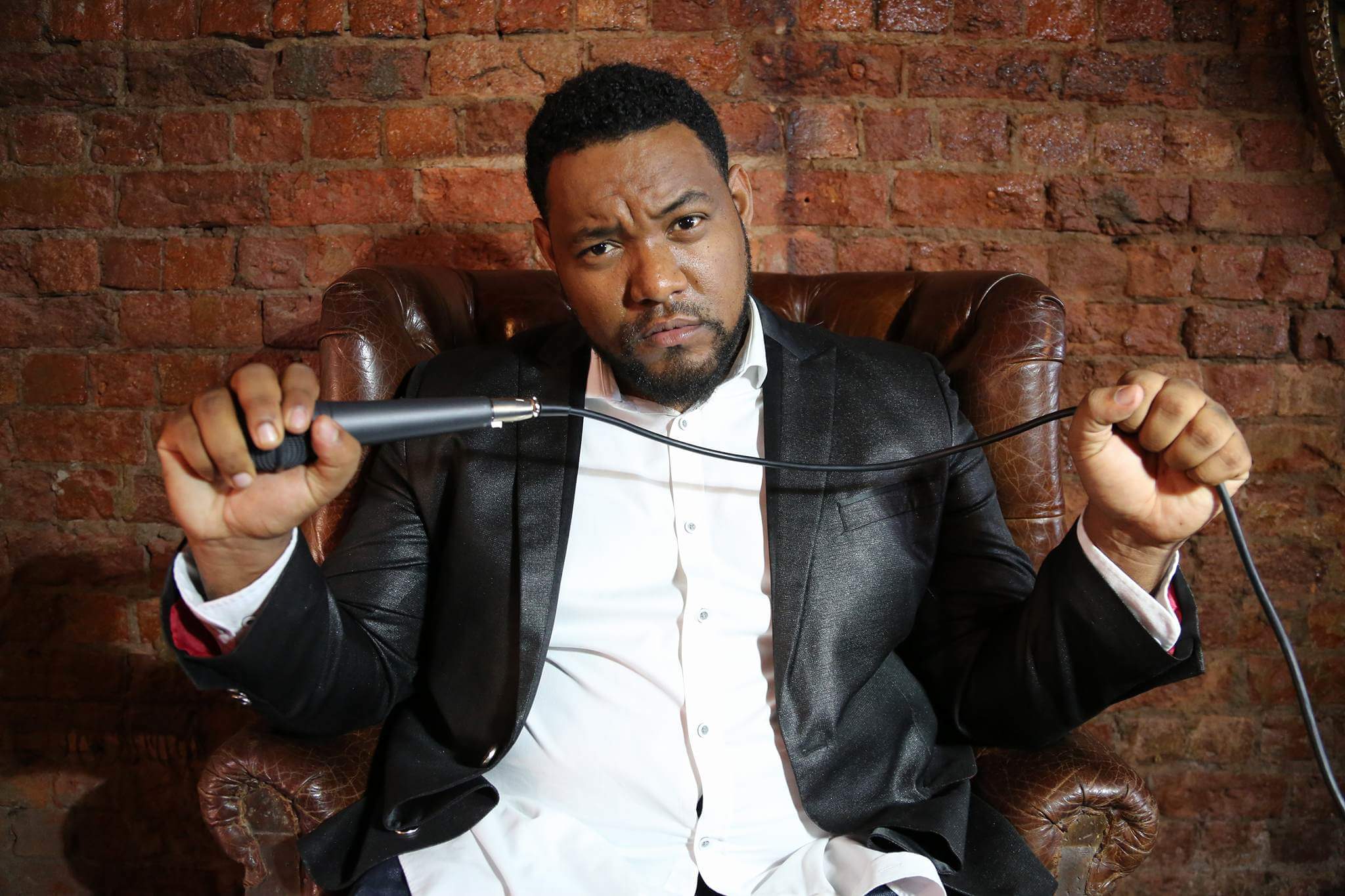 Carvin Goldstone Returns to Stage with a New Show on 29/30 October 2020 at the Onomo Hotel, Durban

After months of having no live events and being confined to his couch, popular Durban comedian, Carvin H Goldstone, has bust out of lockdown and is ready to roll out his new one-man show.

“My last show was a week before the president shut down the country. I thought it would be a few weeks, but here we are at the tail end of 2020. I have lots to talk about, so I hope Durbanites are ready to let loose and laugh out loud,” he said.

This will likely be the last live solo show of the year for Goldstone who’s kept busy building up an arsenal of jokes to tickle your funny bone.

Goldstone is one of the biggest names in South African Comedy. He recently premiered his second TV comedy special on DSTV and has four sold-out comedy shows and three recorded specials under his belt in a stand-up comedy career that spans more than a decade.

Amazingly, though, he started his career as a journalist!

It comes as no surprise, then, that his comedy explores topical issues on a variety of international and socio-political matters, but is still a clean, no-swearing affair.

In July 2006, an unknown Carvin H Goldstone walked onto the stage of Sibaya’s iZulu Theatre and delivered his first ever comedy set as a contestant in the Madras Masala comedy competition. After three intense days of competition, Carvin was announced as the winner with landslide votes from the audience.

More than a decade later, he can lay claim to a host of sold out one man shows, international tours and multiple awards.

This latest show takes place on 29 and 30 October 2020 at The Onomo Hotel (56 KE Masinga Rd, Stamford Hill, Durban). Show starts at 8.30pm. Tickets can be booked via www.webtickets.co.za 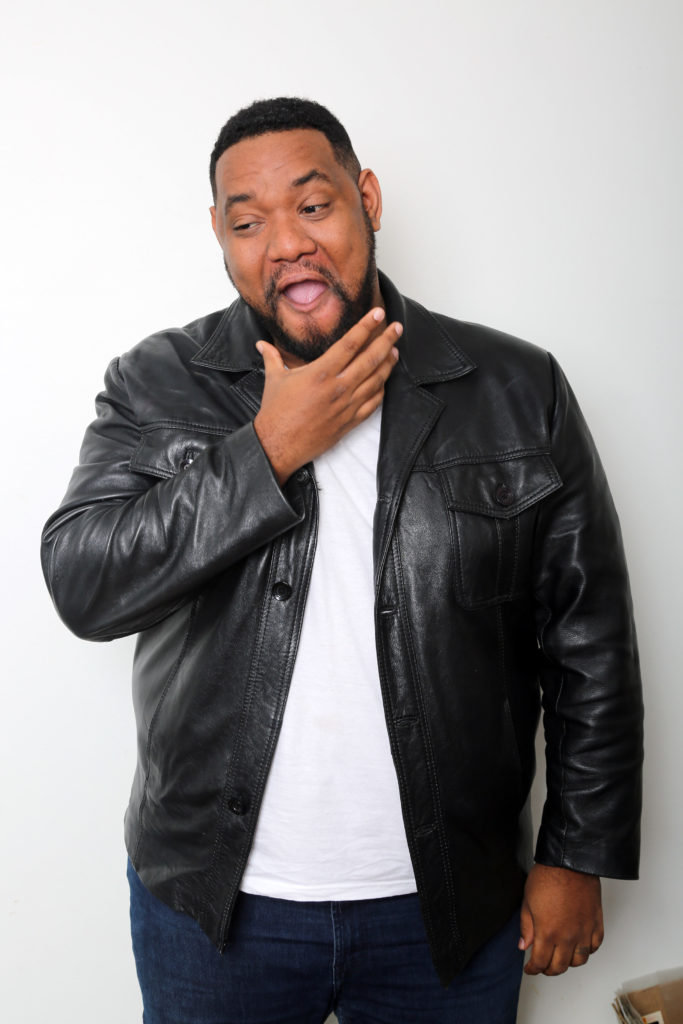 This show announcement certainly sparked some memories, so we delved into our archives and found a fun Q&A that we did with Carvin four years ago. Of course, we took out the dated stuff, but decided that it would be fun to share some of his observations once again. They’re as relevant now as they were when the thought of a pandemic and lockdown was the stuff of sci-fi. Who would have thought?

O&A: Tell us a little more about what the audience can expect during your shows?

Over the last 10 (now 14) years I’ve written hours of material. Some good, some bad and some timeless. I try to showcase the best of my work and celebrate the stories and jokes that made my career as a comedian.

O&A:  After all these years in comedy, what keeps you on stage?

I’m still very interested in people. That’s what keeps the material coming. I don’t sit and write my material, I experience it. So, as long as I’m interested in people, I’ll be on stage sharing my interactions with the human race and the odd animal.

O&A: Is there much of a difference between being a journalist and being a comedian?

For just over nine years I juggled the two. But, I eventually “retired” from journalism. I love journalism. I was a passionate journalist. I have four Vodacom journalist of the year awards, three regional and one national and all achieved as my comedy career was peaking. So, it was not easy to choose but the comedy won. They are very similar. They both come down to storytelling – one is stories for information and the other for laughter. Both for entertainment.

O&A: What are the highlights?

Journalism: Winning the 2014 Journalist of the year. It was the moment I stopped doubting myself as a journalist.

Comedy: 2011, my first one man show at the Playhouse titled, No Swearing. I walked off to a standing ovation. It was the day I stopped doubting myself as a comedian.

O&A: What was the funniest moment?

When I forgot my set at a show. It wasn’t funny at the time but hilarious afterwards.

I tour internationally. So, my goal is simple – to become an internationally recognisable comedian who can perform in any country where English is spoken.

O&A: Our original question in 2016 was: Business is under pressure, inflation is rising, Zuma hasn’t yet paid his Nkandla mortgage – give us some advice on how entrepreneurs can keep smiling.

We’ve reworded it to: Business is under pressure, Zuma is contemplating his future beside his fire pool at Nkandla and Ramaphosa has a Covid hangover and an empty bank account, give us some advice on how to keep smiling.

Well besides coming to watch my show, I think we, as South Africans, count our curses before our blessings. All we have to do is look around us to appreciate that, while we are not in our finest hour, we still have a lot to smile about.