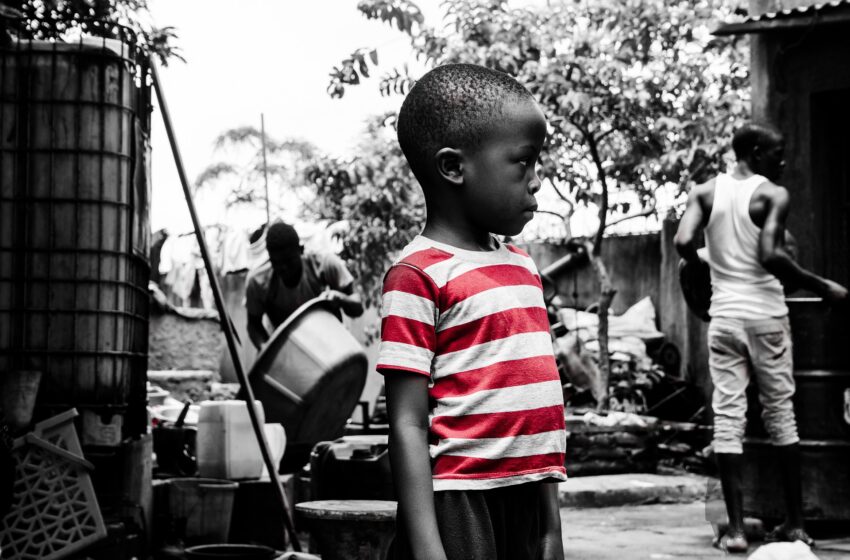 “The appalling state of our towns, cities and millions of people living in abject poverty is owed to an incompetent leadership that has underperformed in addressing rampant corruption that is a central theme in human rights abuses.

“Think of the decrepit state of our public infrastructure which is poorly maintained or collapsing, the scores of people who find themselves homeless and landless, or those waiting at clinics for vital medication and treatment that is simply not available. These examples are just a drop in the ocean, when one considers the extent to which our society, the most unequal in the world, continues to fail its people, due to corruption, incompetence, and poor leadership in government and businesses,” says Melusi Ncala, senior researcher at Corruption Watch and author of the Corruption Watch Analysis of Corruption Trends (ACT) report and podcast, which was released today.

In the sixth edition of the report, he unpacks the many ways in which corruption undermines and erodes fundamental human rights.

The 1 037 whistle-blower reports received between January and June 2022 highlight how public and private sector corruption persistently obstructs access to basic human rights. This emphasises that corruption is not a victimless crime, but has serious consequences for many people in the country.

Along with the fall-out from the loss of billions of rands to corruption, inadequate protection for whistle-blowers and the absence of accountability for perpetrators continue to be significant threats to democracy and success in dismantling networks of corruption and patronage.

The most prevalent types of corruption that emerge across the board from this period are fraud, amounting to 35% of total reports, abuse of authority including victimisation of whistle-blowers and maladministration, both at 17%, bribery and extortion (including sextortion) at 16%, and procurement irregularities which count for 15%.

The four provinces with the highest number of reports, accounting for two-thirds of all reports received during the period under review, are Gauteng (43%), Western Cape (9%), and KwaZulu-Natal and Limpopo at 8% apiece.

A breakdown of these figures by focus area reveals that the most common corruption types in the private sector are fraud (56%) and maladministration (25%), mostly compliance-related. Corruption trends in the public sector relate to abuse of authority, bribery and extortion, and procurement and employment irregularities.

An assessment of the reports in each individual sector shows a slightly different distribution, as in the public sector the numbers stack up as follows: policing (11%), basic education (9%), state-owned enterprises (6%), construction (6%), and traffic and licensing (6%). In the private sector, the picture is slightly different: legal and financial services (8%), private healthcare (4%), mining (4%) and other/miscellaneous (28%) top the list.

The majority of public sector complaints relate to corruption at national government level (24%), followed by local government at 23%, and provincial government at 17%. In this regard, the top implicated municipalities are the City of Johannesburg (36%), the eThekwini Metropolitan Municipality (27%), City of Tshwane (21%), and Ekurhuleni (16%).

It is no surprise that policing continues to feature prominently. Over the years, Corruption Watch has repeatedly drawn attention to the corruption problems in this sector. Our reports implicate the national South African Police Service, local police, and private security. Despite the sustained focus on the sector by multiple civil society and lobby groups and the lack of public trust in being able to receive adequate services and protection, little seems to have shifted. 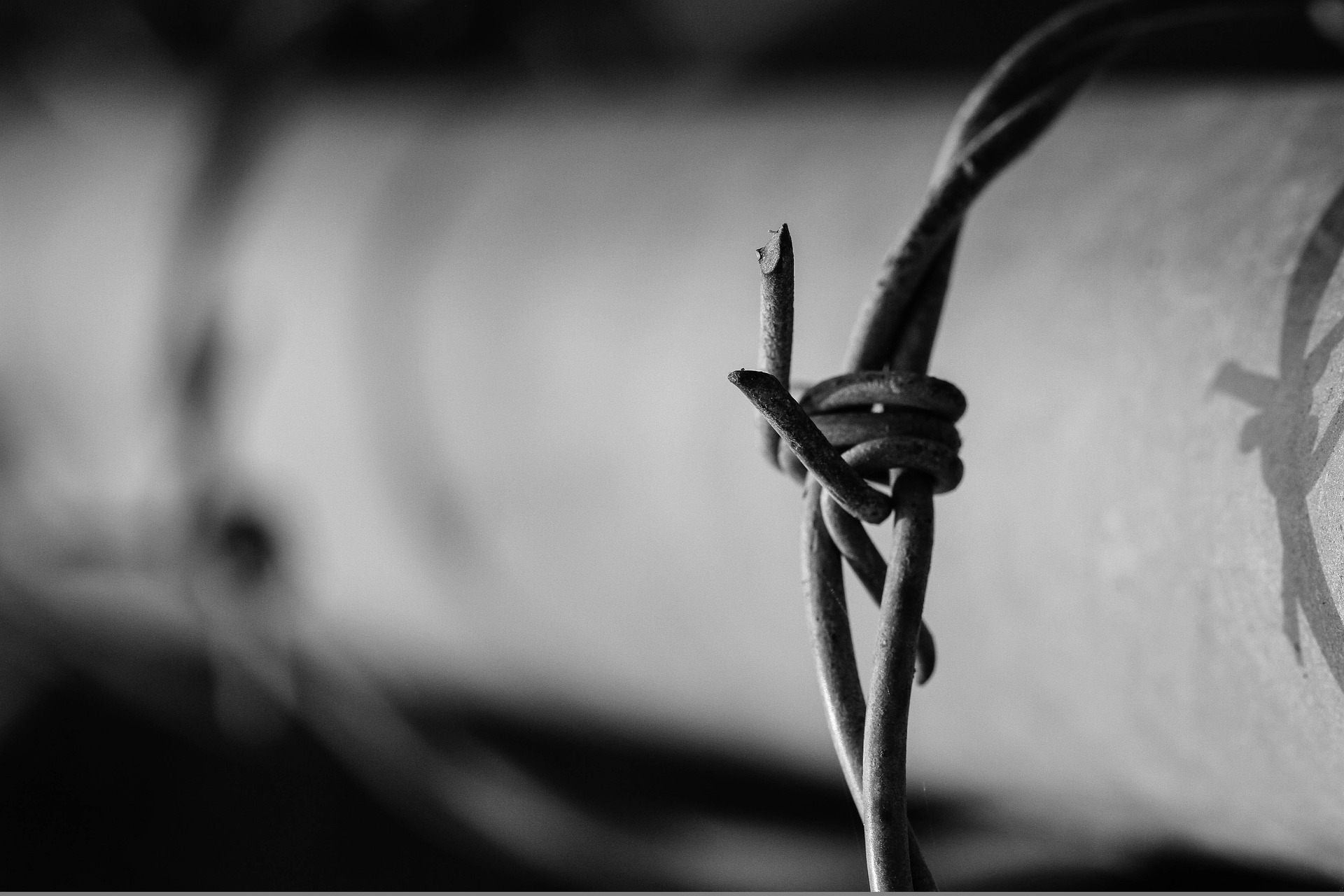 The emergence of reports in the construction sector this year is the result of the refinement of our classification system which has highlighted irregularities in the sector that don’t just originate in 2022. Many public sector reports relate to the building of schools, clinics, hospitals, or other projects that are intended to provide services to communities. When companies are illegally appointed, or procurement regulations are contravened, the consequences can be devastating, as we have seen countless times.

These reports are critical to understanding graft, and how it plays out across multiple sectors in every part of society. They guide Corruption Watch in targeting its interventions, intensifying its efforts to flush out the corrupt, demanding transparency in how the powerful conduct themselves, and closing the loopholes that allow for corrupt activities.

The experiences of individuals reporting to the organisation also provide valuable evidence of the need for greater safety and support for whistle-blowers in this country.

“It is easy to become despondent as we report, year after year, how the brave people of this country continue to blow the whistle and stand up against the corrupt who are eroding our future, while the powerful remain free and unaccountable,” notes Ncala.

“However, we can’t afford that kind of sentiment, especially when it is precisely their bravery and courage that should be spurring us on to greater, more urgent, and more radical action.

We can still dream of building a corrupt-free society, but the time to rally is now. Thus, it is incumbent upon each person to prioritise the needs of a democratic society and not the politics of the stomach,” he concludes.