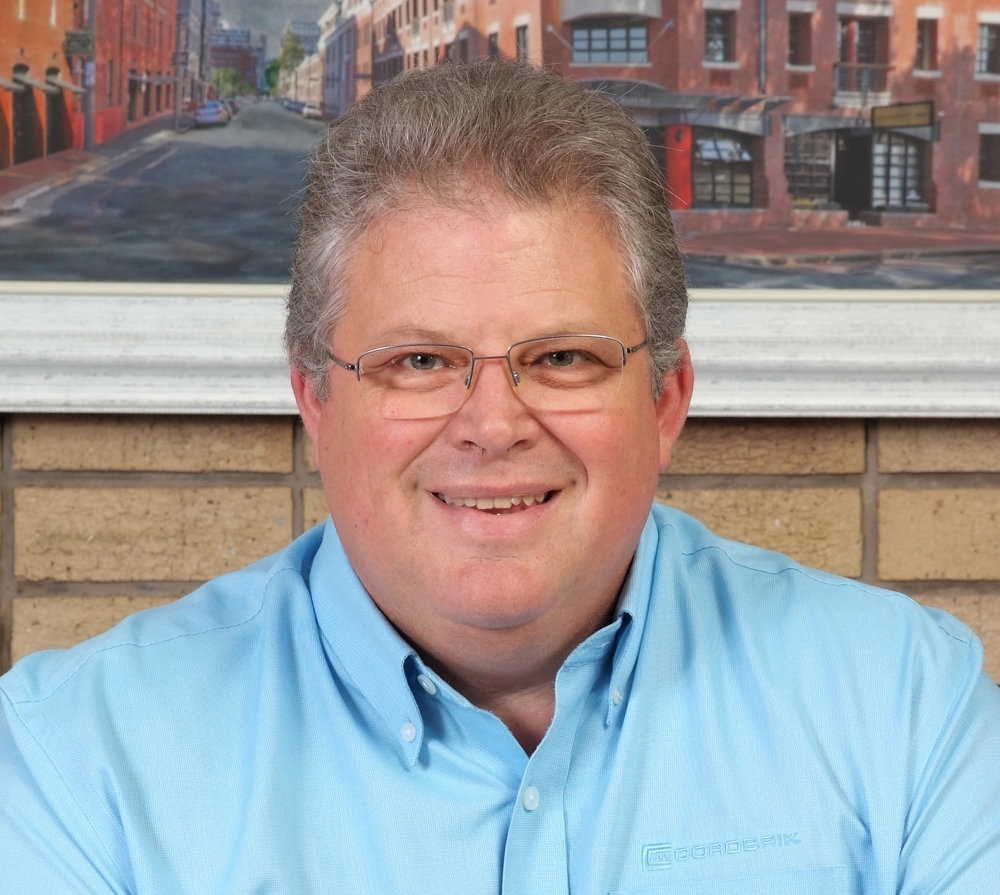 COROBRIK SHUFFLES EXECUTIVES AT THE TOP OF THE PILE

Corobrik, South Africa’s leading brick maker, is restructuring to ready itself now that lockdown restrictions are being eased and government is turning its focus back to infrastructure development and economic growth.

He pointed out that this customer-centric future vision would be backed by efficient production at Corobrik’s national production network of 13 clay brick factories, including its soon to be commissioned new Driefontein face brick factory.

The R800-million factory in Driefontein is nearing completion and Corobrik still intends investing in a new facility near its Durban head office.

Booth will be based at Corobrik’s Johannesburg office while Meyer will remain in Durban.

Du Trevou added that these changes at executive level would enable the company to draw on the individual strengths of these two highly experienced business leaders who had worked together for some time.

They are expected to position the company to take full advantage of the revival of the construction sector which has been hard hit by the Covid-19 lock down and shrinkage of the economy which has seen many investment projects put on hold.

“Our two top executives go back a long way and have worked exceptionally well together side by side over the past three years. At times such as these, it is important for a business like Corobrik to draw on the expertise of its executives. They make a great team and share an underlying trust that will take Corobrik confidently into the future,” he said.

Both executives will work closely together to not only grow sales of existing products but also to introduce new products to the market.

Booth will draw on his retail skills together with his strong commercial and marketing background gleaned during his career in various building materials suppliers as well as head of Italtile, to steer Corobrik through any turbulence. 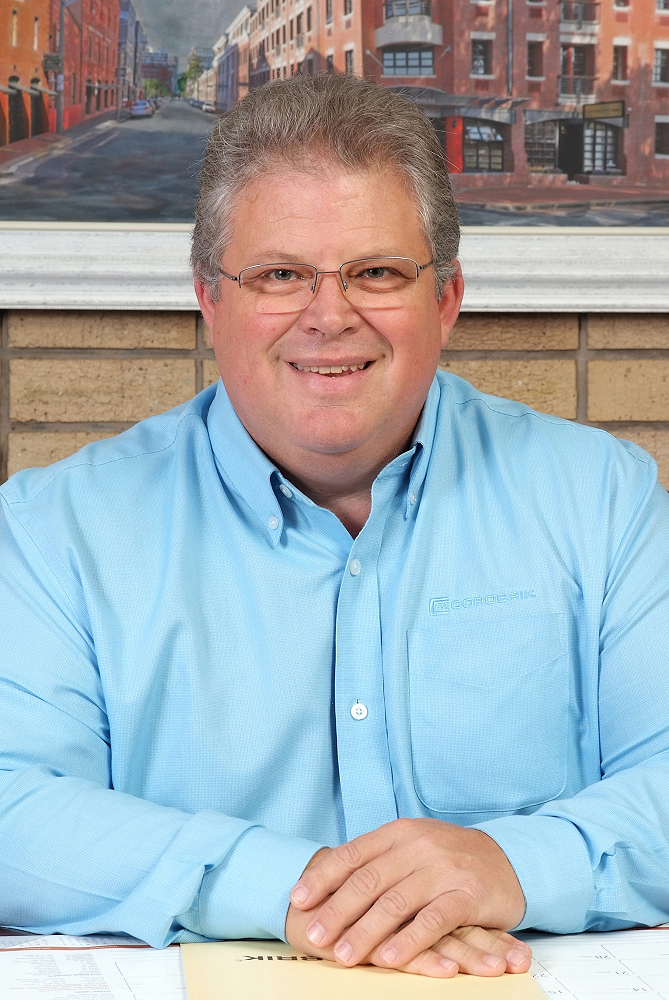 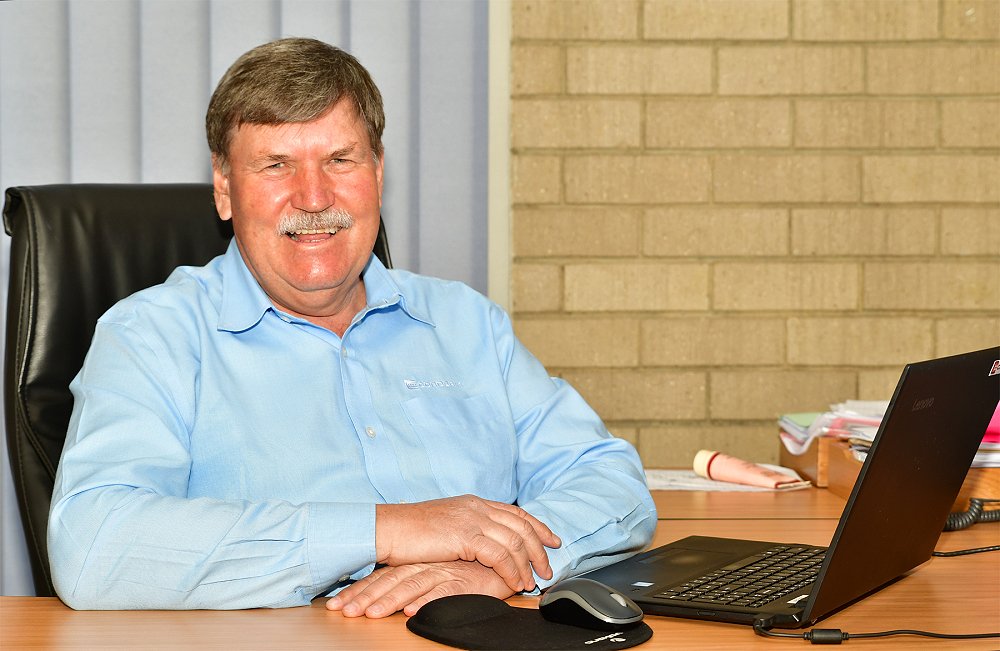 Booth said that Meyer’s strong engineering background and production expertise is expected to not only facilitate the smooth commissioning of the Driefontein facility but also continue Corobrik’s investment focus with the building of a new facility in Durban.

Corobrik was established in Durban in 1902 and has ridden out many economic downturns during its long history. The company has grown to be the country’s leading brick manufacturer, distributor and marketer of clay bricks, clay pavers and associated allied building products by drawing on 117 years of experience in the brick business and using superior, eco-friendly modern day technology and manufacturing practices which have been optimised by an extensive distribution network.