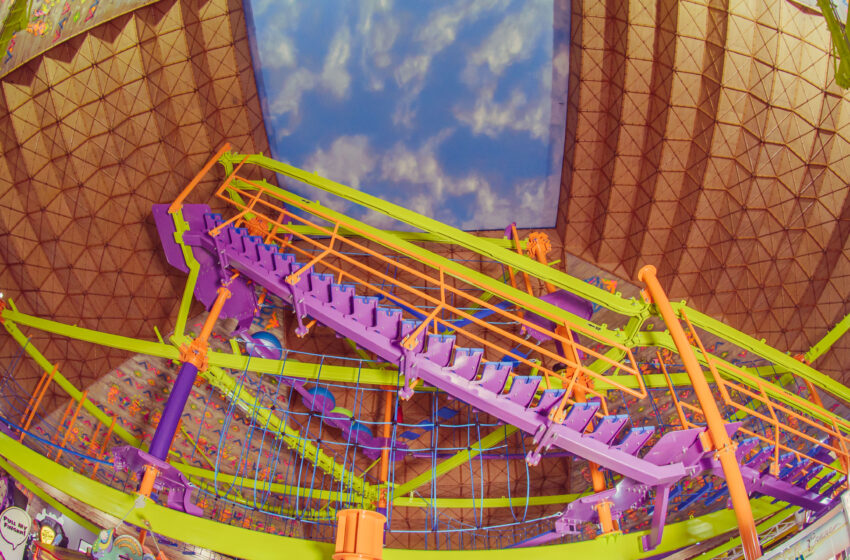 The Wild Coast Sun’s multi-million rand upgrades are ready and waiting for the festive season – proof that sun International is putting its weight behind the lifting of the landmark South Coast resort from a three to a four-star resort, in 2020.

Wild Coast Sun General Manager, Peter Tshidi, said they were always on the lookout for new and exciting attractions that would boost the Wildcoast Sun’s indoor and outdoor entertainment offering.

“Covid-19 is a distant memory as the resort is seeing a better demand than 2019’s same peak period. Wild Coast Sun was already fully booked by October for the festive season, with a maximum capacity from 16 December 2022 to mid-January 2023,” he said. 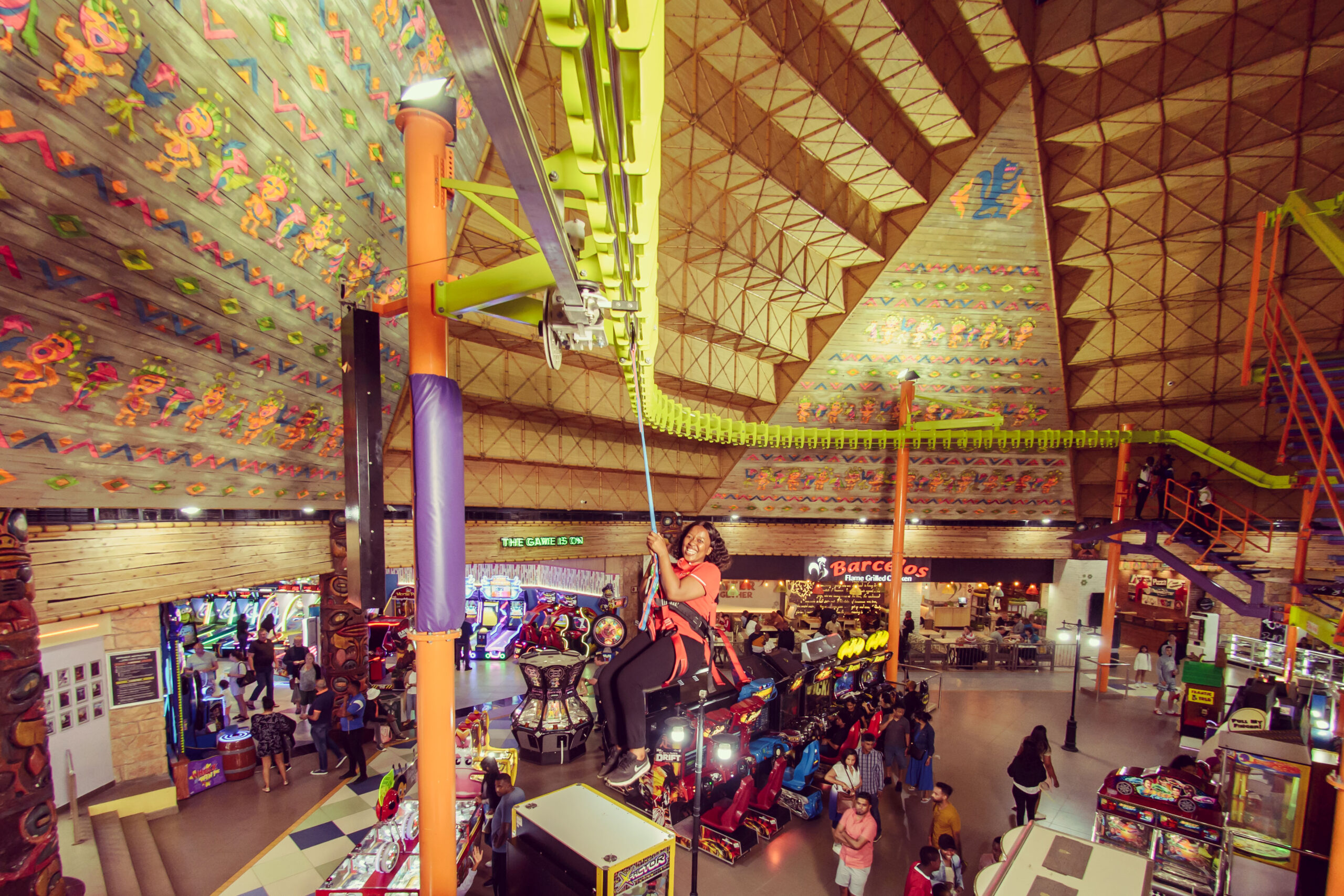 The Magic Company, which operates the bowling alley, arcade games and kiddie rides, has invested R6,4-million in South Africa’s first indoor Skypark facility – ideal to boost adrenalin levels and tire out busy kids aged from age seven to 70. The structure, which is over 18 metres high, has 21 rope obstacles on a skytrail and a built-in zipline skyrail.

“Used by some of the world’s top family entertainment centres and cruise lines, the Skypark has world class safety features that prevent customers unhooking themselves during participation,” said Magic Company regional manager for KwaZulu-Natal, Kim Sismey.

Up to 30 people can use the structure at a time. The Magic Company has also contributed to job creation by hiring an additional eight permanent and four casual staff to operate the Skypark.

It has also added 45 additional games in the area under the Skypark.

To keep up with changing food trends and styles, Wild Coast Sun also opened two new franchised restaurants this year – Barcelos, the home of flame-grilled chicken, and Maltos, a Mediterranean restaurant reminiscent of the Greek isles, overlooking the hotel pool. With a focus on fresh seafood, Maltos, which can seat up to 180 diners, has a vast menu offering incorporating sushi, tapas, pizza, grills and pastas. 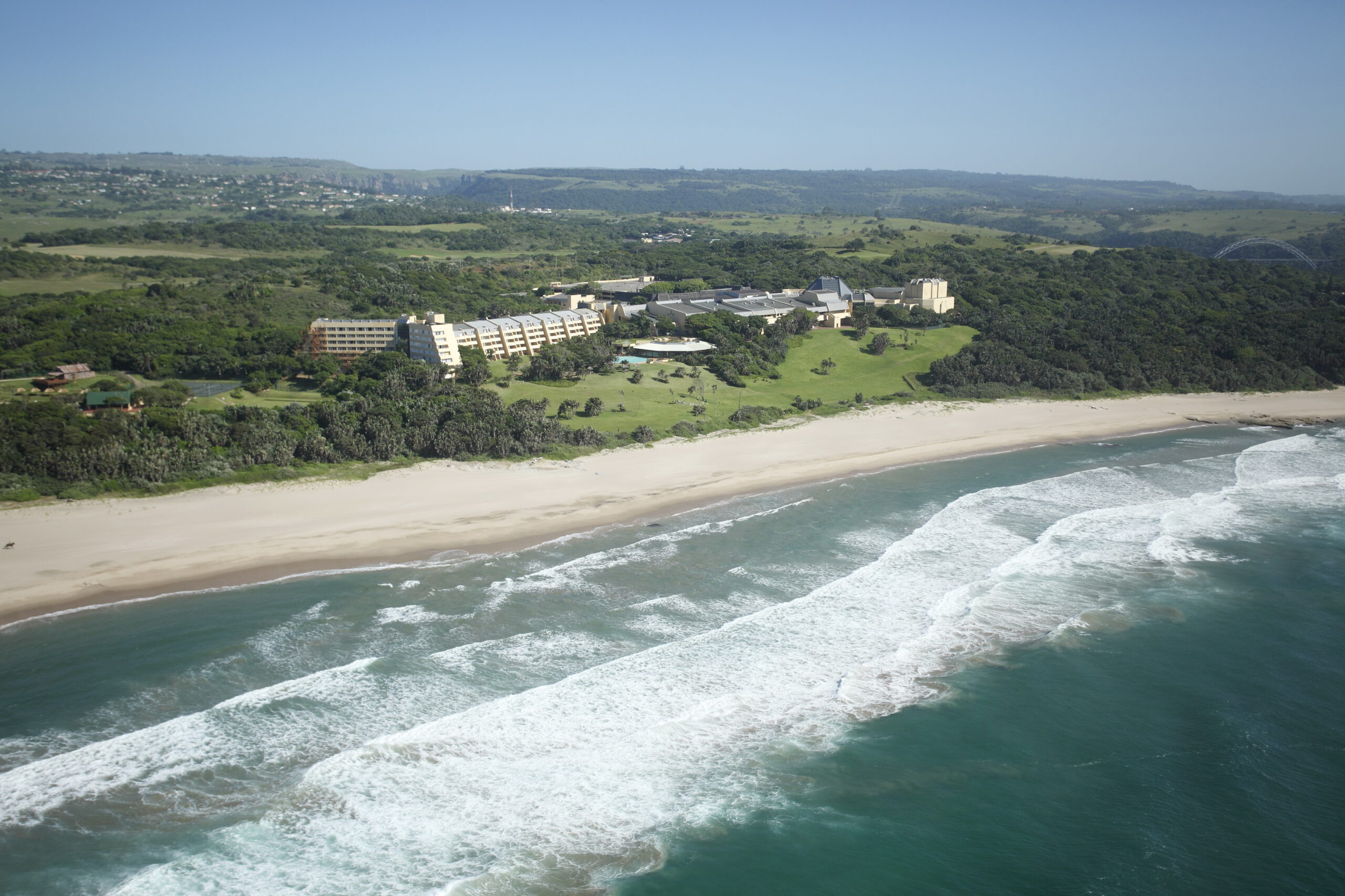 Wild Coast Sun’s popular breakfast and private function restaurant, Chico’s, has had a R5,5-million make-over, with the beautiful new dining floor and bathroom area in shades of the ocean it overlooks, opening in December 2022.

The resort has also added a new convenience shop called The Palms which supplies visitors’ daily essentials, from over-the-counter medicines to sunblock and nappies, to cigarettes, snacks and drinks.

The upgrades at Wildcoast Sun will continue into 2023.

“We are also excited about improvements being made at Mangwanani Spa during 2023. Wild Coast Sun is always a work in progress and we have some big news in the pipeline for next year,” Tshidi said.