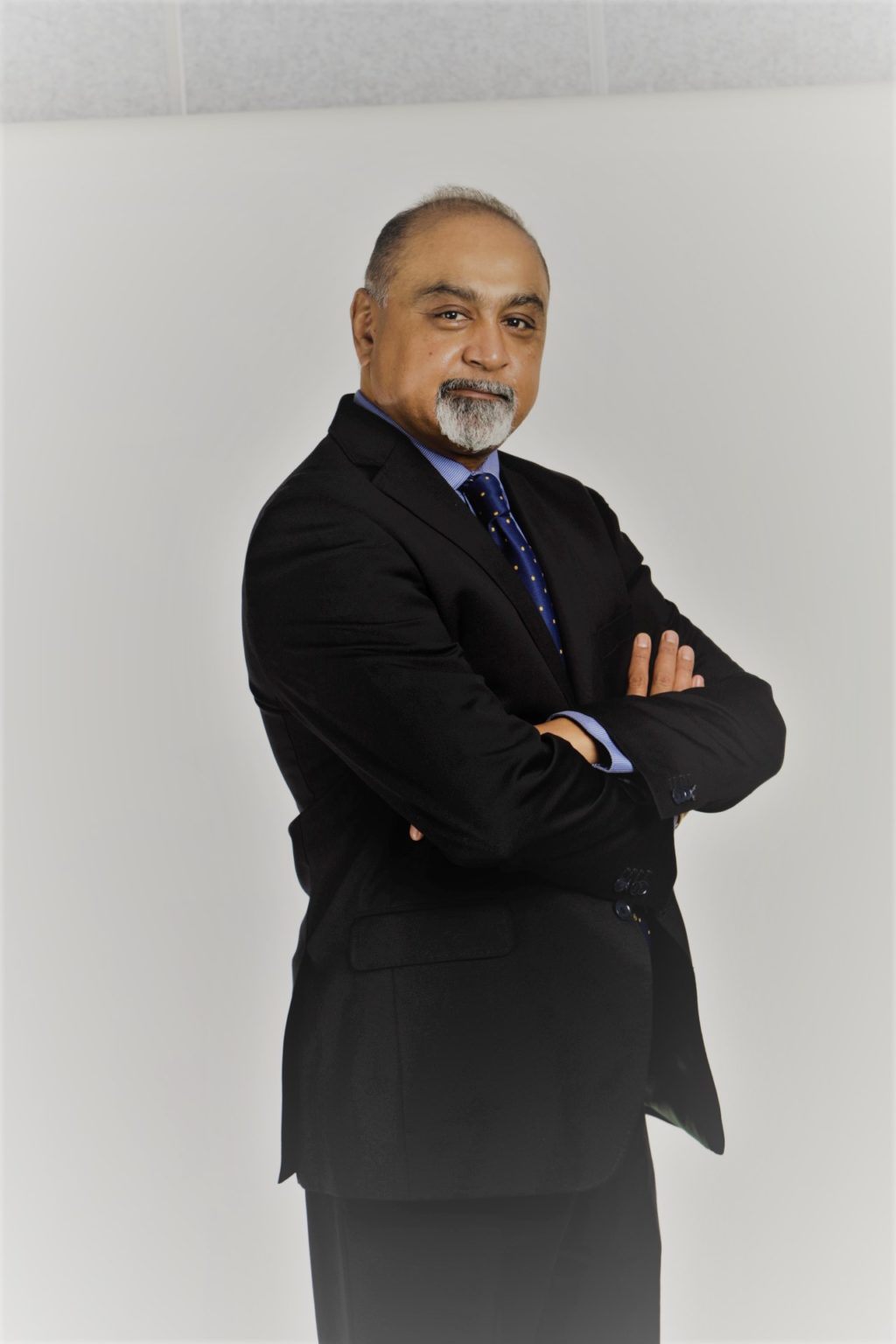 The month of June has come to an end with a host of mixed messages.

We’re told that consumer confidence has been significantly dented by the harsher level four lockdown but that consumer spending is expected to rebound during the second quarter of the year.

This week, the SA Revenue Service (SARS) confirmed a record breaking trade surplus for May 2021 while Statistics South Africa’s QLFS showed that there had been little change in unemployment between the last quarter of 2020 and the first quarter of 2021 with the official figure now a depressing 32.5%.

As expected, job gains came in the community and social services sector as well as in utilities, mining and manufacturing. Jobs were lost in construction, trade, transport and agriculture.

How, then, do you decipher the fact that South Africa’s trade surplus for May 2021 rose to R54.6bn, beating market expectations of R46.5bn, making this the highest ever trade surplus recorded in the country’s history? Apparently, exports increased by 1.5% to reach an all-time high of R163bn thanks to higher shipments of vehicles and transport equipment, vegetables and chemicals to the US, China, Germany, Japan and the UK.

This marks the 13th month in a row when South Africa’s trade balance has been in the black.

Bobby Madhav, First National Bank’s head of Trade and Structured Trade and Commodity Finance, hints that the pandemic could have a silver lining for South Africa. Pre-Covid-19, the country only had a surplus with Africa on a continuous basis.

Although the trade surplus with Africa remains by far the greatest of all the regions at almost R25bn, the USA was South Africa’s largest export partner for a second month in a row. This somewhat unprecedented scenario is expected to be short lived, though, with China expected to retain its dominant position going forward.

A week before the release of these figures, Madhav noted that Covid-19 had placed enormous strain on trade activity around the world, as global supply chains had been disrupted, economies had all but collapsed and demand for imported goods and services had plummeted.

“Add to these socio-economic challenges, increased restrictions and trade barriers and the move to so-called ‘trade war’ scenarios by a number of the world’s largest economies, and the path to global trade recovery post-Covid-19 is likely to be a very slow one,” he observed.

FNB’s economists have pegged South Africa’s economic growth at 4.1% in 2021, 2.2% in 2022 and predicts that the South African economy will only recover to pre-pandemic levels by 2023.

He cautioned that the FNB economists believed that, even if global trade continued to return to normal pre-Covid-19 levels, it was highly unlikely that this would be enough, on its own, to fuel South Africa’s long-term economic recovery.

“If ever our country faced a Kairos moment, this has to be it. Leaders, and indeed all stakeholders in its economic future, must act with clear, unambiguous and decisive action to deliberately move the country onto a path of re-industrialisation and, ultimately, export-led trade and economic growth.”

Madhav pointed out that it was not enough to return to doing things they had always been done in the past and said that the focus needed to now be on creating new industries, prioritising manufacturing, and increasing productivity through effective skills development while continuing to leverage the abundance of raw materials available in South Africa, including agricultural production. 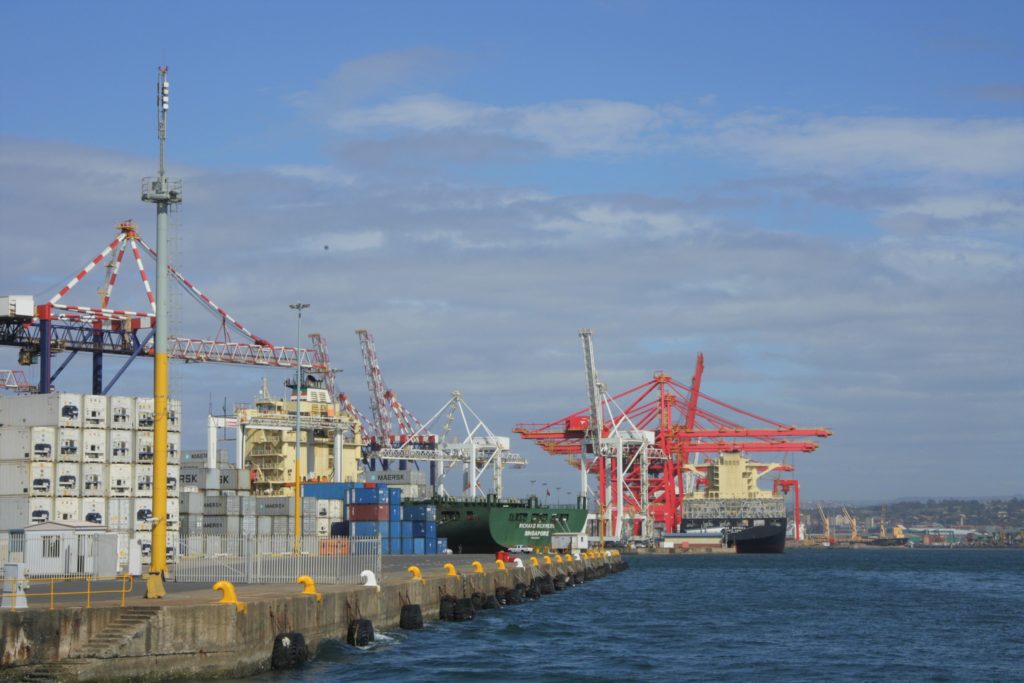 “While South Africa’s exports have rebounded well as global markets like Asia have begun to recover, without significant intervention, they are unlikely to grow above what they were in the years before Covid-19. So, if we want global trade to become the significant economic driver of the country’s recovery and growth that it could be, we need to be creating an ideal environment for that to happen,” he said.

Madhav emphasised that this environment would only be possible if all South Africa’s economic stakeholders, including government, business and labour, worked together to put the necessary building blocks in place. He also argued that the most essential of those building blocks was sustainable re-industrialisation, increased competitiveness, ease of doing business and a coherent trade and industrial policy.

“In the mid-1940s, South Africa entered a massive industrialisation drive that accelerated through the following few decades, but a lack of global competitiveness and a fast-changing international trade environment meant our manufacturing capability got steadily eroded. It is imperative that we get back on the path of re-industrialisation, especially since that it is where substantial and sustainable jobs can be created, where value can be added to the economy and where exports earnings can be generated,” he continued.

THE PATH TO GLOBAL COMPETITIVENESS

Madhav added that this return to industrialisation would only be effective if it was based on real global competitiveness, without subsidies and high tariff walls.

To support this argument, he pointed to the latest World Competitiveness Report released by the World Economic Forum that ranked South Africa in 60th position out of 141 countries. “The report highlights a number of key challenges that must be addressed to move South Africa up the rankings, including labour market policies, crime, skills, education, health and a lack of infrastructure, especially electricity provision.”

After the SARS disclosure of the unexpectedly robust trade surplus, Madhav noted that it was time to boost logistics in the country in order to underpin vibrant trade. 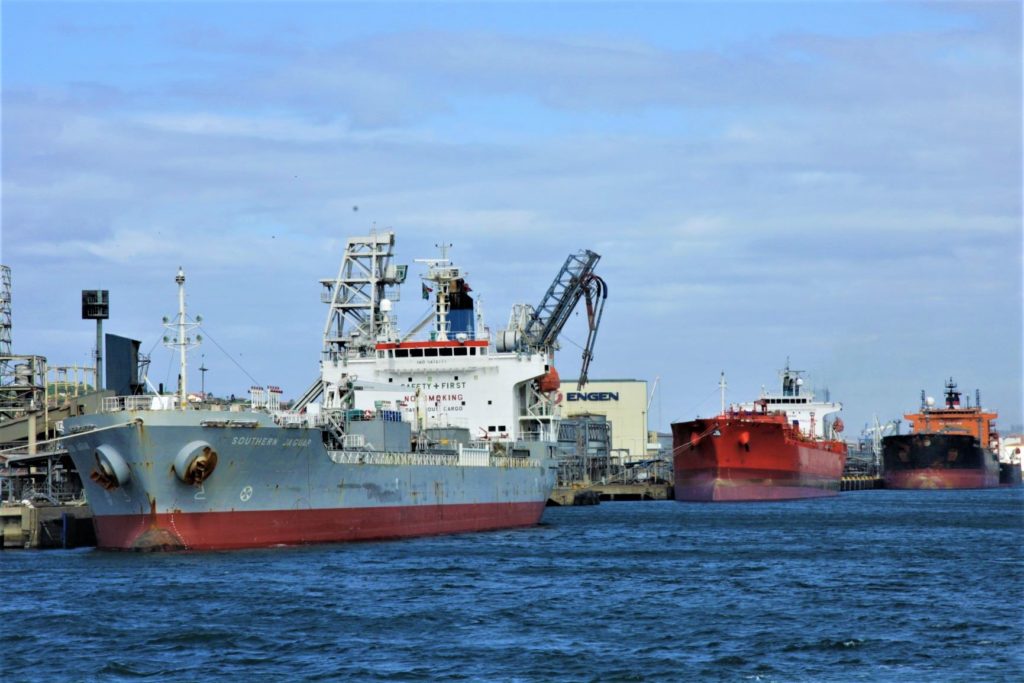 Ports, as a critical component in the logistics chain of importers and exporters, have recently come under the spotlight.

This began when the dismal performance of South African ports was highlighted by a World Economic Forum report which ranked the country’s ports at the bottom end of a global list regarding efficiencies. All three main ports were ranked 347 or lower out of a list of 351 ports with many African ports ranked higher than those of South Africa.

This was followed by an announcement by President Cyril Ramaphosa that Transnet National Ports Authority would be corporatized and established as an independent subsidiary of Transnet which was welcomed by some members of the transport industry but drew the ire of labour.

The positive, according to Madhav, is that port generated income would be invested in infrastructure upgrades and potentially private sector partnerships. The negative is that all the new infrastructure imaginable cannot address the low productivity levels that has crippled the terminal operations within local ports – a problem that could be exacerbated by a strike against the proposed changes.

With that all said, it comes as no surprise that current delays of between 10 and 20 days at south Africa’s ports are expected to increase.

Madhav attributes some delays to a rise in infections of COVID-19 in the port city of Yantian, China (the third largest port in the world). This is expected to impact global sea routes and South Africa specifically, adding to shipping costs.

“Whilst some green shoots have been evident in the local economy, various downside risks exist for the local economy and trade in particular. These include the rise of Covid-19 infections, especially the new variant that has led to an increase in lockdown levels recently; port inefficiencies and thus increased logistics costs; instability in the electricity grid and further increased levels of unemployment,” he said.

But a longer term scenario may not necessarily be negative in his view.

“Ultimately, the fall-out in global trade will continue to be seen in the months and years to come as the so-called ‘new normal’ global trade environment is steadily carved out. While this will present challenges, it is also a unique opportunity for South Africa to re-direct itself onto a path of sustainable trade and economic growth. All that’s needed is the sincere desire to do so,” he said.