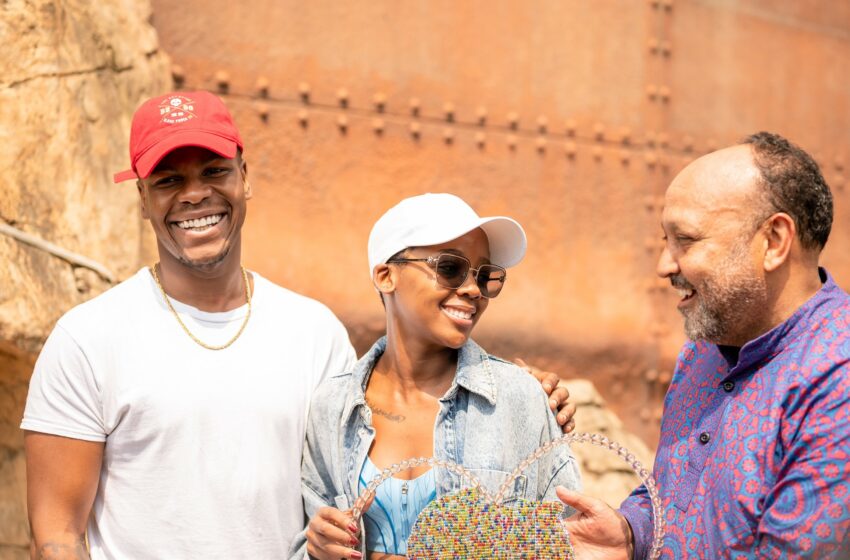 Stars of the historical epic American film The Woman King, John Boyega and Thuso Mbedu, receive a gift from Eric Appelgren, the eThekwini municipality’s head of International Governance Relations. The KZN Film Commission, Tourism KwaZulu-Natal, Durban Film Office, and the City hosted the duo to a sumptuous brunch at the Cargo Hold at uShaka Marine World.

The Department of Economic Development Tourism and Traditional Affairs (EDTEA), The KZN Film Commission (KZNFilm), Tourism KZN (TKZN) and the City of Durban warmly welcomed Pietermaritzburg-born film star, Thuso Mbedu, to the province this past week.

Thuso, who plays the role of soldier Nawi in the newly released international Movie “The Woman King”, visited her hometown and province ahead of the premiere of the film which was shot in Jozini, KZN.

Her career so far has created quite a star. She was nominated for an International Emmy for her role in the drama series Is’Thunzi;  appeared on the 2018 Forbes Africa 30 under 30 list and starred in the Amazon Video limited series The Underground Railroad in 2021. Her other well-known roles include Kitso Medupe in the soapie Scandal, Nosisa in Isibaya, and Boni Khumalo in Saints and Sinners.

The KwaZulu-Natal Film Commission (KZNFC), Durban Film Office, eThekwini Municipality and Tourism KwaZulu-Natal (TKZN) partnered to host a true KZN homecoming for Mbedu, her co-star, British actor and producer, John Boyega and other cast members of the movie which was released in South Africa on October 1.

The woman King is the remarkable story of the Agojie, the all-female unit of warriors who protected the African kingdom of the Dahomey in the 1800s with skills and a fierceness unlike anything the world has ever seen. Inspired by true events, The Woman King follows the emotionally epic journey of General Nanisca (Played by Oscar-winner Viola Davis) as she trains the next generation of recruits and readies them for the battle against an enemy determined to destroy their way of life- some things are worth fighting for.

Thuso’s character Nawi is part of the next generation of young warrior recruits. The movie, was successfully launched in Ster-kinekor Cinema Gateway and was graced by industry leaders, stakeholders and proud fans of Thuso Mbedu’s incredible work and representation on international big screens.

KZNFilm COO, Jackie Motsepe said the KwaZulu Natal Film commission wanted to celebrate a KZN talent export and bring the film to KZN to ensure people get an opportunity to watch. She pointed out that this was in line the commission’s vision of continuing to build a substantial KZN Film industry, showcase KZN talent and Stories to the world.

She said the story in the film brings forth powerful messages and brings a lot of elements of African pride and adds to the gender conversation and role of a woman in the African Society. “It is indeed a day for celebration a real homecoming for Thuso. This movie brings great pride to us as it was shot in the Northern part of KwaZulu-Natal, Jozini. We have been taking the cast across KZN visiting schools and exploring great tourism offerings that our province has to offer, she continued. 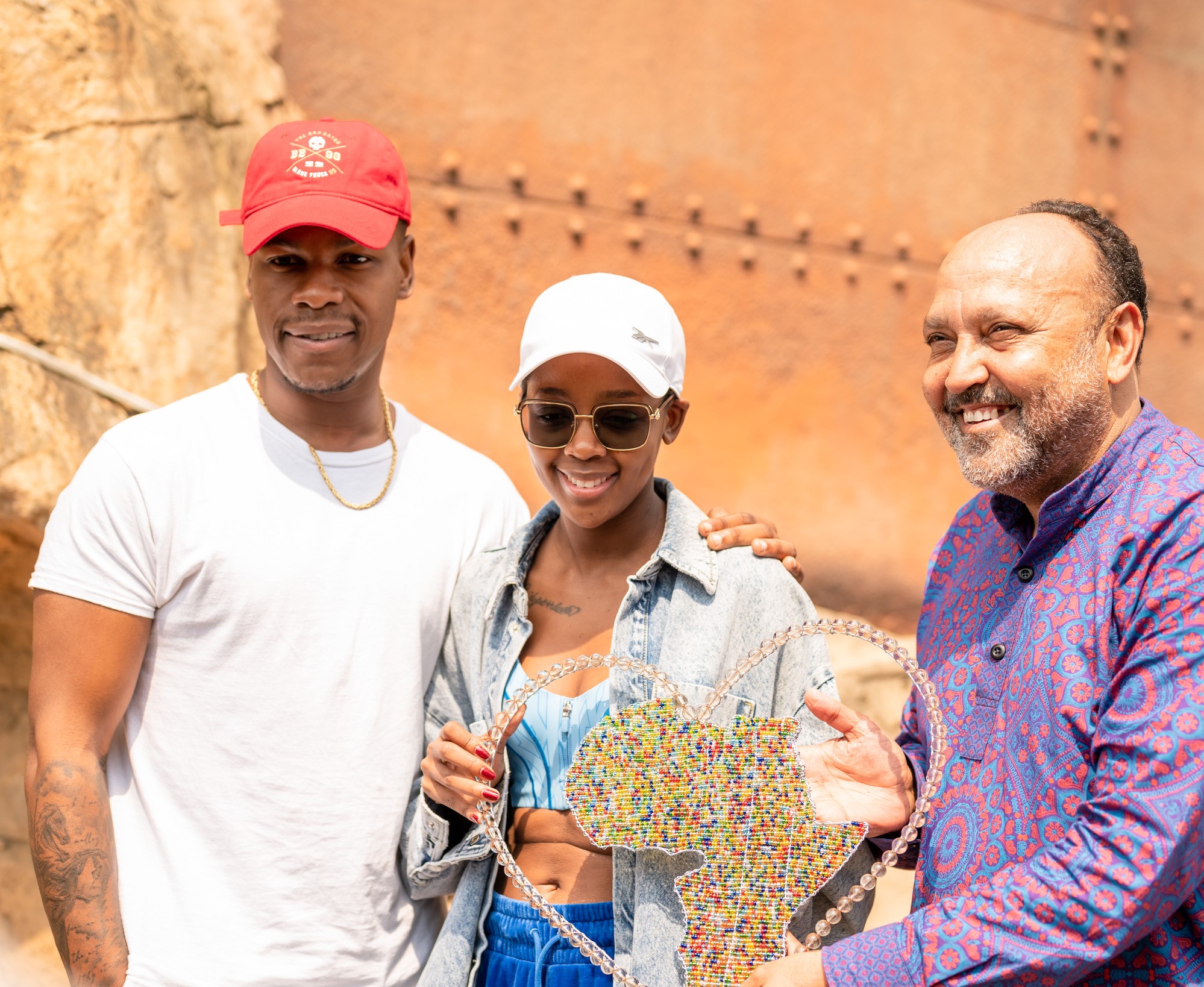 “This is an exciting moment when the daughter of KZN soil comes home to celebrate her achievements with the nation. As the Film Commission and our partners, we are thrilled to host our talent,” added KZNFC Acting CEO Victor Senna.

“This is a great partnership between provincial and local government to show the world that KZN is back in action. This was the perfect opportunity to showcase our province to a global audience and assure international filmmakers that KZN is the ideal tourism and film destination. The cast of this movie are much loved and celebrated stars in some of our key international markets like Nigeria, UK, and the USA, which makes this a perfect partnership,” concluded Senna.

When asked how her experience was during the making of this film, Thuso responded by saying: “It was amazing, this is a story I wish I could have had growing up, this would have shaped me in so many ways and my thinking would totally be different. It was very cool building the characters from scratch especially going into something I knew about through stories and to actually live it out.”

John Boyega who plays the role of King of Adojie says he is appreciative of the whole experience, saying the discussion on slavery, and gender-based violence gave powerful messages and awareness to the audience and touches a lot of women in the African Continent and globally.

“The intention of Gina (our director) was to make this movie a connecting and a layered experience of trauma- this made the story impactful. None of this was just for show, this was about her (The Woman King Nanisca) actually healing and dealing with the monster in her dream, which made this story more powerful,” said Boyega.

The movie is out and available in Cinemas across the country.