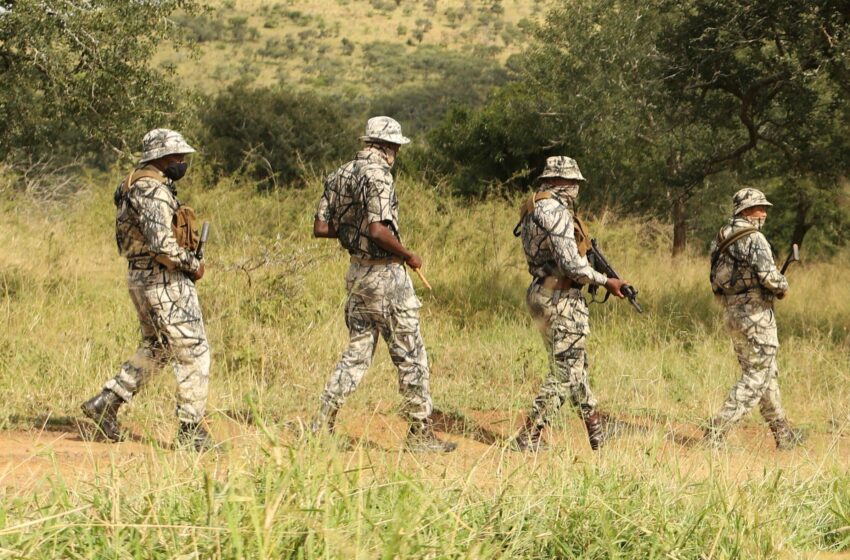 The courageous bush marathon which saw Grade 12 Hilton College learner, Harry Bailey, cover 100 kilometres of Big Five bush in a bid to raise funds for conservation and raise awareness for the great work done by the country’s game rangers was an inspiring success.

The Run for Rangers weekend held from Friday 8 to Sunday 10 July, surpassed all expectations. Although Bailey set out to raise R100 000 by running 100km through Thanda Safari’s huge open spaces, he overshot his goal considerably, bringing in a total of R160 000 over three 3 weeks.

John Louw, Chief Financial Officer, Thanda Group commented: “From the outset, we at Thanda Safari were excited to host this worthy fundraising effort. The motivation and inspiration from the project initiator, Harry Bailey, a Grade 12 Hilton College learner with a passion for wildlife and a desire to champion the often forgotten, but true heroes – the rangers – was very hard to resist. And what a triumph it has been for this young man!”

Although, from the outset, Bailey, admitted that he was “not a natural runner,” he explained that he had wanted to challenge himself to run 100km in two days and, most importantly, he wanted to get the public to sponsor this incredibly good cause.

“Even though the run was hard, really hard – I am so glad I did this. I even managed to squeeze in a visit to a local community crèche that Thanda Sponsors, while on the run. The funds raised exceeded all our expectations. Another highlight for me was seeing Siyabonga Zulu’s smile and hearing his excited comment today I am a rich man, I rode an eBike and flew in a Zapwing plane’’,” Bailey said.

Thanda Safari partnered with the Sport for Lives movement and Project Rhino in ho9lding this event.

The funds raised will go towards training to assist the K9 unit, rangers and their families, aerial support, community education and engagement, as well as bringing awareness to the predicament that rangers face with regards to the effects of poaching. The money will also be used to help create awareness for the significant work that Project Rhino is doing.

The Run for Rangers weekend concluded with a rhino dehorning.

“All round it was an incredible weekend! 100kms of running, new friendships, amazing stories shared along the way, and memories that will never be forgotten. So many goals were reached this weekend and we are extremely proud of everyone who took part in the run and of those involved behind the scenes. Here’s to the next Run for Rangers at Thanda,” said Louw.