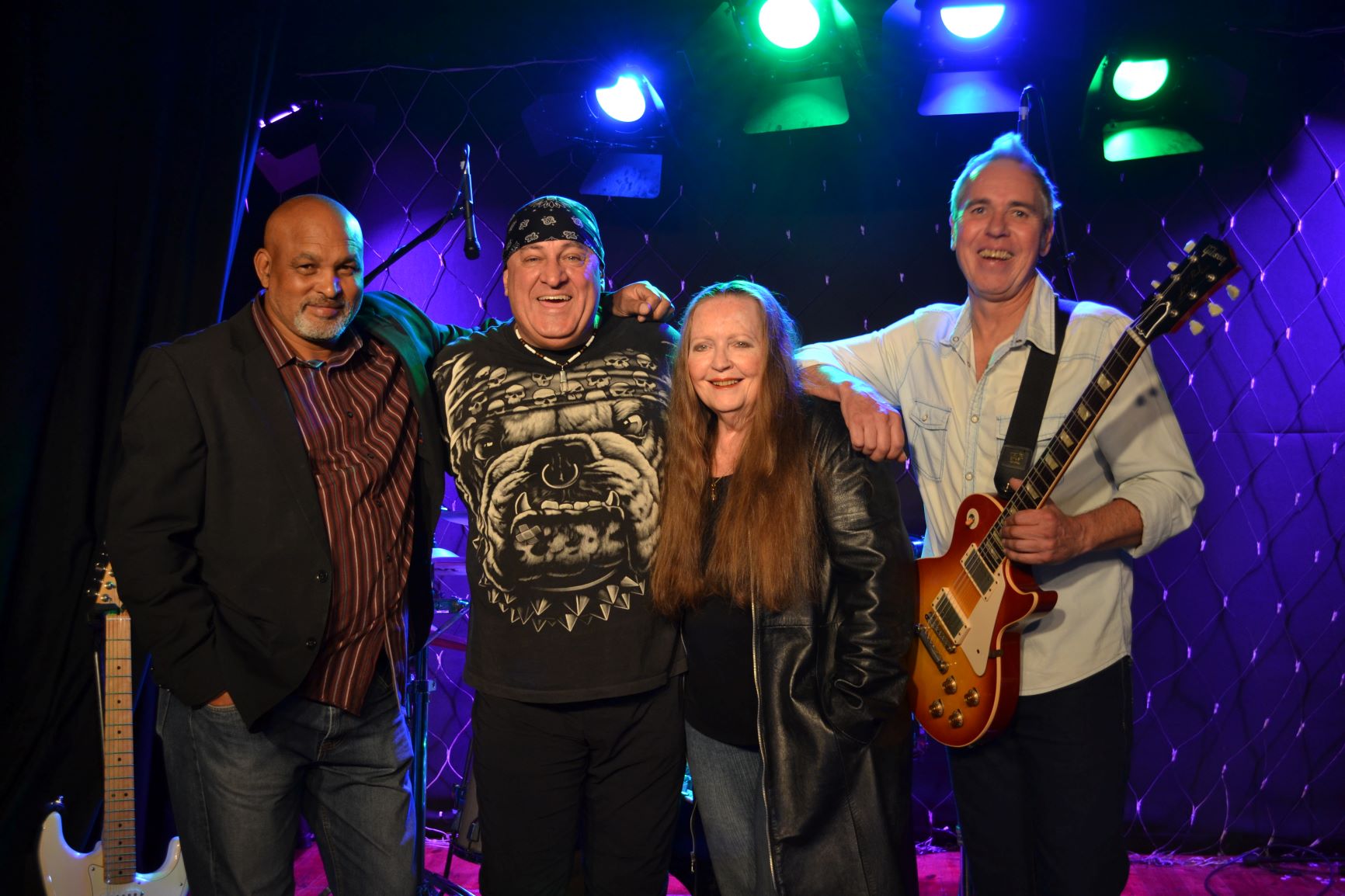 Who would know that an unknown album from an unknown artist in 1970 (Rodriguez) would become a huge phenomenon in South Africa? As big as, say, Elvis Presley?

Rodriguez himself is something of an enigma. Born to Mexican immigrant working-class parents, the music that he began recording in the late sixties highlights the difficulties that faced the inner city poor in his home town of Michigan. But it didn’t appeal to most Americans and, after recording just two albums, it all but disappeared off the radar in the States.

Not so in southern Africa. By a strange coincidence, his music attracted something of a cult following in countries such as South Africa, Zimbabwe and Botswana where it was seen as symbolic of the rebellion of the underground white, anti-apartheid sub-culture.

Rodriguez remained blissfully unaware that his music sales rivalled those of the legendary Elvis Presley. Instead, this humble man lived a low key life in Detroit’s historical Woodbridge neighbourhood.

Because so little was known about him, it was incorrectly believed that Rodriguez had actually committed suicide shortly after releasing his second album. But, during the nineties, the tenacity of some South African fans overturned this rumour and their quest to find this mystical musician not only led to the unexpected revival of his musical career but the making of the documentary film Searching for Sugar Man which clinched an academy award in 2012.

This amazing musical tale has been told a number of times over the years at Durban’s Rhumbelow Theatre.

This time round, Barry Thomson, Dawn Selby, Mali Sewell and Trevor Donjeany will be presenting Cold Fact – Rodriguez at the Rhumbelow (42 Cunningham Rd off Bartle Road, Durban) on:

This extremely well researched and engaging show features excellently performed covers of all of Rodrigues’ well remembered songs including “I Wonder”, “Establishment Blues” and “Sugar Man”.

Because times are tough and the creative industry is struggling to make a comeback during the pandemic, ticket prices have not been changed and remain at R160 per person. However, donations via a higher ticket price would be much appreciated by those who have tirelessly and passionately kept one of Durban’s longest surviving theatre communities afloat.

All seating will be at separate tables with co-habiting couples and families grouped together.

Because numbers are restricted to 50 per show, booking is essential.