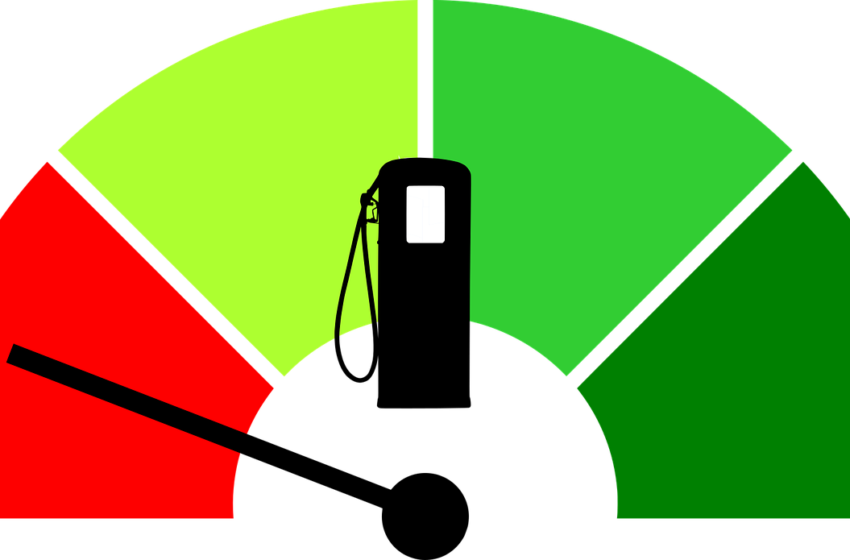 The Department of Minerals and Energy announced today that domestic fuel prices will be reduced considerably effective from 7 September 2022. Both grades of petrol will decrease by R2.04 cents per litre while diesel (0.05% sulphur) will decrease by 56 cents.

Property markets should probably “mildly celebrate” – oil prices are well-off their recent highs and domestic petrol prices are coming down with the global oil price spike this year looking like it will be less severe than the 2008 one.

The oil price spike in 2008, where Brent Crude touched $150/barrel, was, in our view, the main cause of South Africa’s pre-2008 housing bubble bursting. Oil price shocks normally cool the world economy significantly, often causing a global recession. The 2008 one caused food price inflation too as markets feared that increased ethanol crop planting would crowd out food production.

The cumulative result in the run up to the 2008/9 crisis was a double digit increase in inflation and 500 basis points’ worth of SARB interest rate hike. That was too much for the highly indebted household sector and South Africa’s residential market experienced severe pain, while commercial property markets experienced very significant weakening.

As a result, the indirect link between oil/petrol price movements and property markets can be a very strong one. Today’s petrol price reduction, with global oil prices well off the $125/barrel high of a few months ago, should be a cause for some mild celebration in the property market.

The drop in the petrol price announced for consumers can be seen as a mild positive for property markets in a variety of ways.

Granted, petrol is still expensive and, as such, still keeps transport costs high, but every price cut helps.

Petrol price reductions are important in seeing to it that the inflation and interest rate peaks are indeed not far off. However, we believe that such peak levels will probably be too late to prevent slowdowns in buyer demand in all of the major categories of commercial property (retail, industrial and office) as well as residential development levels, in this latter half of 2022.

Secondly, petrol price reductions begin to ease the pressure for the work commuting population. Staff working in offices have been feeling the financial pain of commuting in recent months and this may have led to a greater number working more of the time from home than may have been the case in a scenario where petrol prices had remained low all along.

The reductions are possibly a mild positive for office landlords in terms of lifting weekly office attendance rates mildly which, in turn, could motivate certain companies to retain their office space as opposed to downscaling it.

In an era of greater work from home (compared to pre-Covid 19 levels), it is difficult to tell what impact high petrol prices alone have had in keeping people working at home and thus motivating some decline in office space demand. However, we think at present office landlords would desire higher weekly office attendance rates which could possibly drive less downscaling of space requirements than would otherwise be the case.

Thirdly, for retail property, petrol price reductions lessen the need for consumers to reprioritise consumer spend away from shopping centres in order to pay for a larger fuel bill.

We’ve seen this process of reprioritisation of spend towards paying petrol bills as a negative for a regular retail centre because this is towards spending on an item outside of a retail centre. According to StatsSA retail sales data, year-on-year growth in fuel retail sales reached 29% in June, while household sector disposable income growth was down in single-digit territory.

Finally, we believe that recently high petrol prices may have slowed the post-lockdown pace of recovery in both holiday and business travel and that this in turn may have had implications for a battling hotel property sector. Lower fuel prices would surely be welcomed by the hotel property sector, providing some mild additional support hotel incomes via boosting travel demand.

However, to be meaningful, a few more petrol price reductions are probably needed.