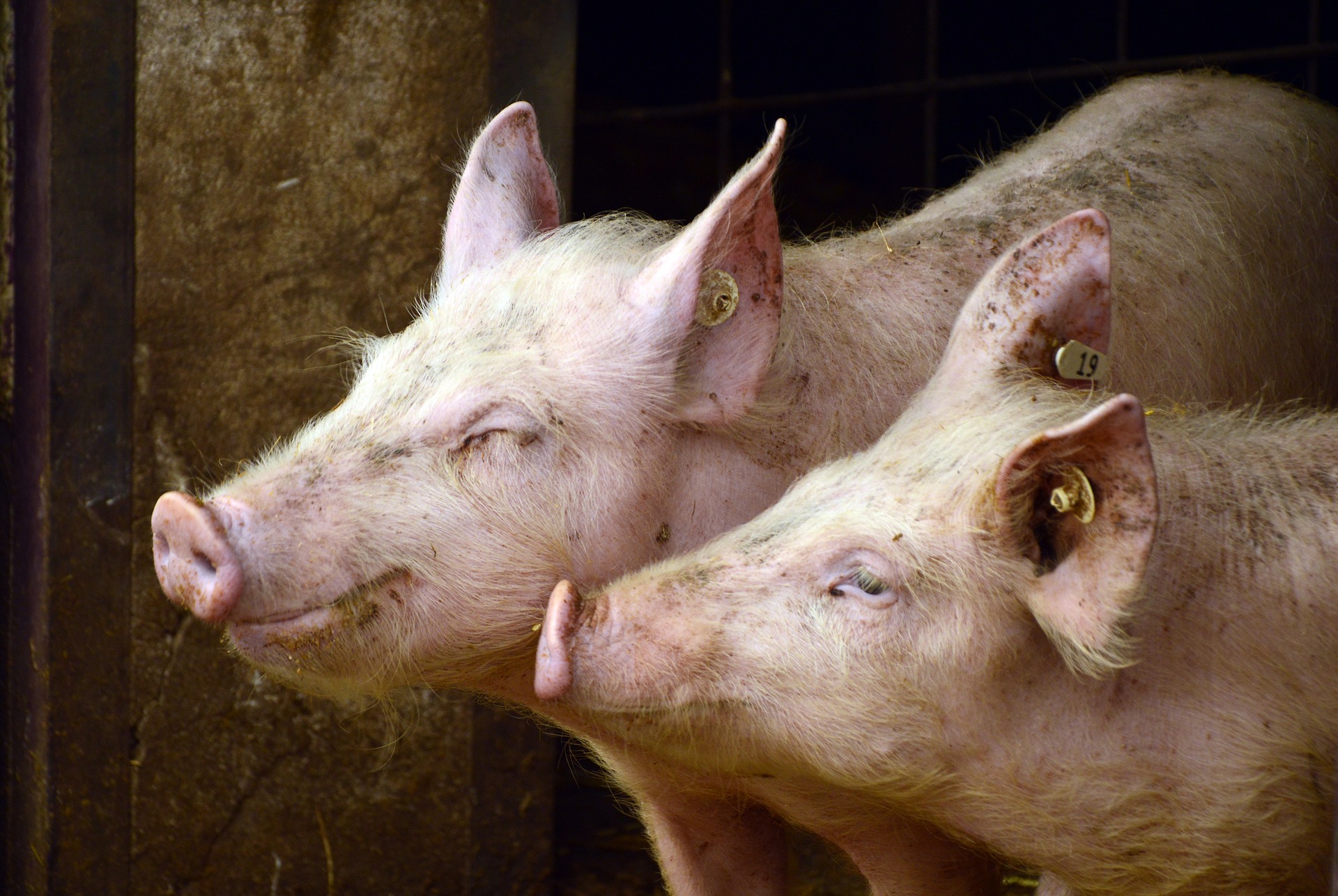 Detecting, preventing and responding to animal health and livestock emergencies is critical to ensuring both food security and the sustainability of the agricultural sector of any country, according to Paul Makube, Senior Agricultural Economist at FNB.

South Africa has been battling to control foot and mouth disease (FMD) as well as African Swine Fever (ASF), both notifiable diseases.

ASF is a highly contagious haemorrhagic viral disease of domestic and wild pigs, which is responsible for serious economic and production losses and must be reported to the Organisation for Animal Health (OIE).

This year there have already been reports of outbreaks in the Western Cape and North West. “In severe situations the outbreaks attract import bans from various countries,” warns Makube.

Dr Chris van Dijk, chair of the National Animal Health Forum, says the Department of Agriculture, Land Reform and Rural Development (DALRRD), in collaboration with the pork industry are working together to control the ASF outbreak.

Foot and mouth disease (FMD) is a severe, highly contagious viral disease of livestock that has a significant economic impact. The disease affects cattle, swine, sheep, goats, and other cloven-hoofed animals.

South Africa suffered a major setback in its efforts to control outbreaks of FMD in 2019. Despite putting several systems in place following the outbreaks in Limpopo, the OIE has not yet lifted the temporary suspension of SA’s FMD-free zone status.

Makube says import bans have a direct impact on exporting producers’ bottom lines. Producers can lose billions when they are forced to redirect their products to the local market, forfeiting foreign currency income. Therefore, although FMD is not readily transmissible to humans and poses no public health risk, it still has a huge economic impact.

This is despite the fact that South Africa has a well-established disease and pest management regime.

Several protocols developed for the South African export sector are considered the best in the world. This has enabled the country to export to strict markets such as Europe where we compete with their producers for market share.

Onderstepoort Biological Products, a state-owned enterprise, has sufficient capacity to manufacture vaccines for most of the so-called African diseases.

However, Van Dijk does point to the fact that not all producers are compliant with the use of vaccines and that all animals are not vaccinated, especially with compulsory vaccines such as brucellosis and anthrax.

Brucellosis is a bacterial infection that spreads from animals to people and anthrax is an infectious bacterial disease of animals, caused by the spore-forming bacteria Bacillus anthracis. 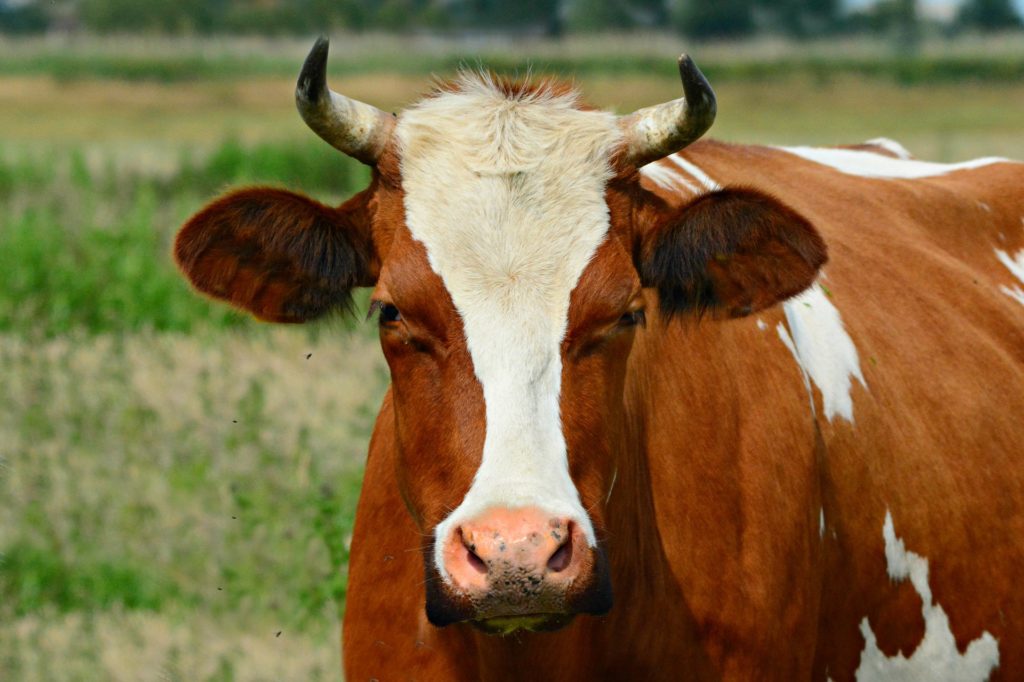 A major risk for the livestock industries is biosecurity (the management of animals, people, and programs), says Van Dijk.

Although biosecurity measures are quite advanced in the commercial pig, poultry, and some dairy and beef herds, a much bigger focus is required on biosecurity and bio-containment, as well as the implementation of phyto- and phytosanitary measures, he explains.

These measures have to ensure complete preparedness for known state controlled, notifiable and other diseases as well as for many emerging diseases already in South Africa or close to our borders such as Lungsickness (bovine pleuro pneumonia) in cattle and pest de petits (pest of small stock).

Biosecurity needs to form part of day to day management. “Non-adherence to biosecurity principles remains our ‘Trojan Horse’ with the management and containment of disease,” says Van Dijk.

Makube stresses the importance of adhering to a comprehensive husbandry management calendar. This serves as a reminder of the timeframes when certain diseases are more prevalent. Producers can timeously apply the correct preventive measures.

It is critical to remain vigilant and to observe any form of discomfort in animals. “Once the animal starts losing condition it is effectively rands and cents being lost while the animal is being restored to a market-ready condition.”

He advises producers to engage their local veterinarian in their health plan. “It is important to have him on speed-dial if there are diseases that appears to be unfamiliar . . . If there are speculations of an outbreak of any disease it is critical to have a veterinarian do a proper clinical diagnosis or a post-mortem to determine if there is any risk.”

Crop protection is equally vital for sustainability. “Again, vigilance is important to notice any pests before it is too late. Fall army worms can wipe out a whole crop in one night without proper vigilance”, warns Makube.

Pests and disease outbreaks can be used as trade weapons. A simple example is citrus black spot (CBS). Despite sufficient scientific proof that our exports to Europe will not affect international citrus growers, there are still countries using this as an excuse to ban the entry of South Africa citrus into their markets.

Farmers can insure crops against pests, and high value stud cattle and sheep, on conditions that they adhere to best husbandry practices. However, says Makube, the best insurance against disease and pests remain vaccination and timeous treatment.