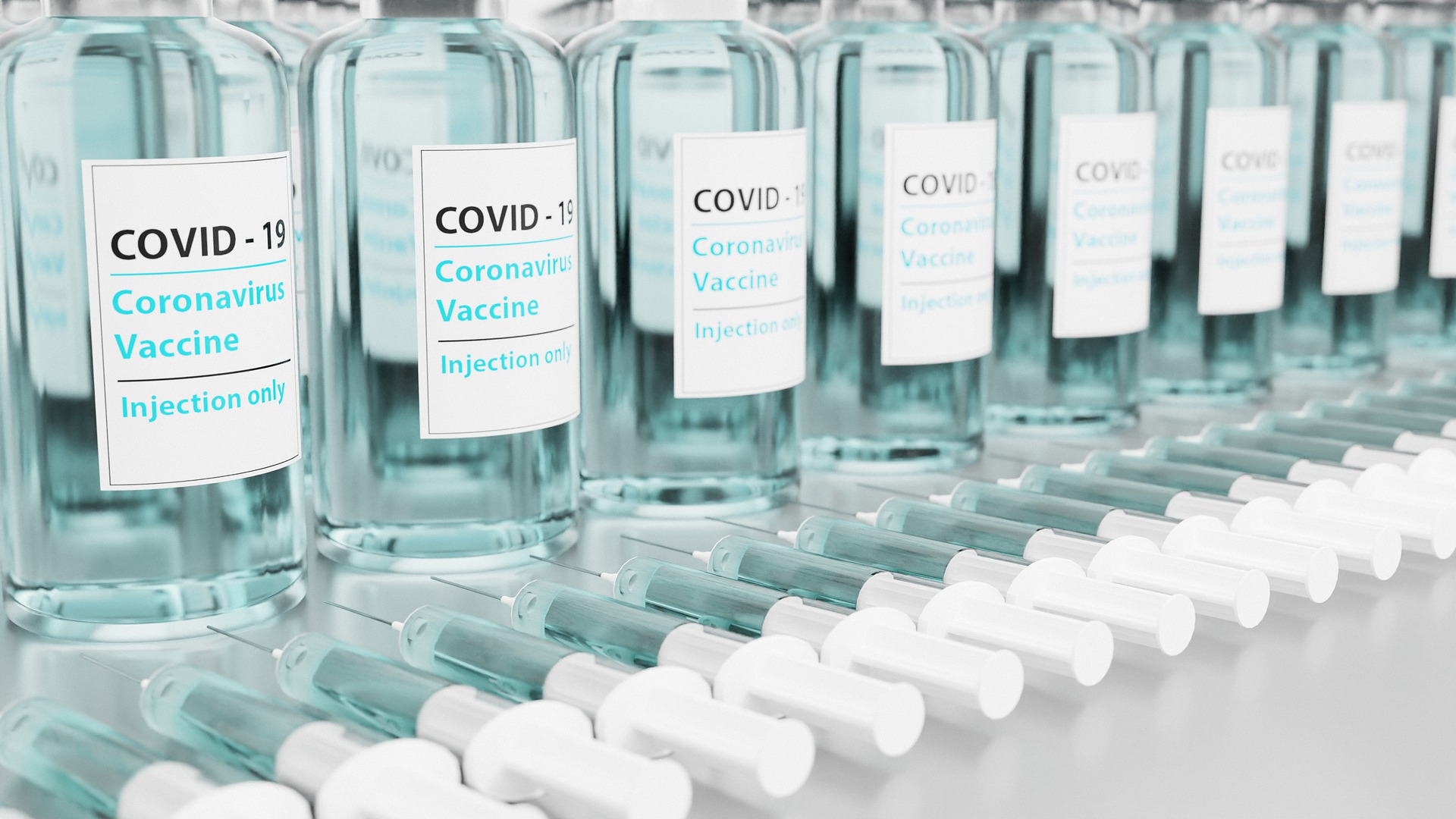 A lack of transparency in COVID-19 vaccine trials and secrecy over deals between governments and drug companies risks the success of the global pandemic response, new research from Transparency International, the world’s leading independent anti-corruption organisation, and the University of Toronto warns.

For Whose Benefit? is an in-depth study of the development and sale of the world’s top 20 COVID-19 vaccines, including those developed by AstraZeneca, Pfizer/BioNTech and Moderna. It reveals that fewer than half of trials conducted and just 7% of contracts have been published.

Through detailed analysis of clinical trial data and nearly 200 contracts for vaccine sales up to March 2021, the report reveals a pattern of poor transparency and a disturbing trend of governments censoring key details of their orders from drug companies.

With recent polling showing that one third of the world’s population – 1.3 billion people – are unwilling to take a coronavirus vaccine, transparency is vital to build confidence.

In 79 out of 117 countries surveyed, the number of people who said they were willing to be vaccinated was below 70%, the minimum estimated threshold for achieving herd immunity.

Clinical trial transparency is the only way to monitor the safety and efficacy of vaccines and is a key safeguard against selective reporting of results or manipulation of data. Despite this, analysis of the 86 registered clinical trials for the top 20 vaccines reveals:

* Results from just 45% of these trials had been announced.

* Of this figure, 41% had provided only top-level results via a press release or press conference, with the full data not made available for media scrutiny or academic review.

* Clinical trial protocols had been published for just 12% of trials. There were no publicly accessible protocols for 88% of the registered trials in our analysis and therefore no way of knowing the conditions under which they were carried out.

The research also highlights poor transparency in contracts between drug companies and governments. Of the handful of contracts that had been published, almost all include significant redactions of key information such as total price paid, price per dose and delivery schedules.

* Only 7% of vaccine contracts between developers and governments were published through official channels.

* Just one contract (0.5%) was published without redactions. Most feature entire pages of redactions which obscure information of critical public interest. 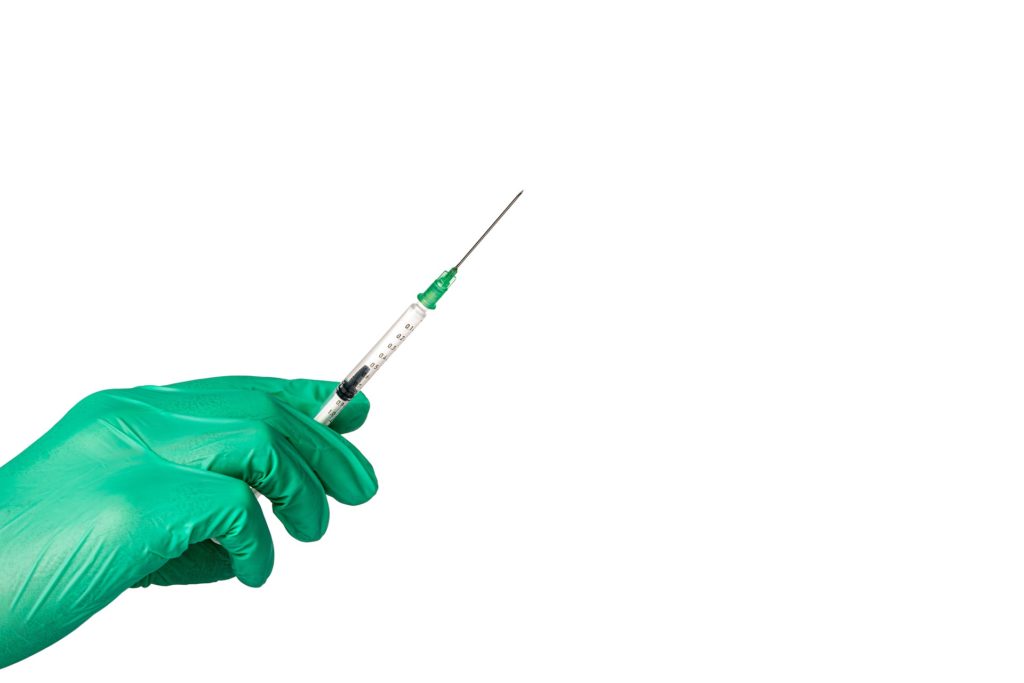 “These results make for worrying reading and carry important implications not just for the COVID-19 response, but also for future health emergencies. The lack of transparency of many clinical trials combined with the huge financial incentives for producing effective treatments leaves the door wide open for selective reporting of results or outright data manipulation. The lack of publicly accessible data creates space for misleading and potentially dangerous half-truths, disinformation, and conspiracy theories, which in turn contribute to vaccine hesitancy,” Jonathan Cushing, Head of Transparency International’s Global ealth Programme said.

“Equally as disturbing is the lack of transparency over the contracts between governments and vaccine developers. Hiding contracts from public view or publishing documents filled with redacted text means we don’t know what governments have signed up to. Given the huge amounts of public money invested in research and development around the world, citizens have right to know everything about the vaccines their taxes helped to fund,” he added.

Transparency International has made a series of recommendations that would improve transparency, boost public confidence, and help secure the long-term success of COVID-19 response. These include calls for:

National governments to adopt and enforce legislation requiring the pre-registration of all clinical trials and the publication of summary results within 12 months of their completion. All governments that have bought vaccines should also follow the lead of the United States and publish their contracts.

Vaccine developers to publish their clinical trial protocols on a publicly accessible registry (if they have not done so already). Developers should also only use media to announce clinical trial results in tandem with data analysis published in a peer-reviewed medical journal, trial registry or as a pre-print article.

All vaccine developers, and particularly AstraZeneca, to justify their commitment to broad and equitable access of vaccines by releasing their price per dose of all their agreements, preferably within a contract.

The EU, the USA, the UK, Japan, Canada and Australia to champion pricing transparency, by releasing contracts without redaction of prices.

The WHO should establish a pricing database with the general principle that all countries report their prices anonymously.