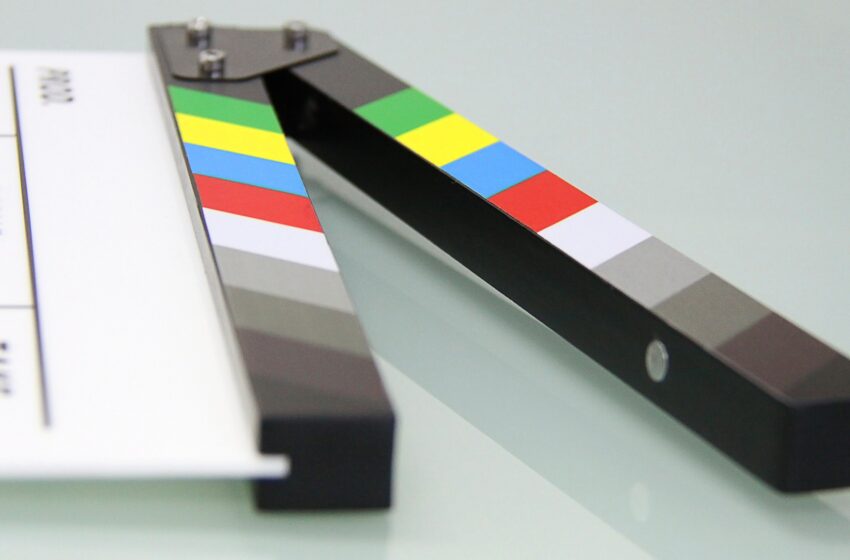 In a Memorandum of Understanding (MoU) signed by the executives on 18 August 2022, the two entities have signed an agreement that will assist filmmakers from both provinces through the collaboration of the two funding agencies.

The GFC’s CEO, Keitumetse Lebaka, stated: “One of the most frequent questions we get asked is whether we fund filmmakers from other provinces. This MoU allows us to officially fund films by KZN filmmakers, provided that up to 60% of the film is shot in Gauteng. Likewise, filmmakers from Gauteng will also be eligible for funding from the KZN Film Commission if they can prove that up to 50% of their films will be shot in KZN.”

Victor Senna, acting CEO of the KwaZulu-Natal Film Commission added: “The KwaZulu-Natal Film Commission is thrilled to partner with the Gauteng Film Commission. This MOU will ensure that KZN Filmmakers are able to access funding from other provinces such as Gauteng and will further allow the two entities to collaborate on strategic matters such as information sharing, skills transfer and human capital development, with the aim of fulfilling our respective mandates of developing local film industries, creating opportunities for entrepreneurship, and further positioning our content and locations to the local and global film industry.”

The Gauteng Film Commission (GFC) is the regional bedrock of the local film industry. Founded in 2002, its mandate is to enhance the contribution of the industry to the economic growth of the province. The GFC markets Gauteng, with its world-class infrastructure, recognised expertise, and wide range of locations, as a destination of choice for those seeking to engage in all aspects of filmmaking. Acting as a centralised, industry-intelligence hub, the GFC also provides access to film throughout Gauteng through various screenings and initiatives, ensuring that film can be experienced by all.

In terms of the MOU, the KZNFC and GFC agree to cooperate and work together to Initiate and coordinate stakeholder engagement and activities focused on achieving the mandates of both parties, whilst sharing information and experiences within the audio-visual industry.

The partnership will also ensure joint participation and joint communication in all initiatives that encourage the development of the local film and television industry with a particular focus on those form disadvantaged backgrounds.

Lastly, the partnership will provide support and resources to beneficiaries, ensuring the success and effectiveness of all programmes that will be and have been launched.

The KwaZulu Natal Film Commission is also proud to announce that it will be supporting the Discover Film Summit taking place from October 19-21 at the Sandton Convention Centre, where one of the key objectives is to promote a single brand identity for the South African film industry.

The Discover Summit 2022 is an all-encompassing 3-day filmmaking platform, aimed at equipping local filmmakers with the skills necessary to make them global leaders and financially sound industry entrepreneurs.

Taking place from the 18th-20th October 2022 at the Sandton Convention Centre, the annual Discover Summit 2022 will help to upskill and develop local filmmakers, whilst providing the access to market and funding that was previously harder to obtain.

With an array of exhibitions, panels, masterclasses and workshops, the Summit promises to be an event that grows and empowers creatives through five key Summit Tracks: