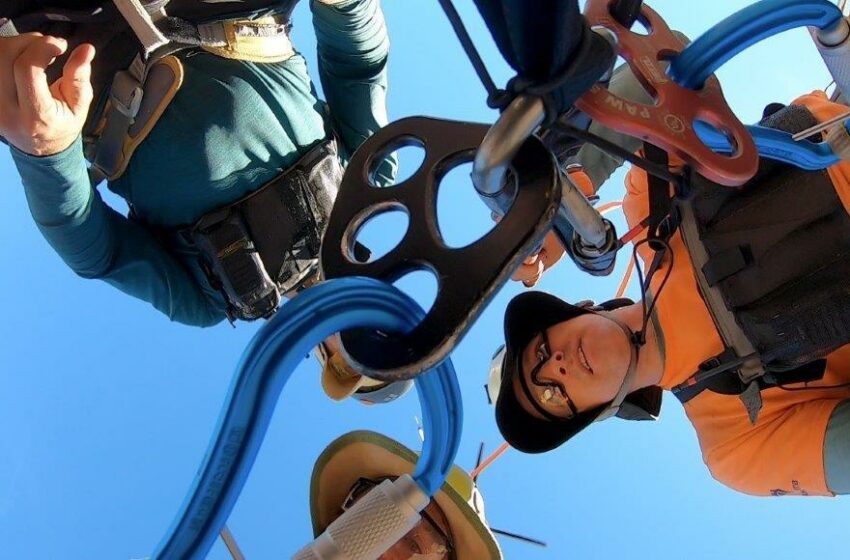 Every so often, a group of courageous mountain climbers are choppered into the highest reaches of the Western Cape mountains to remove alien invaders.

Equipment and personnel – hanging from a strop (or cable) beneath the helicopter – are transported daily into remote wilderness areas by highly skilled pilots. The chopper is in constant attendance to support and, if necessary, to move teams around.

While that might sound something from a sci-fi movie, it is, in fact, a bold move by a group of volunteers who invest their own money and time to remove thirsty invasive vegetation from water courses.

The team that works under tough and often hazardous conditions is made up of skilled volunteers who can handle chainsaws, rope-access and other high-angle techniques. Some are mountain and rock climbers affiliated to the Cape Town branch of the Mountain Club of South Africa. Many have been involved in challenging mountain top rescues.

“This is probably one of the most high-risk operations you can find involving helicopters. It is more expensive, dangerous and challenging than other approaches to eradicating invasive alien vegetation but it is the most efficient,” says Helihack founder, Aleck McKirdy, who was awarded honourary lifelong membership of the Mountain Club of SA in 2019 for his contribution to rock climbing, search and rescue, property maintenance, fire protection and plant conservation.

His intrepid team of Helihackers took to the skies at least six times during 2021 to remove alien invasive vegetation from sensitive water courses at high altitude in locations where they are probably the first humans to set foot.

He has already completed 15 of these expeditions in which donors have invested close to R5-million.

As a water scarce country that regularly faces shortages and droughts, South Africa spends billions on managing invasive alien plants (IAPs) that are responsible for the loss of over 9 percent of precious run-off water. This equates to 3300 million cubic meters of water per annum (and a cubic meter is 1000 litres).

If alien invaders are not removed from water courses, this could escalate to a third of the country’s precious run off water and increase the threat to biodiversity, human livelihoods and economic development.

The potential impact is probably best illustrated by the 2017 drought that saw the city of Cape Town inch ever closer to Day Zero when the water level of major dams was expected to fall below 13.5 percent and municipal water supplies run dry.

The Helihack project, in particular, benefits the people of Cape Town and surrounding areas as it contributes to biodiversity conservation and an increased water yield in the Boland and Groot Winterhoek Strategic Water Source Areas. 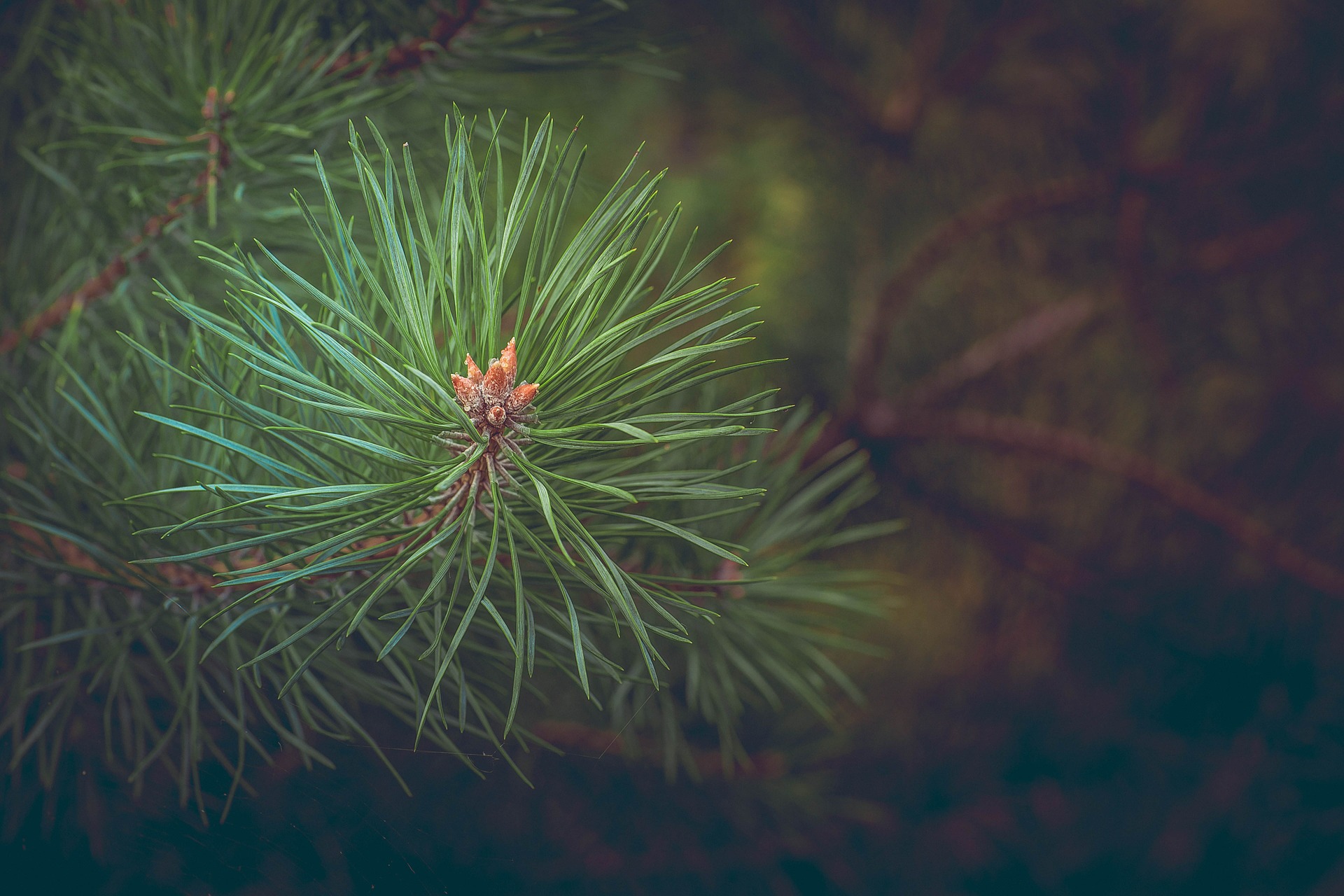 Aleck points out that the worst impact of invasive woody trees into mountain catchments – pines (pinus pinaster) and black wattle – is that they use a lot more water than indigenous vegetation.

He adds that the problems caused by these plants is also not restricted to water but also increases the threat and impact of fires. The whole fire regime is changed. “You have very fierce fires because there is such a lot of combustible material growing,” he explains.

Baboons are a major vector for the spread of pines into sensitive catchment areas.  They eat the cones and then “poo” out the seeds when they move up into the mountains. These take root on mountain slopes and ledges as well as in important catchment areas. 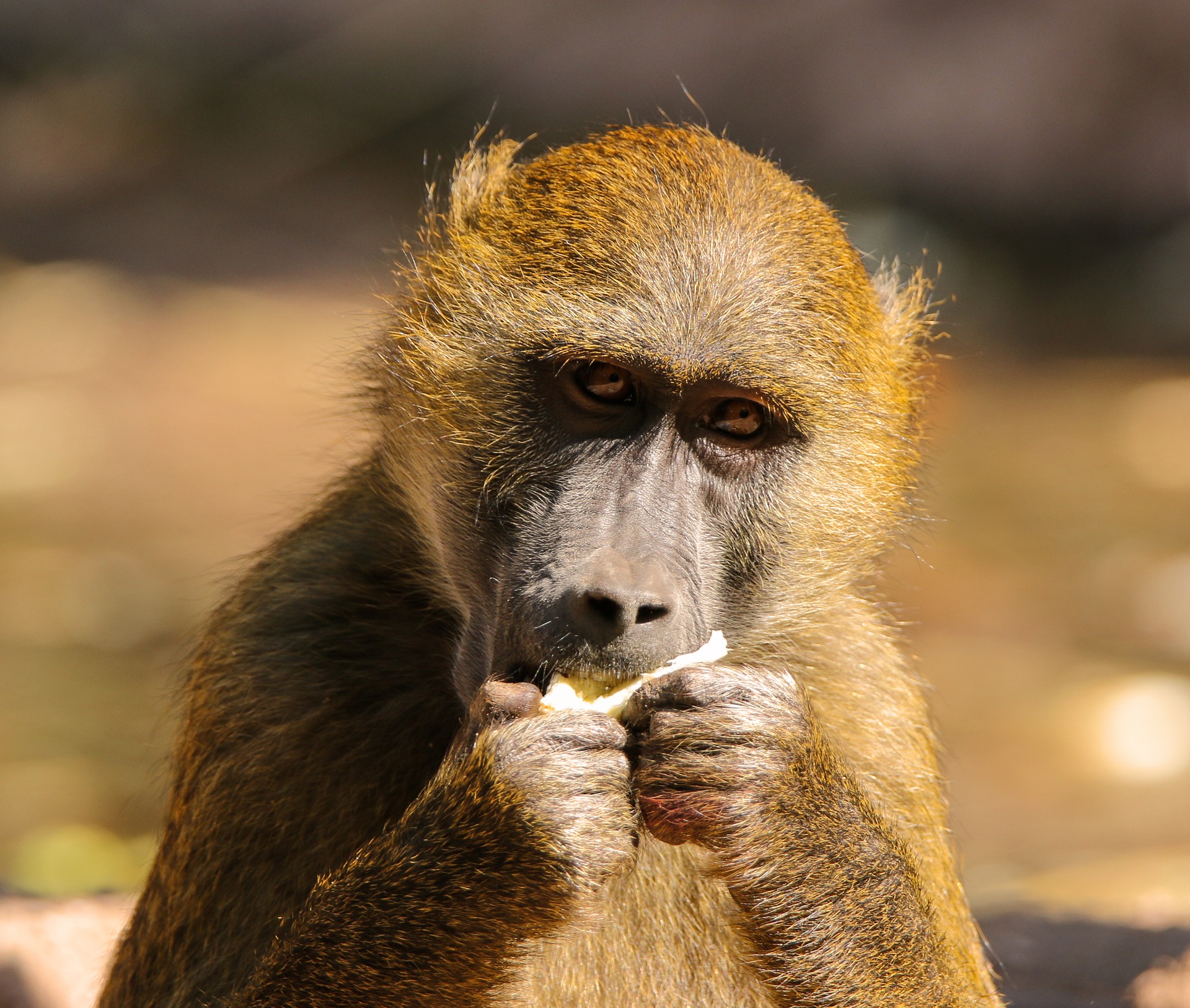 Because the cones and seeds provide more nutrition than the indigenous fynbos on which they fed in the past, the baboon population has grown leading to a never ending cycle.

Because of the hazard to nearby plantations, herbicides and biocides cannot be used to eradicate these thirsty saplings. Instead, they have to be cleared manually using chainsaws. [JR1]

“There are no other options when it comes to doing this clearing in these areas – and they are really the most critical areas where our highest rainfall is and our biggest losses are. They are the priority areas to clear – and even our current operations are not doing enough,” he says.

Aleck estimates that each Helihack team can remove between 4000 and 5000 pines per weekend, depending on the density of the vegetation that they encounter.

Once cut, the trees do not grow back as they are not sprouters.

“If there are no little branches below your cut, then the tree dies. They are just left there for the next fire to come through. That will often take out any little seedlings that we haven’t seen. But the bigger trees survive a fire normally – those that we eradicate – because they have a corky bark which is why we need to cut them.”

Aleck says the project had its roots in a part of the Hex River Mountains which is partially owned by the Mountain Rescue Club together with the University of Cape Town. This includes a very remote catchment between Worchester and Ceres where people have been trying to eradicate alien vegetation since the 1930’s.

An attempt by students to drop tree clearers into the mountains using an army helicopter during the eighties formed the foundation for future missions. However, as students graduated and moved one, the project died out.

Aleck did a lot of development work exploring many high altitude areas with teams with good rope skills. Getting around was both difficult and time consuming. Helicopters were the only option. 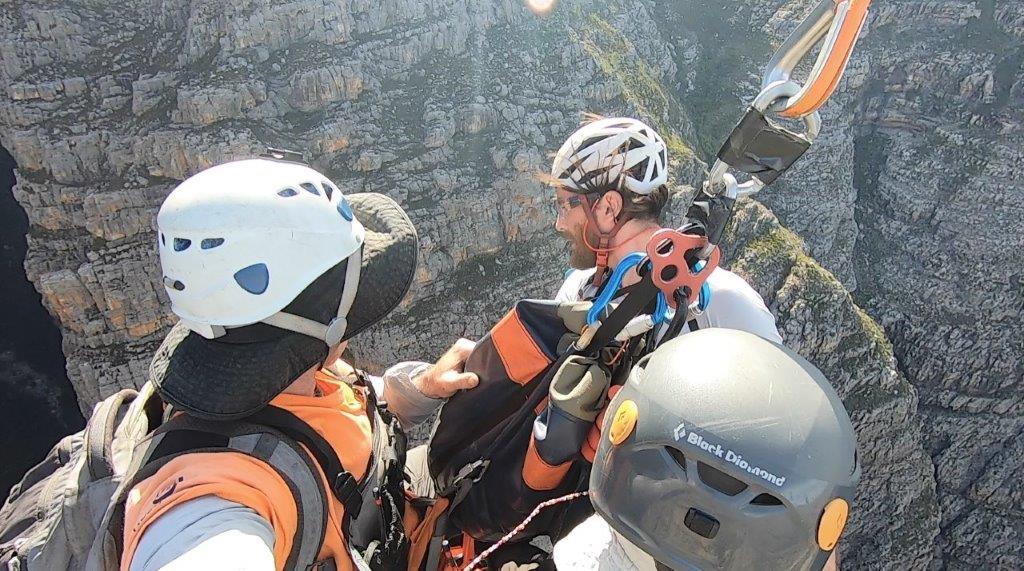 “I walked there every year and looked at the pines. One year, I did the trip with a friend who suggested that we put together a plan of action. He said that their Trust Fund would organize some money for us to do an operation. We did one using a Squirrel helicopter. But even that first time, we quickly started running out of places where we could safely land and access trees,” he recalls.

Initially, volunteers were landed in the mountains using a skid technique. They then climbed to where the trees needed to be eradicated. The wear and tear on the climbers – coupled with a shortage of suitable landing spots – led to a change of plan and the Helihackers began using a strop (or cable) from which rock climbers and equipment could hang. This meant that volunteers could be delivered directly to steeper ground.

Over the years, the system has steadily been improved and at least 15 trips have been completed so far.

They have also improved and added to their equipment.

“Now, we’ve got our own strop. We’ve bought a fuel bowser, so we can supply the chopper and we have a proper system with two hooks, so you can’t accidently release the load at all. It’s very secure. We’ve improved our kit the whole time and we now have 24 hand held radios and eight air land radios to ensure that we’ve got comms all the time with the chopper and can move guys around as we need to and place them wherever they are happy to work,” he says.

At the beginning of last year, Aleck says that they spent at least three weekends working at Milner Peak. By May, they were cutting down trees in the Zuurberg.

But, unusual weather caused delays during the second half of the year and their work was only finished in late December.

That brought the total number of operations during 2021 to six – the most ever done in a single year. Ordinarily, they only manage to do three over a 12-month period.

“We did all the operations last year with an incredibly skilled pilot by the name of Bronte Heinrich. We were working on very steep ground. Sometimes, we would just have two guys on a short haul system and keep moving them for individual trees on cliffs. We cleared all the stragglers like that.” 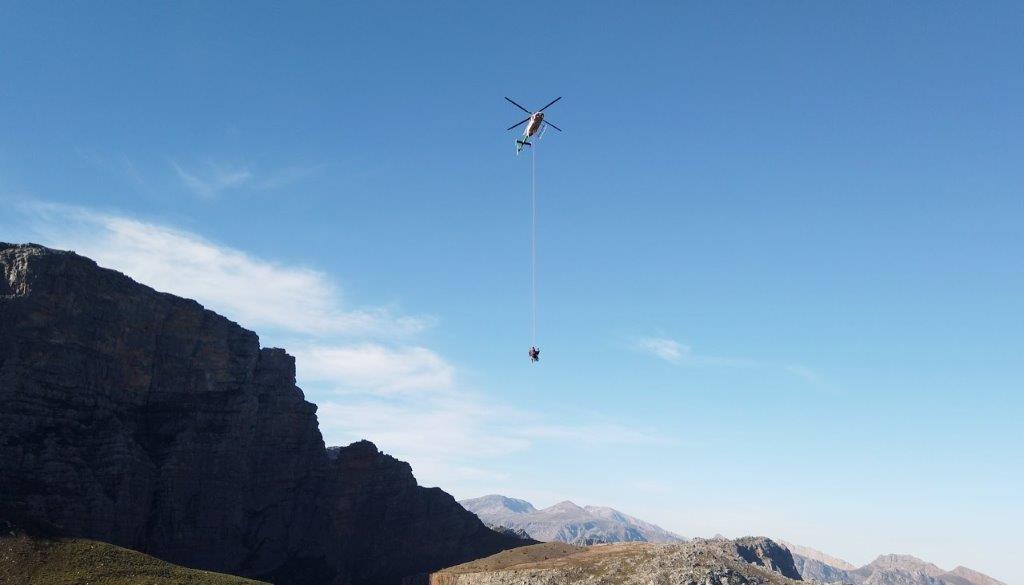 Although the helicopter drop-off system is by far the most efficient way of clearing AIPs, it is also very costly with the average weekend operation costing in excess of R350 000 – a figure that is likely to increase in line with volatile global fuel prices.

An added challenge is that the Helihackers have started with places that are easier to reach and their tree ridding excursions are now likely to become more and more difficult as they move into places that are harder to reach.

“We won’t run out of places. It’s an immense problem,” he notes.

Aleck says they are in the process of setting up an NPO to process donations so that they can complete at least another six expeditions during 2022.

“I think that the project is growing. We have money from SAN Parks to do an operation in March at Tsitsikamma where the pines are a huge problem. Where the mountains face south, the vegetation is very dense and it is very hard to access the trees.”

The Helihackers can barely help clear the Western Cape let alone the rest of the country which has similar problems.

“At the moment the Helihack crews in the Western Cape donate their time and often use their own equipment – but we really need to scale up this model and, to do that, we need more funding and support,” Aleck admits.