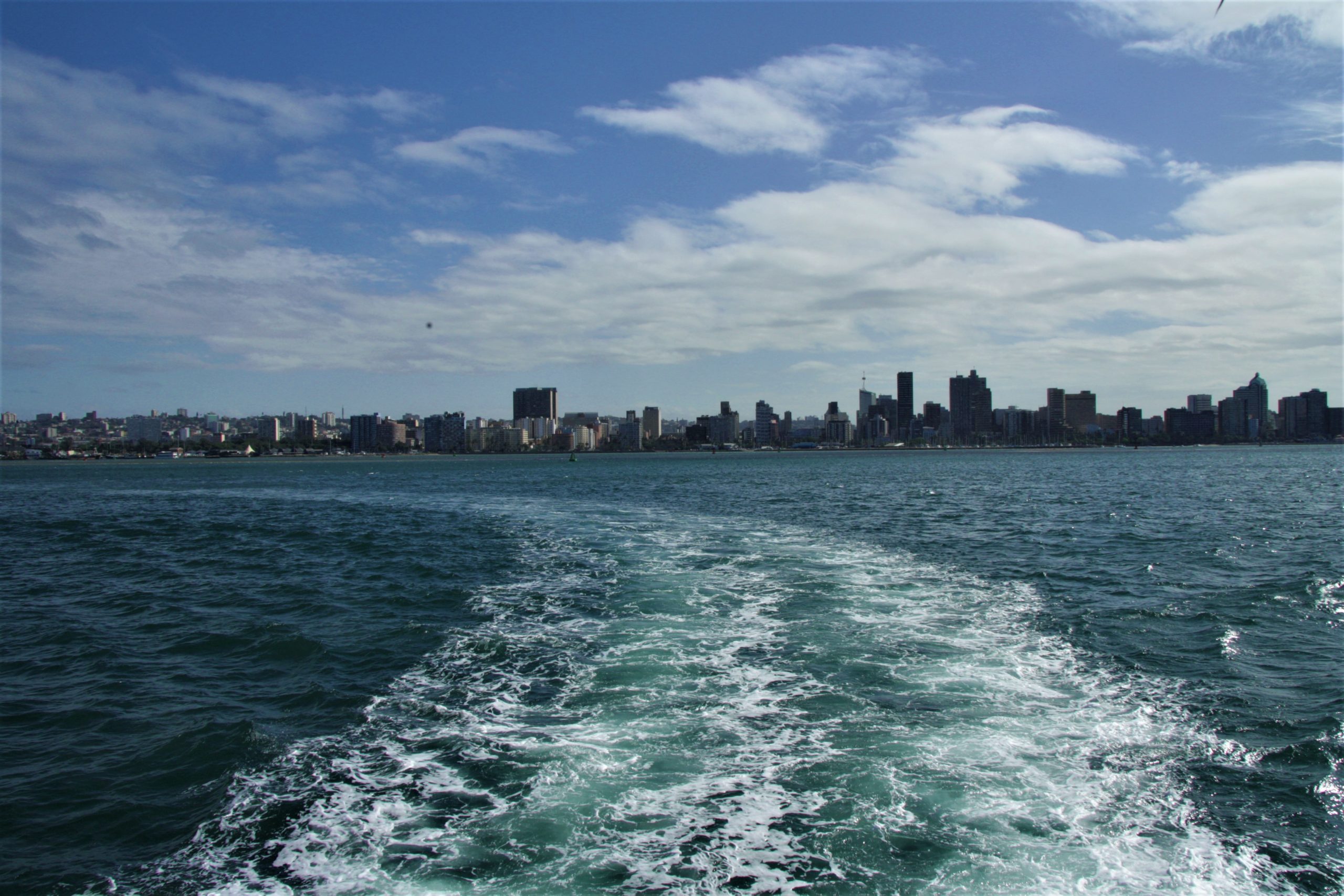 The KZN government has paid out R97, 9 million to assist Small Medium and Micro Enterprises (SMMEs) in different sectors and managed to save about 4 596 jobs during the Covid-19 pandemic, MEC for Economic Development, Tourism and Environmental Affairs, Nomusa Dube-Ncube, told a virtual sitting of the National Council of Provinces today (October 13, 2020).

She said that, in order to deal with challenges posed by COVID-19, her department had set up a one stop shop at Trade and Investment KZN to assist provincial businesses, particularly SMMEs. This attended to more than 5000 enquiries and resulted in 1 805 KZN applicants being approved for TERS.

She said the department had drawn on its resources to assist small players as these formed the pillar of the economy.

We view job creation as a primary means through which economic growth and quick recovery can occur.  We want to achieve this by distributing the benefits of economic growth more widely and consequently reducing dependency on the welfare system.” 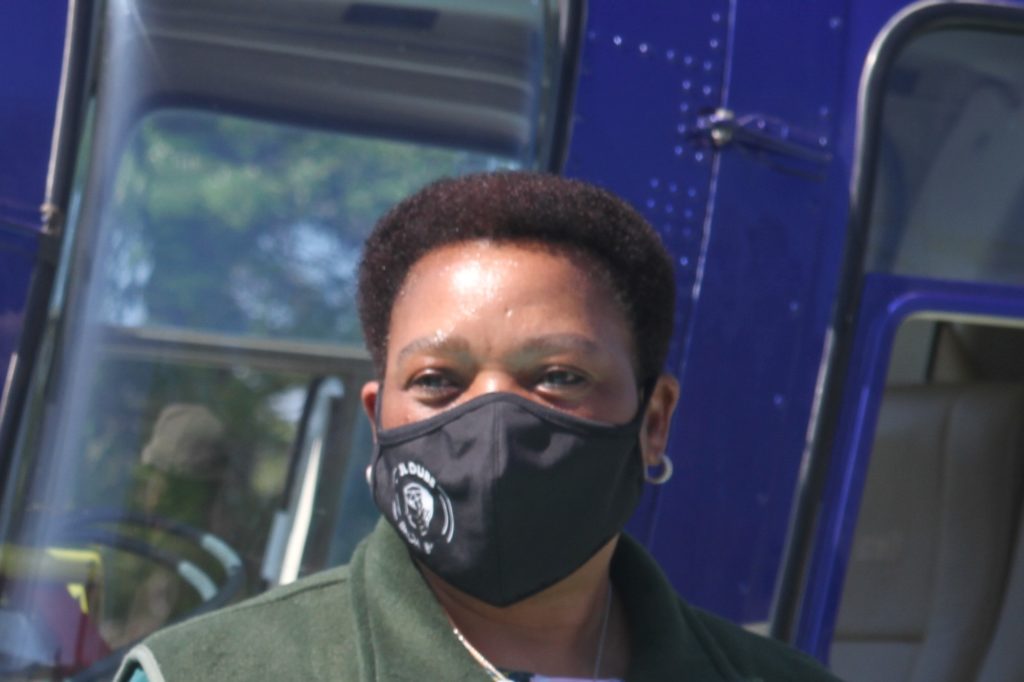 Going forward, she said the department would focus on the creation of employment through unleashing agricultural potential, enhancing industrial development through investment into the key productive sectors of manufacturing, tourism, transport and logistics, the green economy and service sectors and expansion of government-led job creation programmes, promoting SMME and entrepreneurial development and promoting innovation and localisation.

According to Dube-Ncube, a number of informal businesses were also assisted.

“We assisted informal traders to access informal traders’ permits in line with the lockdown directives issued by the Minister of Small Business Development. We were able to even consolidate a comprehensive database of all licensed traders in order to ensure that they benefit from government relief funding.”

A Spaza Shop Programme that would successful spaza shop owners with R50 000 for renovations and more than R100 000 as working capital was also on the cards, said the MEC.

Turning to the formal economy, she reported that progress was being made towards developing a variety of maritime sub sectors such as aquiculture. Small players involved in Richards Bay, Mandeni, Port Shepstone and other municipalities along the coast had already been targeted.

“In addition, we wish to report that we are establishing fishing processing facilities along the entire coastline for 43 fishing communities. We have secured fishing licenses for more than 35 small-scale fishing co-operatives from the national Department of Fisheries. We have also started procuring modernized fishing processing facilities for these co-operatives. These will ensure that they meet international standards. Our main focus is to ensure that the small scale fishing communities are assisted to graduate into commercial enterprises,” she said.

Dube-Ncube stressed that the department wanted small players to be involved in the entire value chain of the maritime sector. This included supplying products and services for the shipbuilding, conversion and maintenance of ships.

When it came to managing retrenchment post Covid-19, the MEC said the focus would be on upskilling people who had lost their jobs in both the informal and formal economies so that they could be re-absorbed into other sectors of the economy.

“Our greatest concern is that job losses have resulted in spiraling levels of poverty. Many people have been retrenched and condemned to rural villages and peri-urban informal settlements with no means of survival,” she said.