KwaZulu-Natal’s tourism sector has demonstrated immense resilience over the festive season with average occupancy rates of 65% and an estimated economic impact of around R1.5 billion by the end of the financial year.

Although these are not official numbers, the provincial premier, Sihle Zikalala told a media briefing help on the beachfront on New Year’s day that preliminary tourism and economic impact indicators not only illustrated the resilience of the region’s tourism industry but also hinted at green shoots when it came to recovery of a sector that had been hard hit by the Covid-19 pandemic.

Accompanied by MEC for Economic Development, Tourism, and Environmental Affairs, Ravi Pillay, during a walk along the beachfront promenade, Premier Zikalala, noted that there were positive signs of recovery even though the impact of Covid-19 lingered. 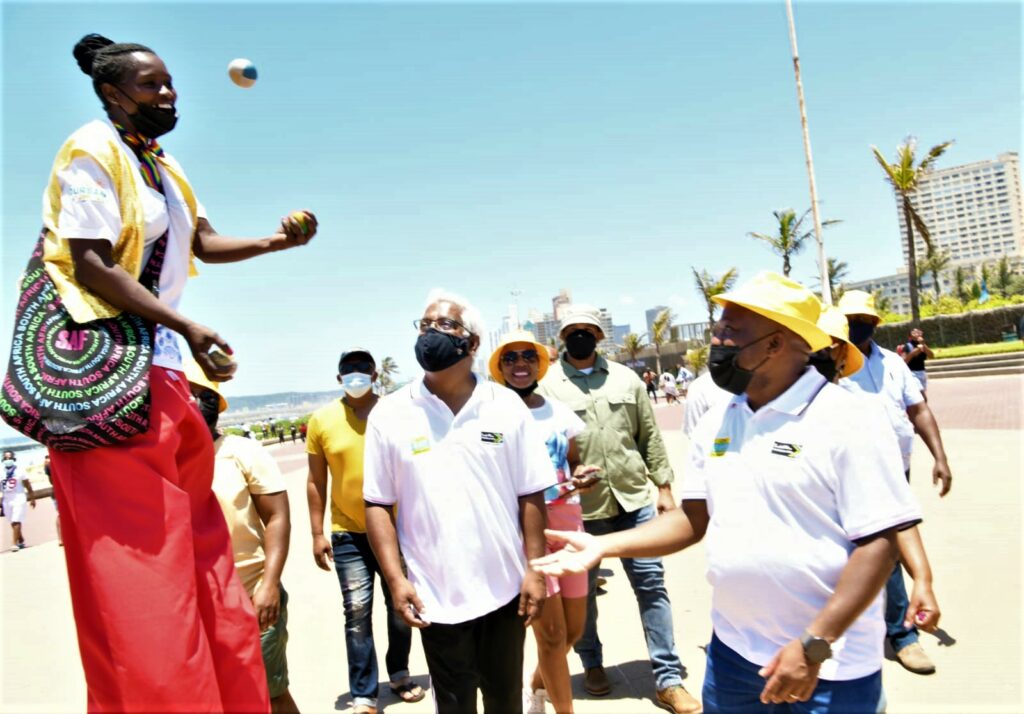 He noted that, even though the past two years of lockdown had been very difficult for the tourism sector, KZN had instead cast its eyes at opportunities and overcoming setbacks imposed by the Coronavirus pandemic. Central to that was focussing on domestic rather than global tourism.

The impact of that was evident in the numbers.

“We noted that on Christmas weekend alone some part of the province recorded hotel occupancies of over 80% especially in Durban and the iLembe District.  This is exciting news indeed,” he said.

Zikalala pointed out that the 2021 festive season had started against the backdrop of the United Kingdom placing South Africa and other Southern African states on a travel red list on 25 November 2021 due to the perceived threat of a new Covid-19 variant, Omicron, only to remove these countries some three weeks later.

The World Travel & Tourism Council estimated that the South African economy lost about R790 million a month in lost visitor spend while being on the UKs red list earlier in the year. That equates to about R26 million every day, according to the Tourism Business Council of SA.

“The cost of the latest three weeks on the red list could even be more devastating. We must commend the South African Tourism sector as a whole for demonstrating resilience even during these uncertain and fast changing times,” he said.

The unpredictability of the global coronavirus conditions and other prevailing trends have made it difficult for the tourism sector to make firm predictions on how the sector would perform during this season, he continued.

“However, in KwaZulu-Natal we are delighted to announce that our occupancy rate has averaged around 65% across the province. These are not the final festive season figures, but a good indicator of what could be expected when the final tally is presented at the end of the season.”

Unpacking the latest available statistics further, the Premier noted that actual occupancies between December 16 and 23 per municipality was as follows: 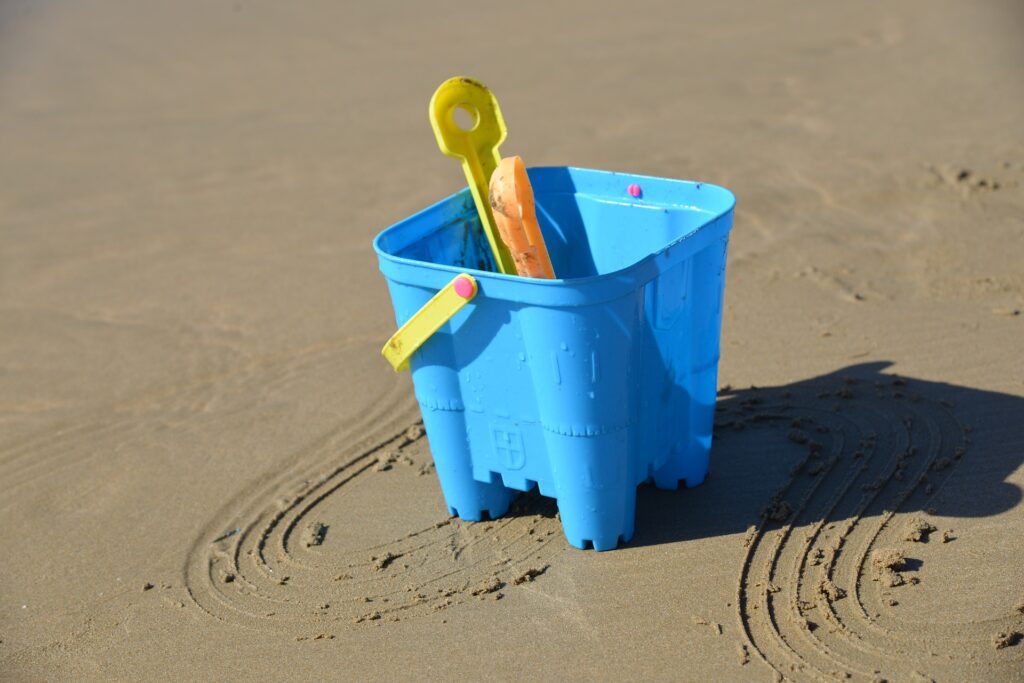 “While we welcome the tourism green shoots for the current period, we need to do more around our vaccination programme because this is what will make our recovery complete and save lives. For more international and local visitors to flock to our province we need to get all our citizens vaccinated for their own safety and to drive our province’s economic recovery.  KwaZulu-Natal remains open for travel and continues to welcome visitors safely.”

The projected economic impact for the festive season was R1.5 billion based on a projected final occupancy rate of 70% by the end of the financial year.

In addition, a total of 90 243 passengers travelled to King Shaka International Airport between December 13 and 21, he added. This reflected the fact that Gauteng was KZN’s number one inter-provincial source market for domestic tourism.

Zikalala concluded by thanking all for a largely peaceful New Year.

“KZN is the province that is at the heart of the country’s economy and is always the busiest during these days.  We have at this stage not been informed of any crises at our trauma units, mass fatal accidents.  The security and social clusters are still tallying details for New Year’s Eve, but the report at this stage is that things have been calmer and people did their best to be responsible.”