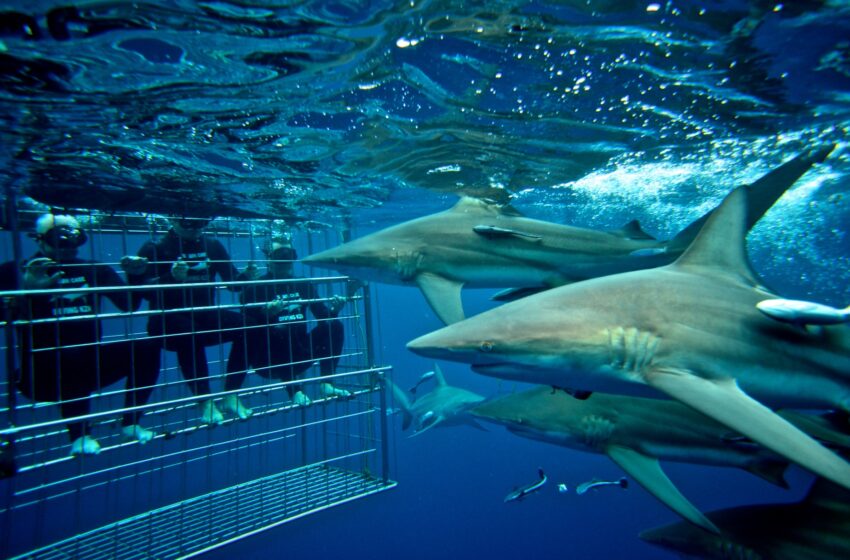 “Concerted efforts to promote the area’s ‘bleisure’ tourism opportunities, MICE offerings and dedicated film locations have certainly paid off, and we’re witnessing a big uptake in our business tourism sector. I think it’s safe to say, the KZN South Coast is now on the map as an international tourism destination.”

She said the launch of the Meeting Planner Guide was incredibly well-received at Meetings Africa: “We’ve already seen an uptake in business tourism enquiries. It’s the perfect one-stop business directory that makes planning business engagements so much simpler as it provides event organisers with a comprehensive listing of business conference, meetings, teambuilding and accommodation requirements.”

Having welcomed international film crews for wildlife documentaries as well as setting the scene for international films and local shows – including SABC 3’s The Longest Date and ‘Trippin’ with the Kandasamys’ – it’s no surprise that the KZN South Coast is becoming established as a top film destination. This was highlighted by a recent visit from Hollywood superstar, Tom Cruise, who was spotted along the KZN South Coast scouting locations for filming.

Building on its extensive recovery efforts, South African Tourism (SAT) will be hosting its biggest, independent travel trade initiative in India – the annual SA Tourism Roadshow. This in-person roadshow will be the first mega-event post-pandemic and will travel to the four Indian cities of Delhi, Ahmedabad, Bengaluru and Mumbai from 7 to 11 March. SA Tourism has chosen five tourism products to feature on the roadshow – two of which come from the KZN South Coast. These include Wild 5 Adventures in Oribi Gorge and Shark Cage Diving KZN in Rocky Bay.

Paul Jefferys of Wild 5 Adventures said they’d been fortunate to engage with Indian-based travel operators through the ‘Virtually Yours’ travel roadshow hosted by SAT, but this would be the first in-person engagement.

Jefferys explained that the five tourism products were selected across the tourism industry to showcase the diverse offerings from South Africa: “It’s incredible that two of the five products are from the KZN South Coast. It shows the diverse tourism offerings we do have, as well as the quality, level of service and value for money afforded visitors.” 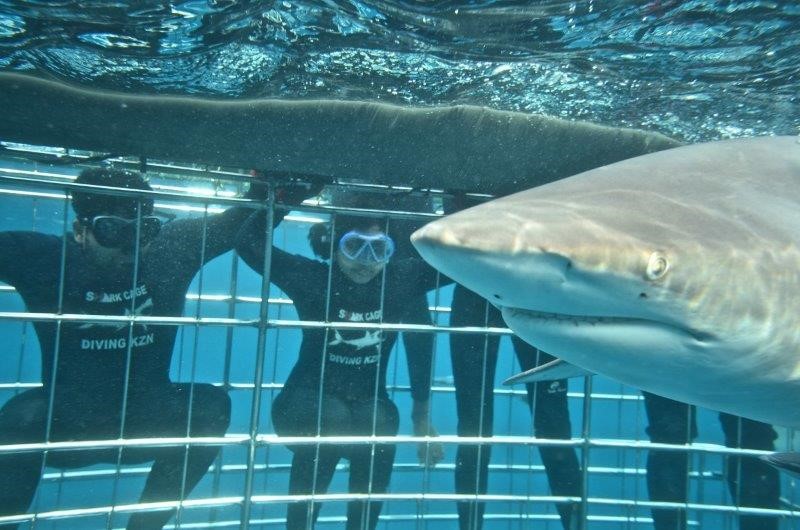 John Miller of Shark Cage Diving KZN, said it was a ‘great privilege’ to be included in the roadshow. “The loss of international clients coming into South Africa because of Covid-19 hit us very hard,” said Miller, who started the organisation 13 years ago. “Shark cage diving is a big draw card for international tourists and a great way to let people experience sharks in their natural environment. There’s no need for diving experience, and anyone from six years old can do it – even non-swimmers!”

Miller said they were also invited by SA Tourism to participate in the virtual tour for the Indian market and they are so excited to finally meet with tour operators face-to-face.

“I hope we will get lots of clients from India – with everything we have to offer both land and sea. This exposure is going to be great for our business. We just have to sell our product and bring the people to the playground of Africa!”

On 24 and 25 February, the geographical footprint of the local tourism economy was further expanded with the launch of the innovative KZN South Coast Agri-CULTURE Tours to a very receptive visiting media. This initiative, which features six farmland venues within the beautiful hinterland region, further promotes the dynamic rural tourism offerings in the area. Visitors enjoying the Agri-CULTURE Tours are treated to a completely unique experience which includes everything from farm tours and produce sampling through to hiking, biking and fishing.