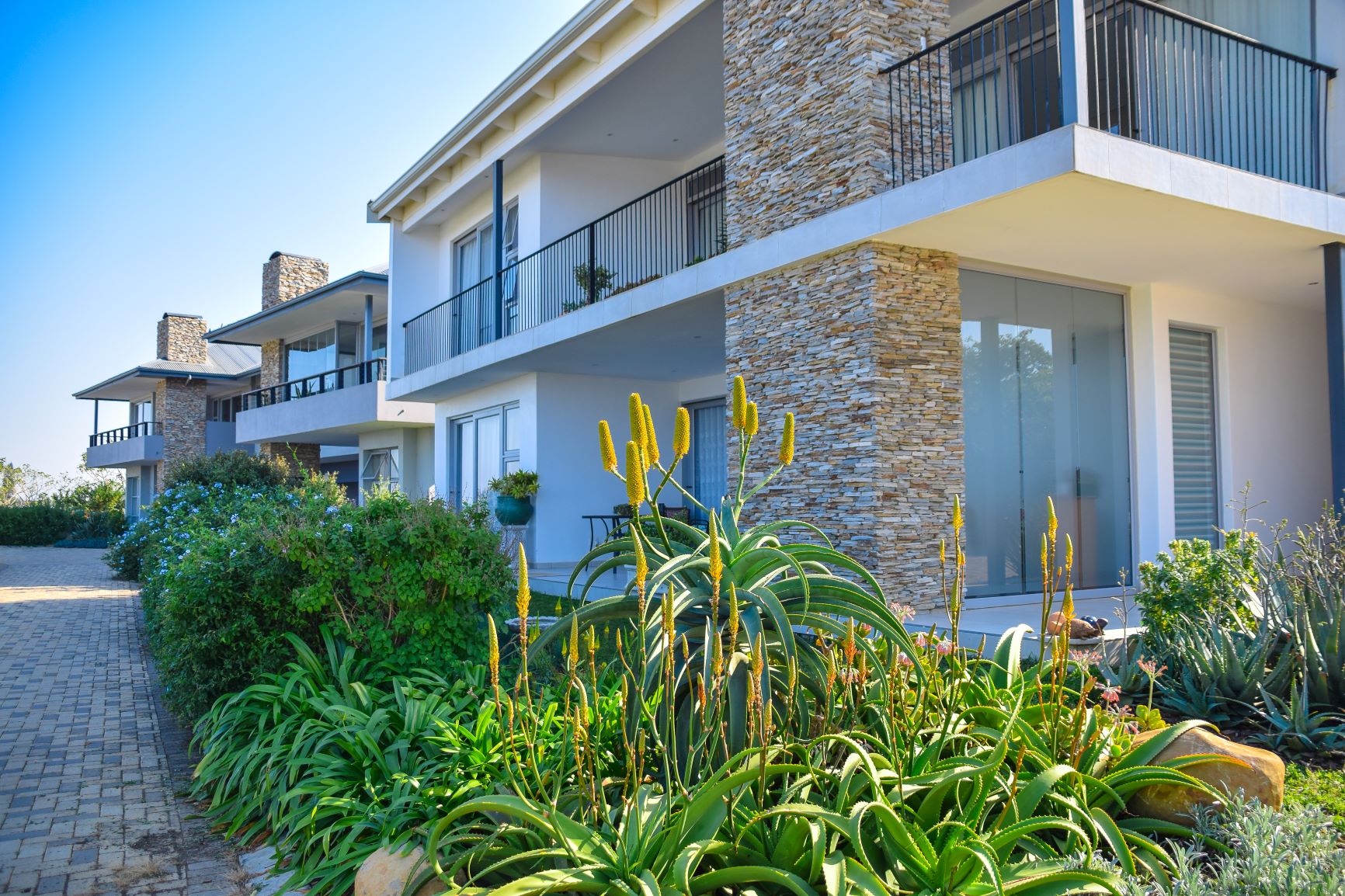 Ready to move in at Renishaw Hills

While high rise apartment blocks and state-of-the-art estates continue unabated to the North of Durban, property investors looking for that more personalised small town feel are looking to the south and the likes of what is interchangeably known as the Hibiscus or the Gold Coast.

The small town feel of Scottburgh, Uvongo, Shelley Beach or Margate sits comfortably beside some upmarket retail centres and medical facilities and the many investors that are gravitating towards the South African version of that “Escape to the Country” vibe glamourised on DSTV’s home channel, are the reason why some real estate agents are reporting both increased interest and increased sales.

It seems that childhood memories of caravanning beside unspoilt beaches, fishing and exploring beautiful lagoons runs deep – or is it the pleasure of putting on the many greens dotted along the coastline?

Either way, property prices are far less aggressive on the other side of the Umgeni. With less new builds and a lot more character, there’s a more historical feel and plenty of opportunities for those olde worlde renovations that are also being romanticised among the interior decorating set.

Then again, for those on the lookout for move in ready properties so that they can spend more time enjoying some lovely restaurants and exploring the idiosyncrasies of seaside towns rather than mixing cement, there are also plenty of options.

The South Coast not only continues to build its reputation for a great active retirement but is also becoming popular with younger families and it seems there’s something for everyone – from wanna be holiday letters to permanent residents.

On a more sombre note, the tumultuous nature of 2020 has brought about unique trends with the property sector seeing a massive increase in sales in the latter part of the year, particularly within nature-based locations that prioritise quality of life. The KZN South Coast, which offers investors affordable coastal properties and year-round temperate climates, is one.

“The KZN South Coast is an incredible place to live and we’re finally seeing the anticipated interest in investors from all over South Africa,” explains Jeff Evans of the Tyson Property Group. 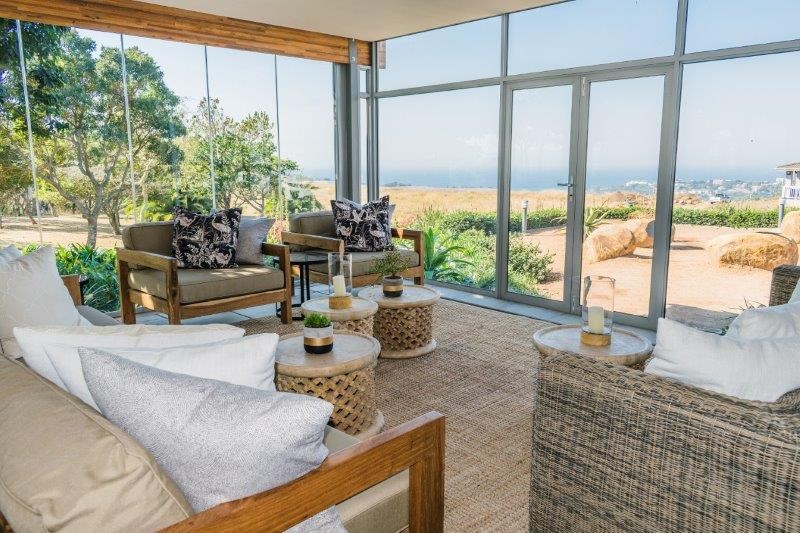 The past few months we’ve seen double the interest in property compared with the same time last year. This is definitely connected to Covid-19 and the lockdown measures, as well as the area’s affordability and the lowest interest rates in the past 60 years.”

According to Pam Thomassen of Seeff, there has been a ‘huge upsurge’ in people trying to get out of the cities and into regions such as the KZN South Coast:

“Even within KZN, many people are buying property on the coast for both long-term and holiday use. With borders and inter-provincial travel being closed, even people from within the province are discovering the KZN South Coast and they’ve been blown away by the restaurants and facilities here. People are even happy to live here and commute to Durban or Joburg for work once a month or once a week.”

Thomassen adds that Seeff on the KZN South Coast, as well as other branches nationwide, had noticed a number of ex-pat South Africans inquiring about properties in South Africa: “From the UK, USA and elsewhere, South Africans living abroad were asking about properties in the hopes of re-locating back to the country. One couple made contact in May, attended a number of virtual show houses, and finally arrived two weeks ago, having lived in the UK for 22 years. It’s been very interesting to note.”

Michelle Harris, principal licensee at Seeff, Mid-South Coast, says the breakdown of buyers is just under a fifth from the Gauteng region, 76% from around KwaZulu-Natal, and around 5% from overseas, mostly residing in the UK.

“There has been a bit of a boom, mainly due to the low interest rate, which has resulted in people looking for holiday homes, buying investments for future retirement and first-time buyer. People are finding it cheaper to buy than to rent, which has had a knock-on effect with the rental market taking some strain,” adds Harris.

Phil Barker of Renishaw Property Developments, developers of Renishaw Hills, notes an upsurge in interest from buyers: “Throughout the hard lockdown period, one of the most notable comments from residents here was how they valued being in a secure place that is surrounded by nature. With the easing of lockdown measures, we’ve been contacted by a number of Gauteng residents looking for retirement opportunities on the KZN South Coast, citing the climate, quality of lifestyle, and realistic pricing as main reasons for choosing this area.”

Renishaw Hills is offering physical tours – as well as continuing with the online virtual tours. All precautionary health and safety measures will be adhered to with tours conducted by Julieann Hampson, Head of Sales at Renishaw Hills. For more information or to book a tour, email info@renishawhills.co.za or visit www.renishawhills.co.za 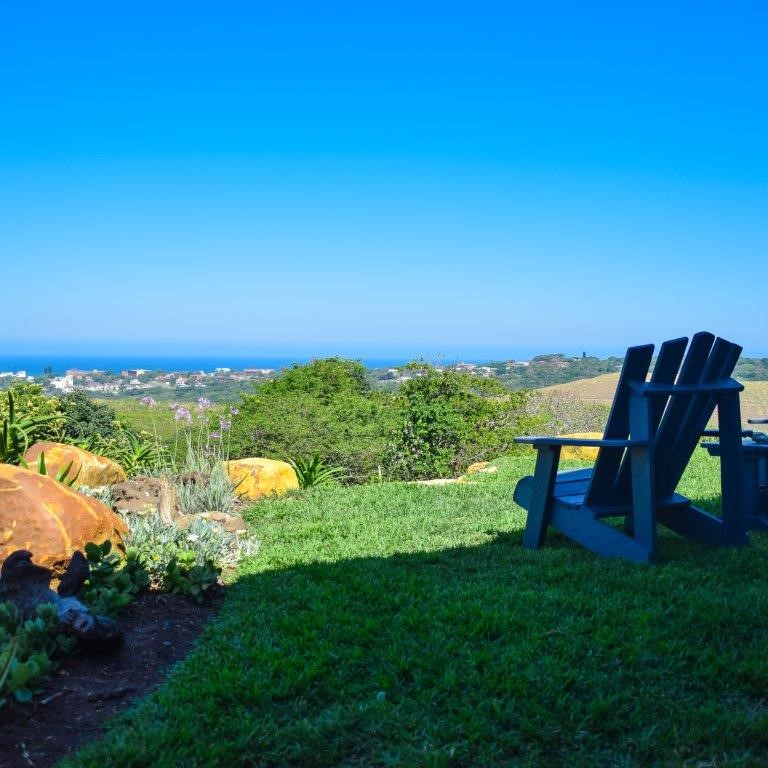