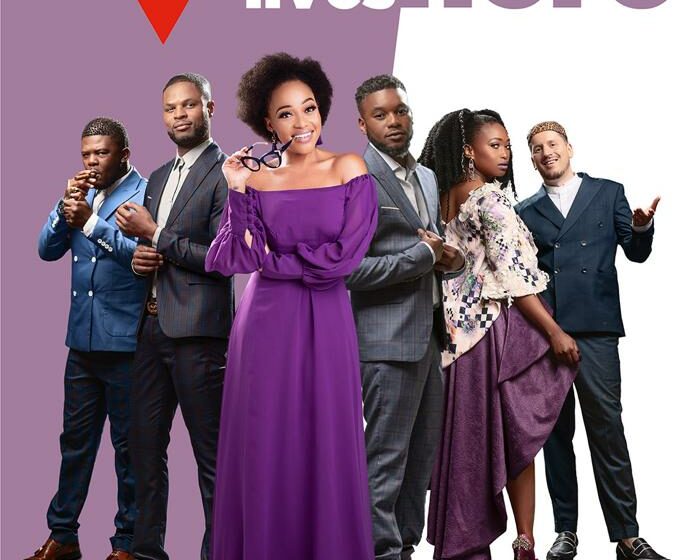 Next week (from June 10 to 12th), the KwaZulu-Natal Film Commission will be at the Kalasha Film Festival – a landmark three-day event that will see local and international professionals from the audio-visual and film industries across the globe gather to exchange ideas and explore partnership opportunities.

An initiative of the Kenya Film Commission, the Kenya International Film Festival is a unique platform for all regional and international players and festival goers from the television and film industry to gather, discuss, exchange, collaborate, share stories and develop new business opportunities in a fast-growing region. The event offers exciting opportunities for delegates from as far afield as Europe to network and even trade content.

The main objective of the programme is to showcase the host nation, Kenya, as a major regional hub for film and TV production, post-production and distribution across all platforms and genres whilst also reinforcing the uniqueness of Kenya as a shooting location.

It is catalyst for creating a vibrant film and television industry which contributes towards shaping Kenya’s image at the international level, enhancing tourism, providing employment and fostering local productions and skills.

The highlight of the Kalasha Film Festival is the closing awards ceremony.

The KwaZulu-Natal Film Commission, which is a provincial state entity falling under the Department of Economic Development, Tourism and Environmental Affairs (EDTEA), in the Province of KwaZulu-Natal, was created to facilitate support throughout the value chain to the local and international film industry through creating opportunities and also growing the KwaZulu-Natal film industry.

As per its mandate, it will screen two films at the event – Joko Ya Hao and Love Lives Here. 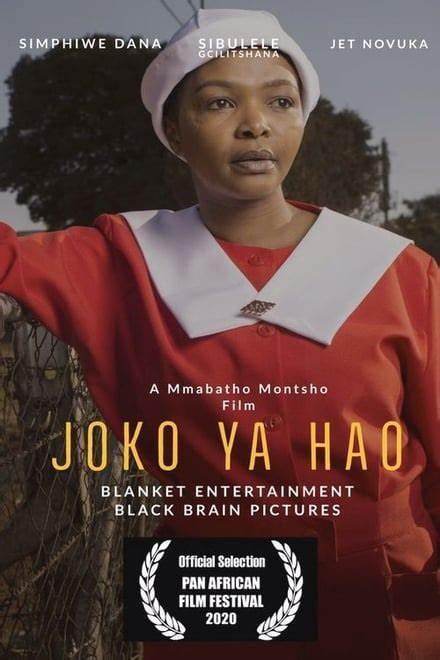 Produced by Leo Phiri, Joko Ya Hao follows Nozizwe (30), a woman with a dream to become a lay preacher in the Methodist Church. However, standing in the way of her dream is Mr. Mvelase, a theology teacher who does not believe in the leadership capabilities of women.

Love Lives Here centres around Zinhle, who after bad luck in love, sets out to prove she is marriage material. The film is produced by Dumi Gumbi and directed by Norman Maake.

The screenings will take place on Sunday 12th of June at the festival conference centre from 9 am.

The KZN Film Commission will also have an exhibition stand that will serve as a home to KZN delegates.

To ensure full participation from both the KZN Film Commission and filmmakers, a call was published earlier this year to afford KZN filmmakers an opportunity to apply to attend the festival.

Several applications were received and the following filmmakers, Simo Ngcobo and Asivhanzi Matshaba – were confirmed as the KZN filmmaker delegates. Their primary objective in attending the festival is to promote KZN Films and to have meetings with, amongst others, distributors, commissioners, producers, sales agents and buyers.

This will be followed by a panel discussion focussing on film financing. Panelists will explore current financing and investment options in the creative sector from 2 pm to 4 pm.