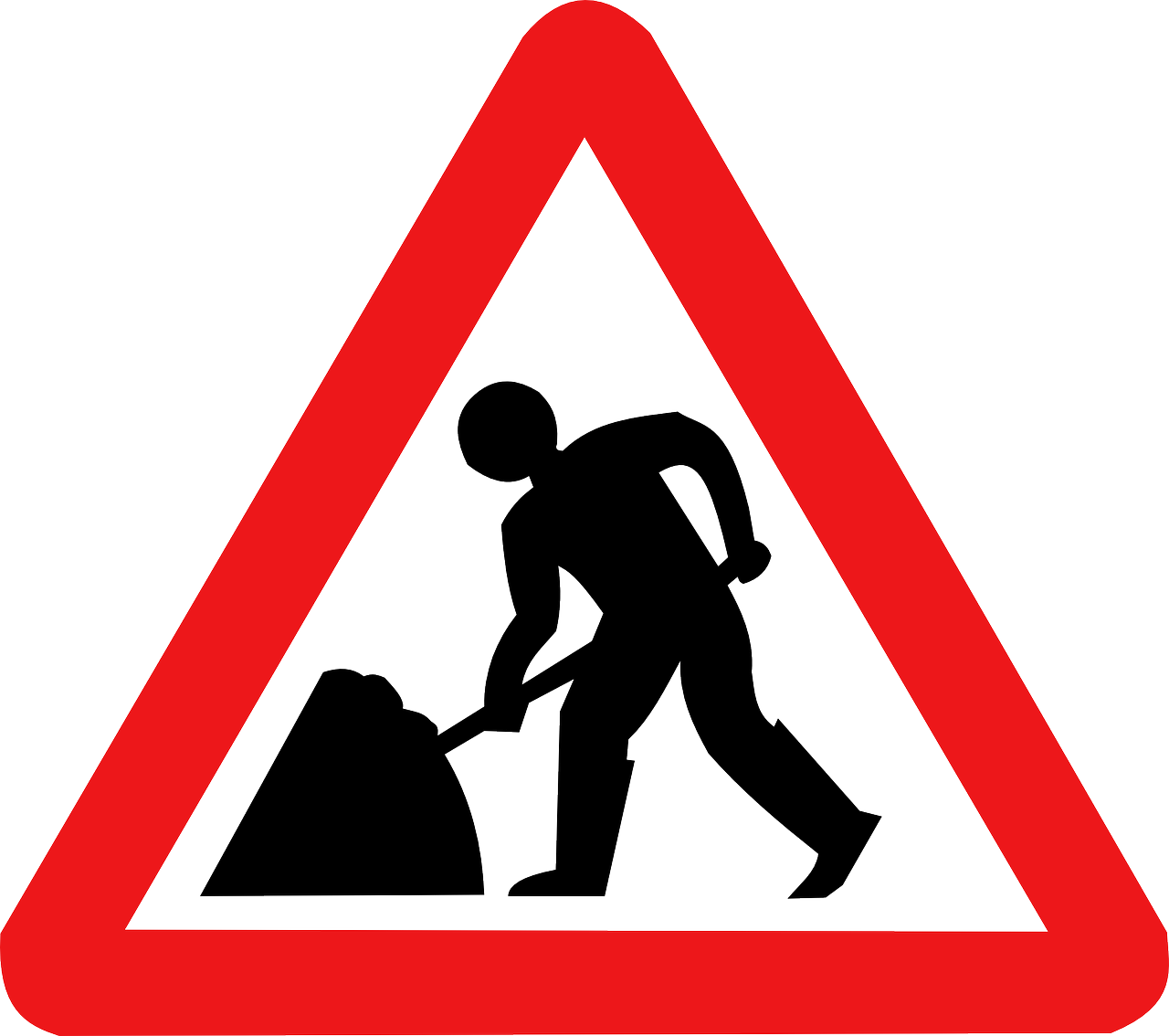 KARINO INTERCHANGE TO BE COMPLETED IN NOVEMBER

Transport Minister Fikile Mbalula has announced that the Karino Interchange in Mbombela, Mpumalanga is well under way and due to be completed in November 2021.

“This interchange forms of part government’s road infrastructure projects which are delivered through the South African National Roads Agency (SANRAL). The project has brought about job creation and empowered the local and surrounding SMMEs with skills development and subcontracting opportunities,” said Mbalula.

According to Alex van Niekerk, the chief executive officer of Trans African Concessions (TRAC), SANRAL’s concessionaire which manages the N4 Toll Route, the upgrading of the Karino intersection to an interchange is deemed a next phase as part of the original Nelspruit Northern Ring Road project completed in 2010. The interchange is the most important link between Mbombela and Kanyamazane and will provide a direct link from the R514 route to the N4 national road. The R514 also provides access to the Kruger Mpumalanga International Airport.

The N4 and R514 intersection had become a nightmare in handling high traffic volumes, especially during peak hours. The intersection also became notorious for the severity of its accidents over the years.

“In considering the strategic importance of this intersection, the number and growth in traffic turning volumes due to high commuter traffic and the traffic safety record, it was recommended that this intersection be upgraded to a grade separated interchange under the Concession contract,” says van Niekerk.

SANRAL’s Northern Region Manager Progress Hlahla says that local SMMEs have also benefitted from this project, across various aspects of the value chain. “Some SMMEs are currently employed at this phase of the project, and there will still be more opportunities for SMMEs to get involved as the project progresses.”

A total of 54 local sub-contractors and over 300 local community members are currently employed on site. A portion of the expenditure that is incurred on the project has to be injected back into the affected communities. The initial 6% targeted labour set at the tender phase has been exceeded to 7,19%, meaning that total expenditure on targeted labour is now over R17 000 000 This expenditure is allocated across women, youth, and people with disabilities.