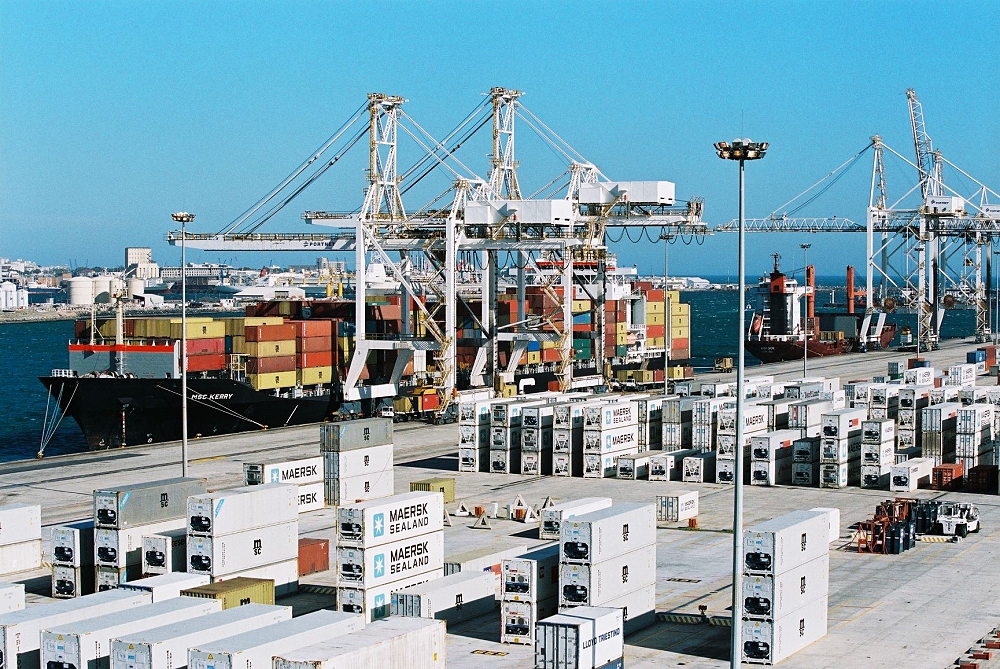 Trundling along Durban’s Victoria Embankment behind a truck laden with citrus fruit put a smile on my face this week. Despite the mayhem and despair of a failing lockdown economy, this is one sector that seems to have gotten it more than right.

Our citrus farmers have not only harvested a healthy crop but dodged quite a few bullets when it comes to keeping exports firmly on track.

Justin Chadwick, CEO of the Citrus Growers’ Association of Southern Africa (CGA), not only highlighted the fact that local farmers had produced quality fruit and a bigger crop than a year ago, but that global demand had surged. At a time when large European citrus producers grappled with logistical problems when it came harvesting, South Africa has been more than able to fill that gap.

In a recent July newsletter, Chadwick said increased global demand for lemons had resulted in 4,5 million 15kg-equivalent cartons being shipped. This was double the 1,8 million cartons exported during the same period in 2019.

While local farmers certainly benefited from being viewed as an essential service and allowed to continue operations as lockdown bit down, there were very real concerns about logistical bottlenecks that could stand in the way of moving harvested citrus through local ports quickly and efficiently.

But it seems that even Transnet has managed to squeeze out something extra for the citrus industry.

Transnet Port Terminals (TPT) has reported that it is tracking ahead of a planned 13% citrus export volume increase in 2020 across four of its 19 terminals. In the face of Covid-19, actual citrus volumes have been 29.4% higher across all terminals combined when compared to prior year volumes.

“We are halfway through the citrus season and, despite the well-documented challenge of Covid-19, TPT is exceeding reefer targets having prepared well ahead,” said general manager: sales and new business development, Siyabulela Mhlaluka.

Forming about 55% of South Africa’s fruit production, citrus fruits are exported in refrigerated containers called reefers to over 100 countries mainly in the European Union (EU), Russia, United States of America (USA) and Mediterranean countries. Valencia oranges make up the biggest portion of the citrus export market at 35%, followed by navel oranges (19%), lemons (18%), soft citrus (16%) and grapefruit (12%).

He said that, annually, the most critical element of terminal preparations was the availability of equipment, having sufficient plug points and human resources.

“We are in continuing discussions with customers to maximise the 24-hour operations that we run across our terminals to limit congestion at peak hours for better cargo flow,” said Mhlaluka.

The Port Elizabeth container terminal’s (PECT) recent acquisition of two mobile harbor cranes has provided welcome additional capacity and brings the number of cranes now on the quayside to four.

In preparation for the season, the Ngqura Container Terminal (NCT) acquired 450 additional plug points. “The recruitment of seasonal workers continues and, in total, PECT has a total of 1000 reefer plug points, NCT 2100, the Durban Container Terminals Pier 1 will have 1218 and Pier 2 with 1920,” said Mhlaluka.

He added that the key factor now lay in the seamless execution of a plan that saw all stakeholders adhering to effective and efficient gate arrival as TPT sets aside priority services for the reefer containers. Before the citrus season is over, the Durban Container Terminals will have taken delivery of 23 straddle carriers to employ in its operations.

According to the CGA, the annual growth is attributed to new orchards coming into production and good rains across some regions. To date, there has been a higher output of lemons across the Northern, Eastern and Western Cape.

While Covid-19 and inclement weather posed some serious challenges especially in availability of human resources, Mhlaluka said TPT was geared up for a rather productive 2020-reefer season. “The reality of the matter is that we are all part of communities and one confirmed positive case has serious impact. However, our efforts to date give us confidence in our ability to ensure a successful season,” said Mhlaluka.