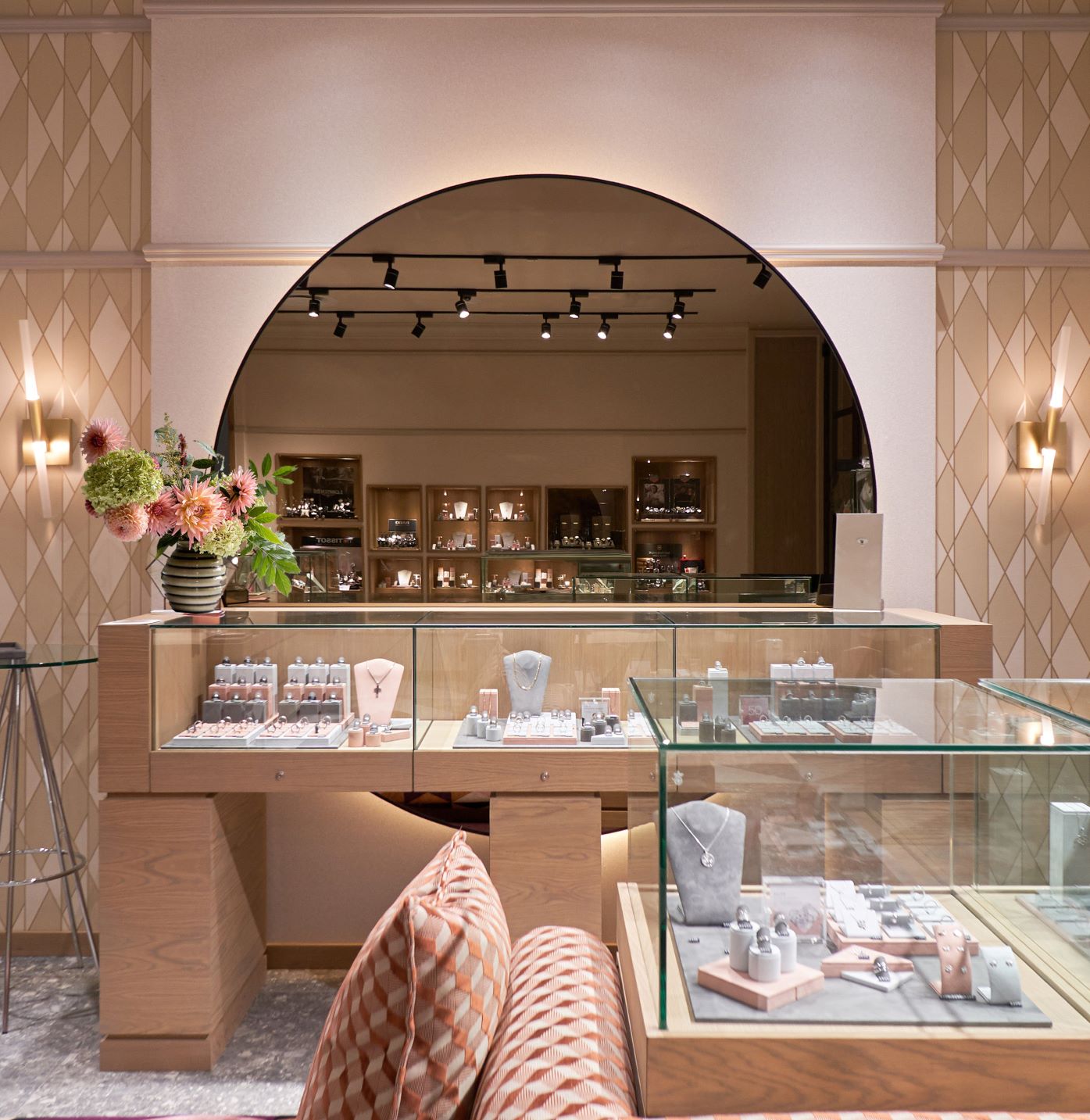 MORE SPARKLE AFTER DEMISE OF DOMINOS AND STARBUCKS

MORE SPARKLE AFTER DEMISE OF DOMINOS AND STARBUCKS

Luxe Holdings Limited – formerly Taste Holdings – began its road to recovery with operating performance of the luxury goods division improving by R55.2 million to an operating profit of R12.2 million compared with an R43 million loss in the prior year.

Group chief executive, Duncan Crosson, highlighted the rigorous and concerted efforts that went into the disposal of the Taste Food brands, namely Starbucks, Maxi’s and the Fish & Chips Co, as well as commencing the liquidation process for the remainder of the Food Division which consisted mainly of the Domino’s Pizza brand in March 2020.

The unbundling and winding up process of the food business did not directly affect the luxury goods division which includes NWJ, Arthur Kaplan and World’s Finest Watches.  These brands continued with their focussed approach of restructuring and rebranding, coupled with closing non-performing stores.

Group revenue (from continuing operations) decreased by 6% to R459 million while the company’s loss before taxation decreased by 70% to R19 million. There was a marginal 1% increase in gross profit from continuing operations to R188 million. However, the gross profit margin improved from 38% to 41% due to the benefits realised from closing the company’s manufacturing facility, less discounting and optimising its supply chain.

Crosson said that the luxury goods division which comprises 53 stores, 40 corporate and 13 franchise NWJ retail outlets, six Arthur Kaplan and one World’s Finest Watches outlet, would continue with its strategy as a focused luxury retail business.

“Although our 2020 financial year began with economic and political developments which negatively affected our operating environment, we regard this as a year of progress for the remaining luxury business towards attaining our strategic objectives. The year commenced with a constrained retail environment. In addition, the division continued to be plagued by robberies and suffered losses 3.5-fold over the prior year.”

He noted that, although consumer confidence was low with retailers worldwide facing strong headwinds and poor sales, the group began rolling out its new strategy, repositioning and rebranding stores across all three brands from March 2019. This will continue into the new year.

Within this division, which is now the core of the company, he said trading performance had improved, driven by positive NWJ corporate same-store sales, gross margin improvement across the business and vigilant cost containment. Cash generated from operations improved by 58%.

Overall, Luxe Holdings’ headline loss per share decreased by 63% to 9.4c (2019: 25.6 cents) mainly due to the increase in the weighted average number of shares in issue. 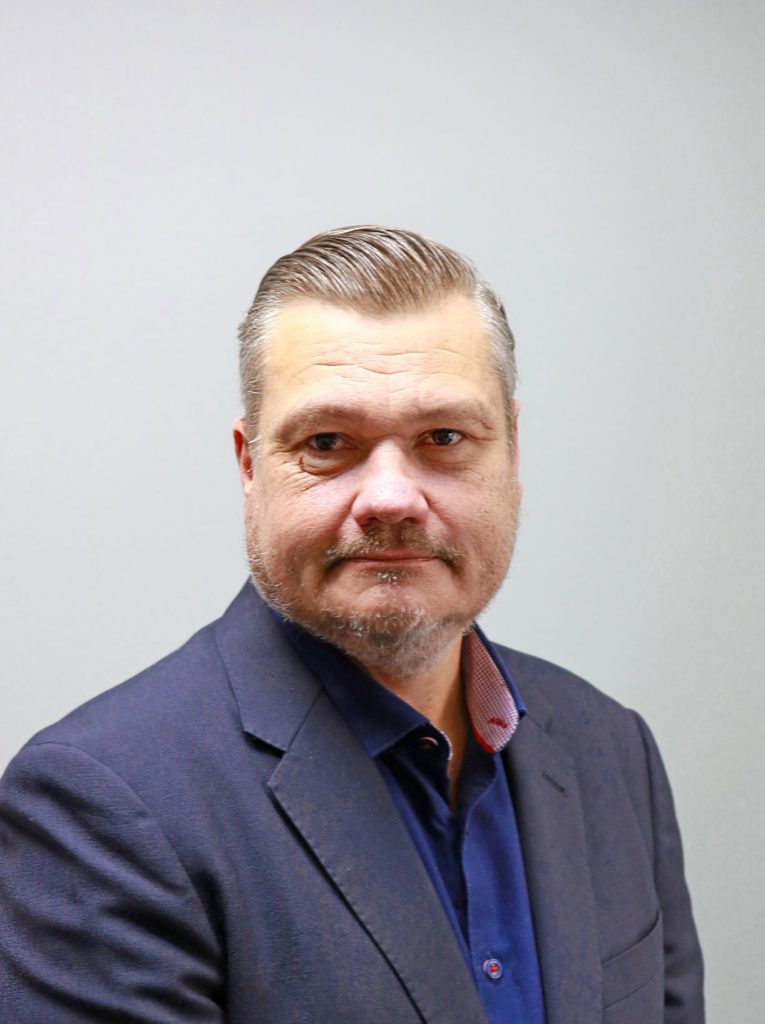 Crosson explained that, when the company realised that it could not attain the R700 million needed to reach a positive cash flow and begin to expand its food businesses, the board decided it was in the best interests of the company and all stakeholders to exit the food business.

This was mainly attributable to weaker performance as evident in lower system-wide sales across all these brands and the disposal of Starbucks and local brands.

Gross profit margin from the discontinued operations of the food division decreased from 47% to 41%, a combination of weaker gross profits achieved in the brands and write-off of inventories due to the liquidation of the remaining food business post year-end. Gross profit decreased by 28% (R61 million) to R158 million (2019: R219 million).

The food division operating expenses increased by R122 million (29%) to total of R550 million (2019: R428 million). Excluding the impairments and once-off items from the discontinued operations, operational costs decreased by 10% (R35 million) to R321 million (2019: R356 million). Maxi’s and The Fish & Chip Co, and Starbucks business were only included in the financial results until 2 December 2019.

Crosson said that the group’s revised strategy, focusing only on luxury goods, had laid the foundation for the business to grow sustainably.

“We anticipate that the local economy will be under strain due to the impact of the COVID-19 virus, commodity price pressures, Eskom constraints and increased unemployment. Even before COVID-19 became a global pandemic, South Africa was in a recession. As government provides financial relief to businesses impacted by COVID-19, liquidity challenges, retrenchments and business closures are inevitable. Our planning will take this into account.”

He said that the immediate focus of Luxe Holdings Limited was to achieve recovery in the short to medium term.

“Our experience post lockdown is that community and neighbourhood store locations outperformed major regional shopping nodes. We anticipate that consumer disposable income will worsen over the coming months as debt relief comes to an end, government assistance measures cease and savings are depleted.  The consumer environment is likely to be very challenging for the next 12 to 18 months.

As we navigate the uncertainty, the outlook for trading conditions remains materially uncertain. The prolonged impact of COVID-19 will continue to have a significant impact on the Group’s earnings for the financial year 2021 but the extent of this is difficult to predict,” he concluded.