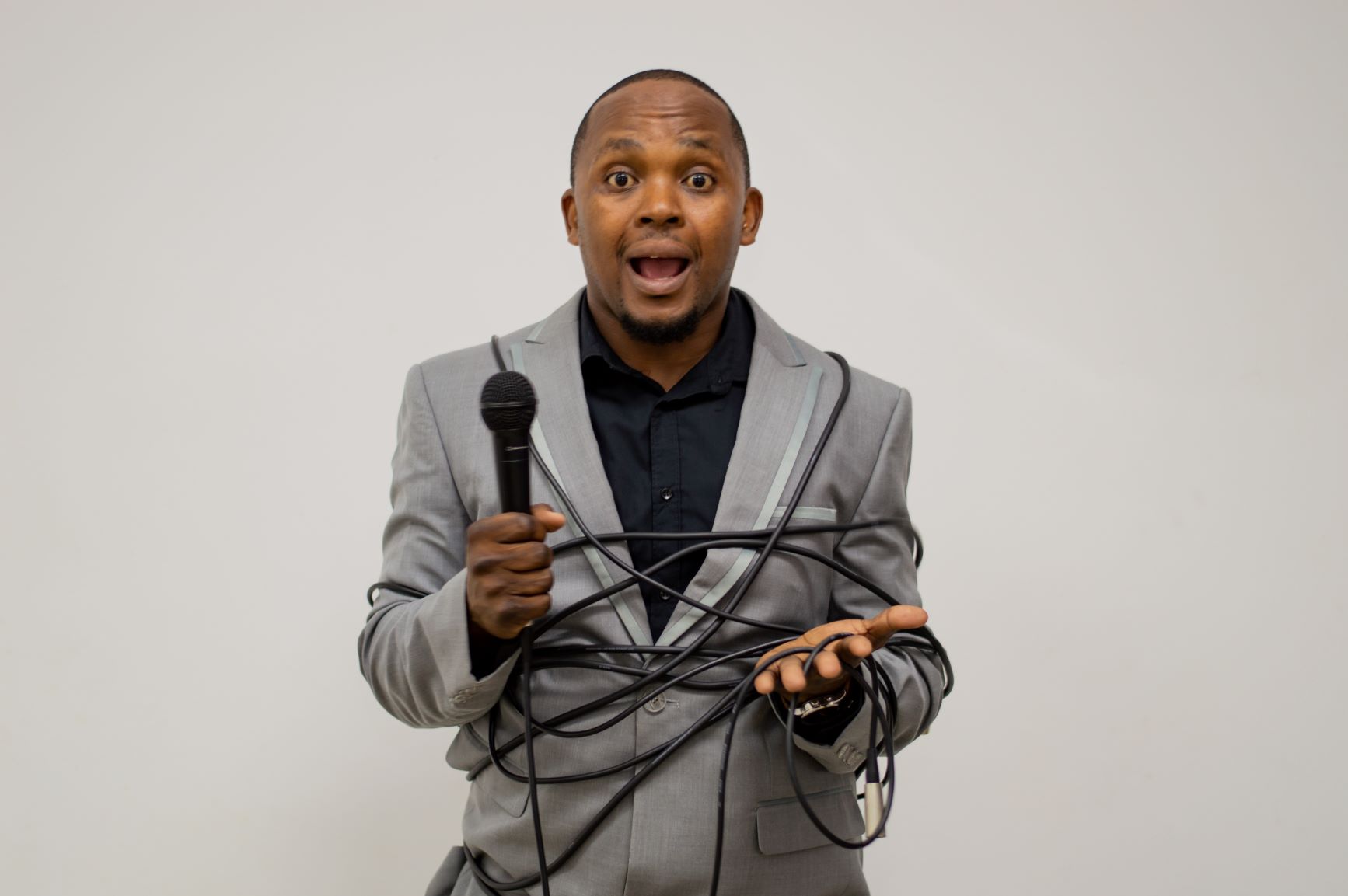 Beware – after months of lockdown restrictions, Durban’s comedy crew has been let loose.

“Durban Comedy Is Back!  and that’s the name of the show that we’re kicking off with after six months of not being able to have live events on stage. It also aptly describes the show – a celebration of local stand-up comedy coming back to stage in all its glory,” said event organiser Cyril Basker.

The promoter has assembled some of the city’s finest comedic talents for the event on 30 and 31 October at The Bat Centre.

Andrew Hughes, Arnotte Payne, Nabeel Peer, Monde Blose and Vincent Joseph have been lined up. Basker will join them on stage.

“Durban is known for its high calibre of comedic talent. We’ve rallied some of our funniest members to help you laugh out loud. Comedy has a way of helping us navigate life on the lighter side and we could all do with a bit of an escape these days.

“We’ve ensured that Covid-19 protocols will be in place to make the event a safe environment for all in attendance with plenty of space for social distancing. So let’s come out, bump elbows and share a laugh together. It’s also an opportunity to help support local artists in an industry that’s been one of the hardest hit in this pandemic,” said Basker.

Payne has performed on some of the biggest stages in the country, on radio, TV and film (Curry & Vice). With his clean, versatile comedy style – and mix of parodies – he leaves audiences in stitches.

“I’m excited to be back on stage. It feels like we haven’t done standup in 10 years. A thought has crossed my mind – how will we know people are laughing if they have masks on?

“People can expect to laugh inwardly at some of our many observations. Like how masks have had so many varied uses and how some honourable members went out in masks and did crime thinking that because they’re wearing a mask they won’t get caught!” said Payne.

Hughes is raring to go! He is known for his mix of witty comedy with a story telling flair. And after six months of lockdown experiences, which included surviving being shot at, boy does he have some tales to tell!

“I’m grateful to everyone who showed so much love to me during my trying time  and I’m ready to bring the laughs.” said Hughes.

Peer’s hilarious life observations, varied accents and tongue-in-cheek anecdotes have had audiences rolling in the aisles for days.

“Like the fact that the mask protects you from conversations you don’t want to have. I also enjoyed the social distancing from people I owe money to. And let’s face it, in some parts of the country “lockdown” was a myth,” he quipped.

He also made some observations: “I noticed if you spend three months locked in with your family, you can start to visually see the thin line between love and hate,” said Blose

Basker, who is also a motivational speaker, often takes his audience on a journey with his comedy.

“Let’s come out to laugh, have a good time and socialize with people we haven’t seen in ages. Laughter is a great way of bringing people together, ” said Basker.

Durban Comedy is Back stages 30 and 31 October 2020 at 8pm at The Bat Centre (45 Maritime Pl, Esplanade, Durban) Tickets are R120 per person via Webticket.co.za