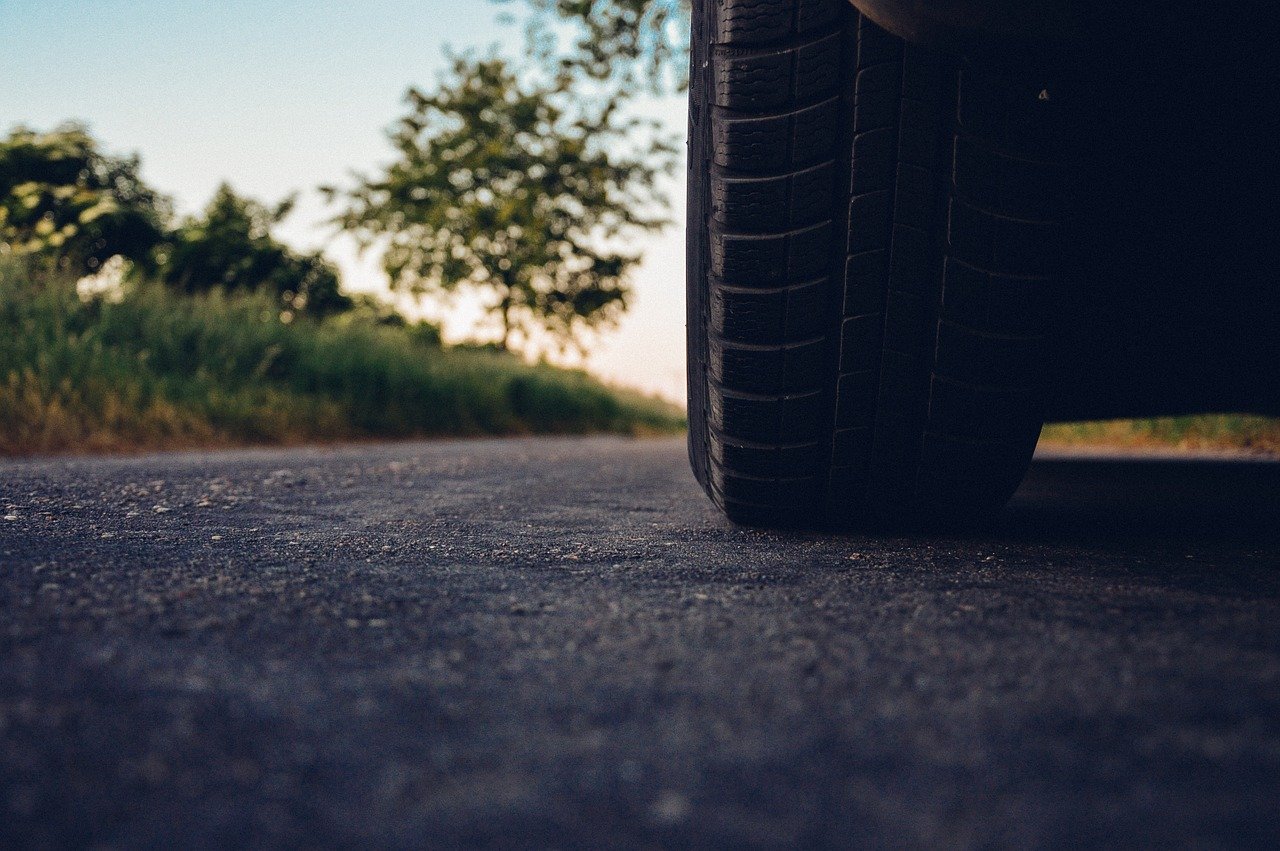 It is no secret that South African roads are not safe. A report issued by the World Health Organisation (WHO) in 2010 indicated the country has one of the world’s poorest road safety records, with an average of 40 people fatally injured – per day – and 20 left permanently disabled. These numbers continue to rise with each passing decade.

Keith Cunningham, head of Driver Assess, boasts an extensive background in occupational health, safety and risk. He explained that there needs to be a shift from focusing on the functionality of driving, to driver behaviour, if this risk is going to be tackled:

“The majority of accidents are as a result of driver behaviour. Yet most road safety measures implemented to curtail the rising numbers seek to penalise bad driving, rather than minimising the risk by addressing the behaviour behind the wheel before it becomes problematic.”The Covid-19 pandemic, and subsequent lockdown measures, brought the road carnage into sharp focus. The Easter weekend, a time notorious for road fatalities (309 in 2018, and 126 in 2019) saw just 28 people killed on South African roads this year.

This is not simply because there were fewer cars on the road, but fewer drivers behaving irrationally.

“With the re-opening of the economy, we are seeing more drivers on the road, but the concern is that heightened anxieties caused by the pandemic could result in more irrational road behaviour,” explained Cunningham. 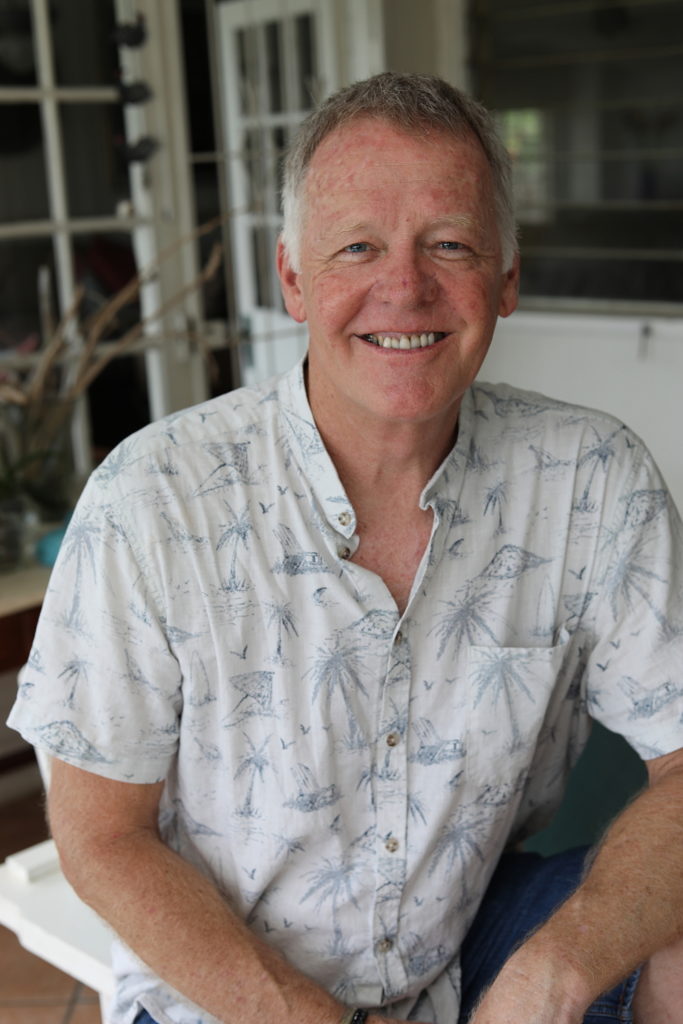 “People are emotional beings and South Africans, in particular, tend to get aggressive on the roads. Our high-risk drivers have around 10 aggressive exchanges a day – this is things like jumping a red robot, tailgating or even swearing at a fellow driver. This amounts to around 45 billion heated exchanges on the road annually, costing citizens their lives and the country billions. The global pandemic will likely further compound this trend.”

Developed by a Pretoria-based Doctor of Psychology, Driver Assess is a programme designed to give South African drivers an insight into their emotional intelligence when behind the wheel. The 80 questions focus on 14 dimensions that assess areas where an individual is either a low-, medium- or high-risk driver. Once these triggers have been identified, people are able to acknowledge what is causing the risky behaviour in the vehicle, and work towards improving their weaknesses.

“For many of us, driving is the most dangerous activity we’ll do in the day. But, the biggest difficulty is getting people to acknowledge their behavioural blind spots,” explained Cunningham.

“You might be a great functional driver but, when inappropriate emotions come into it, the risk immediately goes up. Having taken the test myself, I realised that the reason I became angered by bad driving was because I felt I was being disrespected. When I considered this and put it into context, I understood that these drivers don’t know me, there’s no intention of disrespect and I am now able to take this awareness and put it into positive action when driving.”The online assessment, which takes roughly 20 minutes, empowers drivers by allowing them to identify situations and actions that trigger their emotions. Rather than driving in a ‘sub-conscious’ and, often, distracted manner, the driver is now proactive to his or her approach to driving.

Driver Assess has widespread applications for everyone from individual drivers through to commercial transport organisations and Cunningham said that targeting those starting out on the roads is key to addressing the rampant road fatalities: “Even as passengers, young drivers are not passive. They’ve learnt patterns and behaviours from parents or other drivers and are likely to emulate these. By identifying any potential threats early on, we’re going to introduce a much safer type of driver onto South African roads. “At the heart of it, emotions drive people, and people drive cars. We need to address these emotions to ensure we drive on safer roads.”

For more information or to take the test, visit www.driverassesslive.com.