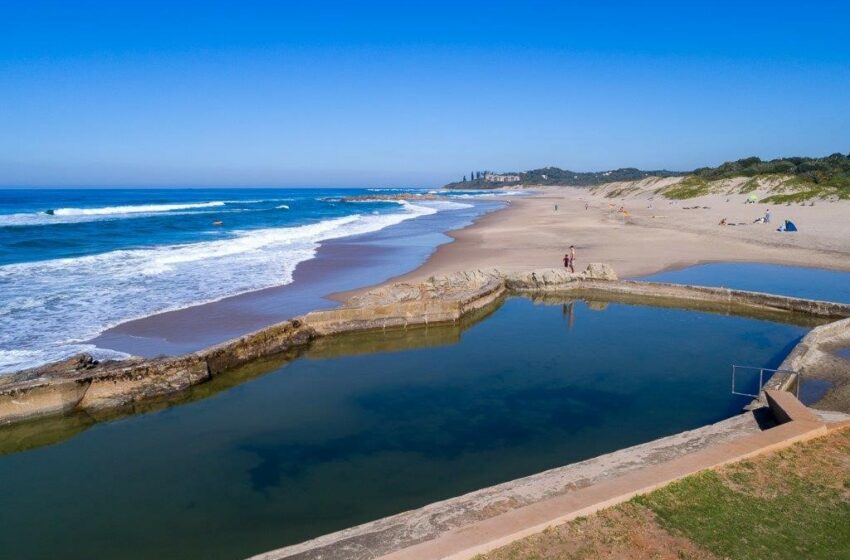 The internationally recognised Blue Flag programme is an eco-award given to beaches that meet strict standards of excellence in safety, cleanliness, provision of amenities, environmental information and management.

This is not only the highest number in KZN, but two of these have been honoured for their longevity in the programme. Marina has been honoured for 20 consecutive years within the programme – the only beach in South Africa to have achieved this – while Trafalgar Beach was honoured for 10 consecutive years, shared by only two other beaches in the whole country. In addition to these, two beaches have been awarded pilot Blue Flag status at Pennington and Rocky Bay in Umdoni Municipality.

“With Blue Flag status and safe bathing conditions, the KZN South Coast is officially #SummerReady to welcome holidaymakers this festive season! From our fantastic holiday programme to our hinterland adventures, there’s so much to see and do in the Paradise of the Zulu Kingdom,” said Phelisa Mangcu, CEO of SCTIE.

The celebration along the South Coast comes on the back of the re-opening of 11 key Durban beaches after the eThekwini municipality reported improved water conditions. these are Point, uShaka, Addington, South Beach, Wedge, North Beach, Bay of Plenty, Country Club, Brighton Beach, Reunion, Pipeline, the Amanzimtoti Main beach and Warner Beach.

However, key beaches remain closed in the lead up to the all-important festive season when the city’s hospitality industry seeks to recover from the woes of the Covid-19 pandemic.

At this point, beaches that remain closed due to high levels of contaminated water from malfunctioning sewage infrastructure include Westbrook, Bronze, Laguna, Thekwini, Umhlanga, Umdloti and Umgababa.

Beaches to the north of Umdloti, which include all from Ballito to Sheffield Beach, have been declared safe thanks to privately funded water quality testing under the banner of the Ballito Urban Improvement Precinct.