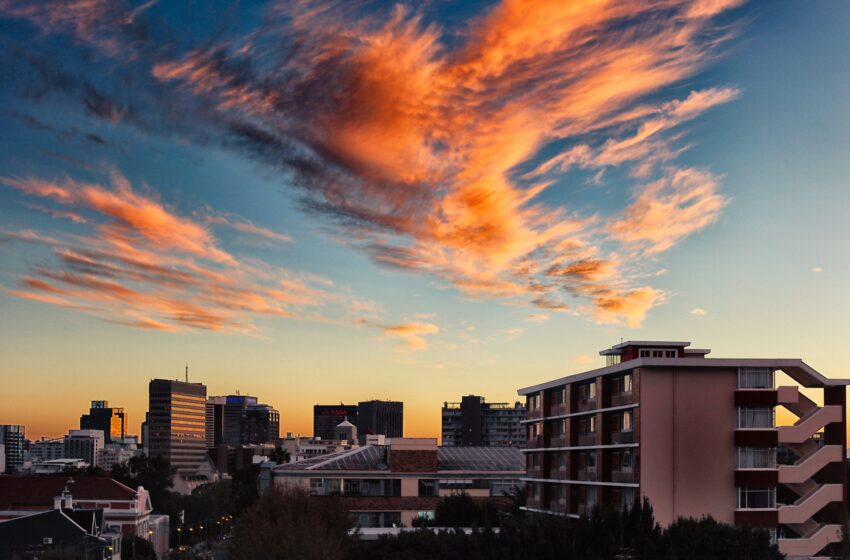 He explained that, due to data volatility, a 3-month moving average was used to smooth the data. For the 3 months to July 2022, the national growth rate in residential units building plans passed was 13.76% year-on-year.

“Given the SARB’s steady interest rate hiking from late-2021, we had expected some slowdown in planning activity by now,” he pointed out.

Delving into the provincial breakdowns, Loos noted that two of the three major provinces were exhibiting signs of slowdown – Gauteng was showing a -17.8% year-on-year decline for the three months to July 2022 while KZN’s growth only showed as slightly positive at 1%.

“Therefore, it has been the Western Cape that appears largely responsible for the positive national growth rate in residential plans passed. This province continues to produce signs of significant outperformance, with its number of units’ residential plans passed growing by a very strong 50.76% year-on-year for the three months to July,” he said.

“It would appear that the Western Cape currently marches to a very different economic beat to the rest of the country, the bulk of the country’s economy experiencing more significant economic and property market pressures.”

Loos said that this strong growth is leading to the increasing likelihood that the Western Cape’s annual building plans passed total for 2022 may exceed those of Gauteng for the first time in recorded history. This is significant, because Gauteng is still by far the largest provincial economy as well as the province with the largest population.

For the first 7 months of the year, the Western Cape’s number of units’ residential building plans passed has accounted for 37.3% of the national total, above Gauteng’s 28.2% share, with the 3rd largest market, KZN, coming in at 14.3%.

The relative picture was similar for residential buildings completed with the Western Cape having 46.7% of the national share in terms of number of units, Gauteng 30.3% and KZN 9.8%.

The Western Cape’s meteoric rise in share of plans passed and completions isn’t the only trend that caught the eye of Loos.

Loos believes that years of building a popular “brand” as a lifestyle and well-run region appears to be increasingly paying off for the Western Cape economy and property market. 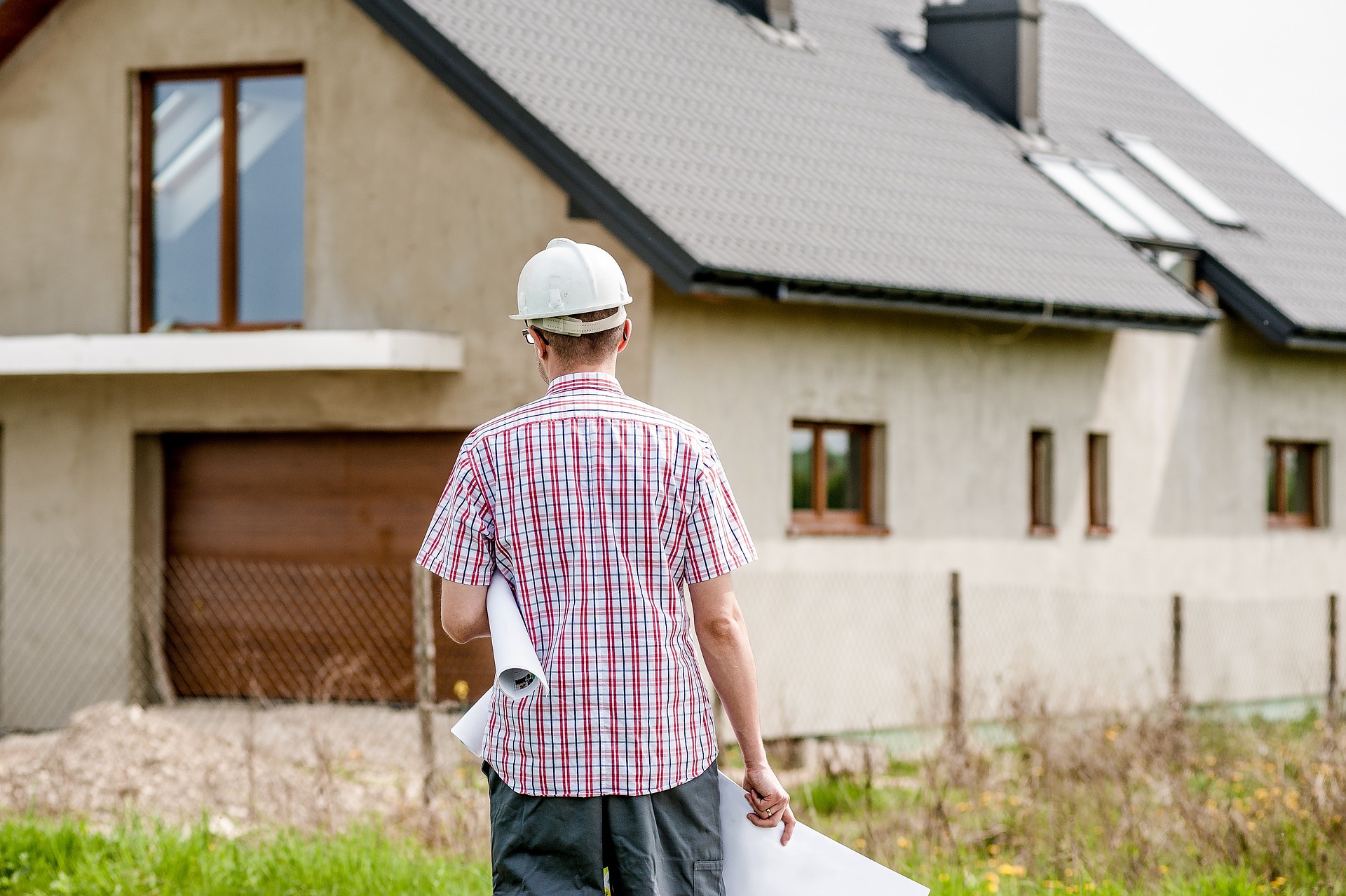 “While one cannot rule out reporting issues affecting data, we believe that this shift in relative share of the development market move away from Gauteng towards the Western Cape – and to a lesser degree KZN – points towards a longer term “economy shift” towards the coastal regions,” Loos said.

He said that, over the past two decades, he had noticed a mounting net semi-gration trend of skilled and higher income households most notably in the direction of the Western Cape, but also to certain KZN coastal regions.

This has led to the expectation that the Western Cape economy would at some point begin to outperform the rest, because SA’s modern services dominated economy is heavily dependent on skilled labour, and the Western Cape is best at attracting and retaining these. On top of this, the skilled migrants bring significant purchasing power to the region.

“So, the relatively strong residential planning and completions activity is likely far more than just the demand for homes from a recent surge in semi-grants into the region. What is more  likely is that the region’s economy is beginning to outperform the rest, and that this is driving it towards a larger housing development market as job and income growth in the province begins to outperform the other provinces,” he said.

Loos added that, simultaneously, the data may point to an increasingly troubled Gauteng economy, a greater skills exodus there having the opposite impact on its economy.

In recent times, the FNB Commercial Property Broker Survey has pointed towards the Greater Johannesburg Metro Region of Gauteng as having the weakest Office, Industrial and Retail Property Markets of the major metro regions in the country.

This points to Greater Johannesburg possibly having the weakest economic performance of the major metros and this weakness may be impacting on employment, purchasing power, and thus on housing development in the region.

“It would appear that the Western Cape currently marches to a very different economic beat to the rest of the country, the bulk of the country’s economy experiencing more significant economic and property market pressures,” he concluded.