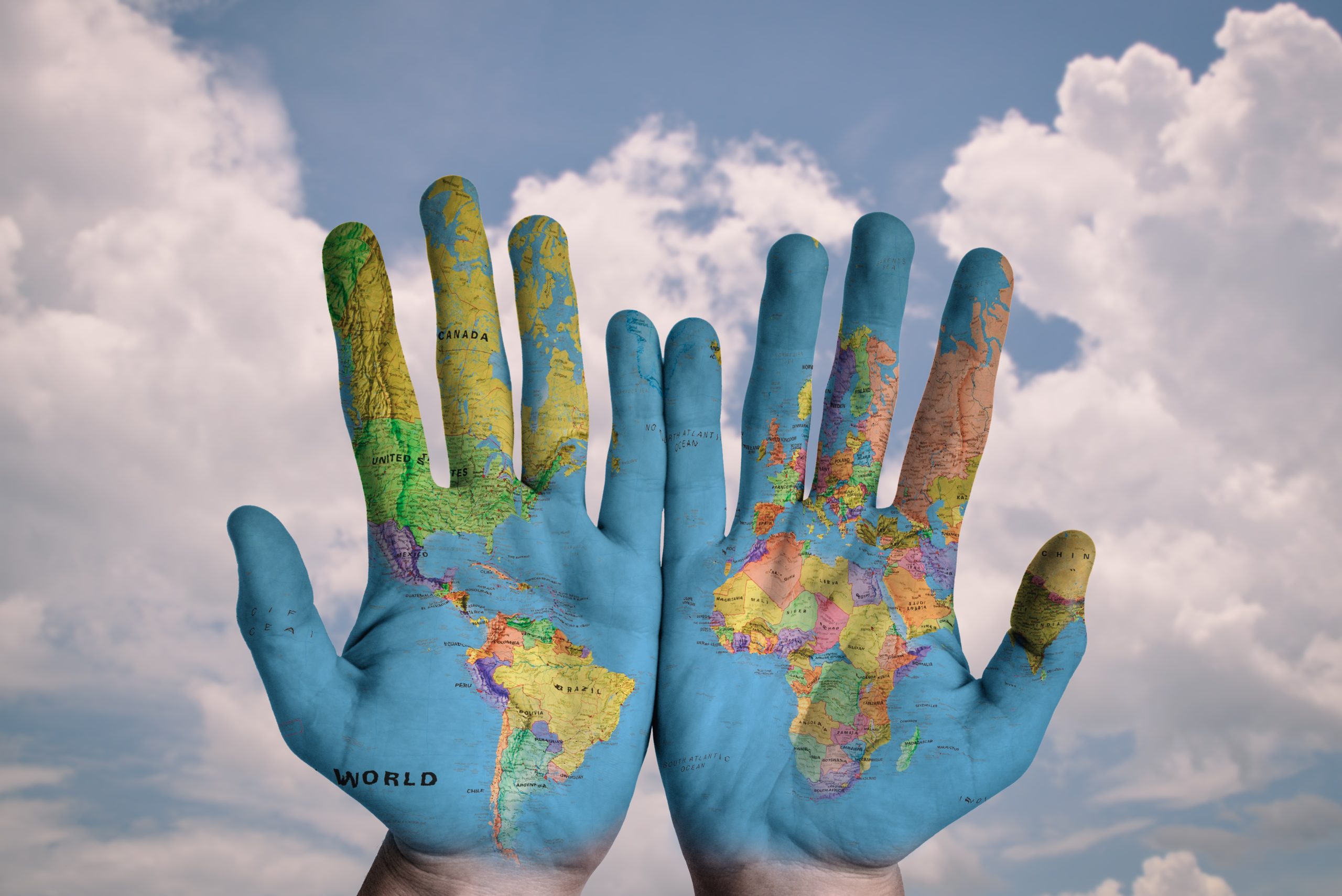 The evolution of a global economic system is arguably one of the most important developments of the past 100 years. Love it or loathe it, globalisation gave rise to significant growth in trade between countries and this international trade has been a key driver of economic growth for the vast majority of countries across the globe.

While the world economy has been in a steady path of positive economic growth for many centuries now, the last century saw exponential growth – and trade and exports between countries is acknowledged to have played a massive role. In fact, up to 1870, worldwide exports delivered less than 10% of global economic output. Today, however, experts put the value of international exports at closer to 25% of that overall economic across the planet.

This tells us two things. Firstly, that global trade is an essential and valuable contributor to global GDP, and secondly, that over the past 100-plus years, global trade has been growing significantly faster than the GDP levels it helps to support. However, in recent years, a number of major international events have changed this pattern. The 2008 global financial crisis caused negative growth in both global GDP and trade.  But while economic growth recovered fairly quickly, the impact on trade was more permanent, and growth in international trade has never again been above GDP since that crisis.

For South Africa, the impacts of these global factors have been intensified by its own unique economic challenges. The country enjoyed exponential growth in trade from 1994, as it was reintegrated into the global economy, this gave South Africa a solid platform on which to build its economy. However, the 2008 financial crisis put paid to this, reducing trade growth to single digit percentages – a situation that the country has not been able to lift itself out of since.

From this already low growth base, the impact of Covid-19 has been devastating to trade in South Africa, with negative overall growth recorded in April 2020 and the biggest trade deficit in history, at -R35 billion. While this picture has improved recently, it’s likely that both exports and imports will remain subdued as demand stays low in the coming months.

All of which begs the question: If global trade will not be a driver of South African economic growth for the foreseeable future, what levers can the country pull now to ignite at least some sustainable growth?

There are a few such economic growth levers. For one, it is imperative that national government continues to support healthcare delivery, the unemployed, and the most vulnerable members of society through social grants. Ongoing support of businesses, particularly SMMEs, is also of utmost importance in order to mitigate, and reverse, the negative impacts of job and revenue losses. Monetary policy easing also remains a key factor in catalysing economic recovery.

From a trade perspective, imports should hopefully continue to pick up gradually as the economy opens up, it becomes easier to do business internationally and consumers regain a measure of financial stability that ignites demand. The focus therefore needs to be on driving SA’s export strategy to establish new markets and steadily raise foreign revenue inflows.

A focused, industry-specific approach is vital, and should prioritise digitisation, transparency and open opportunity for all businesses. Infrastructure investment – from modernising our ports to stabilising road and rail transport systems – is also crucial in order to meet rising demand on the back of such an effective exports strategy.

The third opportunity to spur economic growth, which South Africa cannot afford to miss, is participation in the African Continental Free Trade Agreement (AfCFTA). In support of an increase in intra Africa trade, the AU expects the African Continental Free Trade Area to deliver its first commercial deal under this agreement early in 2021, which will hopefully mark the beginning of a steady uptick in intra-African trade, which is still extremely low compared to global standards. The intention is for AfCTFA to be fully implemented in 10 years. If this happens, the continent will become the world’s biggest free trade area with an estimated market of 1.2 billion people and a combined GDP of US$2.5bn.

While the IMF and WTO have stated that they believe global trade will rebound, they agree that this is likely to be a gradual process. South Africa cannot wait for international trade recovery to drive its economic growth, nor can it realistically expect global trade to sustain any growth that is achieved in the future. A new normal demands a new approach. And the three levers outlined here, should be the cornerstones of such a growth-focused approach for South Africa. It is time for South Africa to grab the proverbial economic bull by the horns and take the hard decisions and actions needed to catalyse its sustainable, albeit gradual, economic recovery.