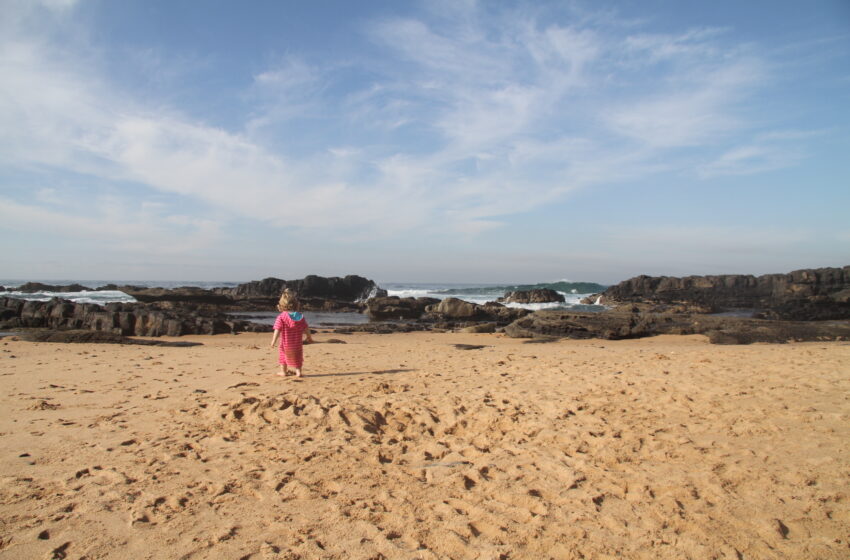 BEACHES AND BEYOND IN KWA ZULU-NATAL

Visiting KwaZulu-Natal’s coastline – which stretches from the golden beaches of the South Coast, through the eThekwini region and on to the Dolphin and, finally, the Elephant Coasts, goes far beyond simply splashing in the waves or building sandcastles, according to Pinky Radebe, senior manager PR and Communications at Tourism KwaZulu-Natal (TKZN).

“The coastline of KwaZulu-Natal, which links the Wild Coast to Mozambique, is probably one of the most diverse and interesting in southern Africa. It includes one of the province’s two world heritage sites in the iSimangaliso Wetland Park as well as a plethora of carefully managed Marine Protected Areas including Aliwal Shoal and Protea Banks.

It is also extremely bio-diverse, and the adventurous traveller can experience everything from golden beaches to wetlands and estuaries to visiting important historical and cultural landmarks,” she says.

The Eastern seaboard of KwaZulu-Natal is probably best known for its hot sub-tropical summer climate and warm oceans which makes it perfect for summer holidays, beach sports and even scuba and deep-sea diving. 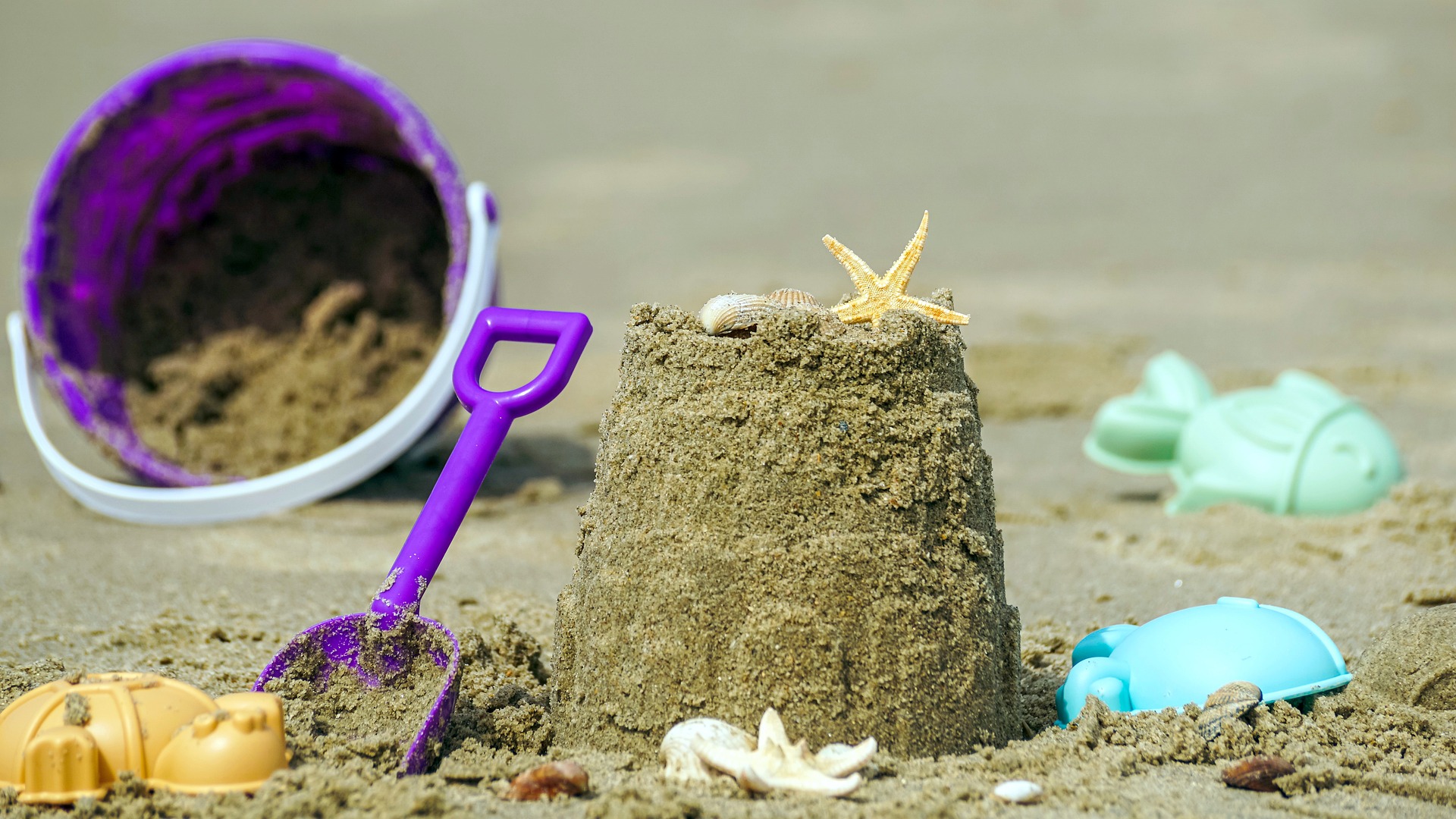 AN UPDATE ON BEACH SAFETY IN KZN:

Eight of the municipality’s beaches remain closed due to damaged infrastructure dating back to severe floods at the beginning of this year. These include the Westbrook, Bronze, Laguna, Thekwini, uMhlanga, uMdloti and Umgababa beaches.

Beaches will be constantly checked, or water safety and visitors can check via the website: www.durban.gov.za. Beaches that are closed will all display signboards.

KwaZulu-Natal’s South Coast is a perfect spot for a swimming holiday with six beaches (Marina, Trafalgar, Southport, Umzumbe, Ramsgate, and Hibberdene) having blue flag status and two others (Pennington and Rocky Bay) having been awarded pilot blue flag beaches.

To the north of Durban, Blythedale, Thompson’s Bay and Willard Beach have been awarded Blue Flag status. The Ballito Urban Improvement Precinct (UIP), supported by local residential estates, is ensuring that there is weekly water quality testing across eight beaches and four tidal pools in the region.

However, says Radebe, there are several related leisure activities that can add to the fascination of a KZN seaside getaway and add some fascination should there be a cloudy day. You can:

During the second half of each year, humpback whales migrate northwards along the KZN coast to have their calves and then return close to shore to protect their young ones. Whale conservation has increased the number of whales visiting the KZN coast and groups of these massive cetaceans are regularly seen. The warm Indian Ocean makes these humongous creatures particularly boisterous and visitors can watch them breach (jump out of the water) or wave their massive tails above the surface or even hear them singing. There are several lookout points along the KZN South Coast’s 120-kilometre shoreline including the Umdoni Golf Club Whale Deck, the Umtentweni Conservancy Whale Deck, Ramsgate Whale Deck and the Impithi Beach Kiosk. Tour operators have been granted concessions by conservation authorities and boat tours are available along the South Coast as well as from Durban, Richards Bay and St Lucia. Alternatively, view passing whales from one of the province’s many ocean-view restaurants or even from a microlight!

The Mzamba fossils and Petrified Forest are right on the beach near Port Edward, about 2 km from the Wild Coast Sun Hotel. Although you can visit the area on your own, it is always good to go with a local guide who can fill you in on all the fascinating details and help you spot any well-hidden fossils. 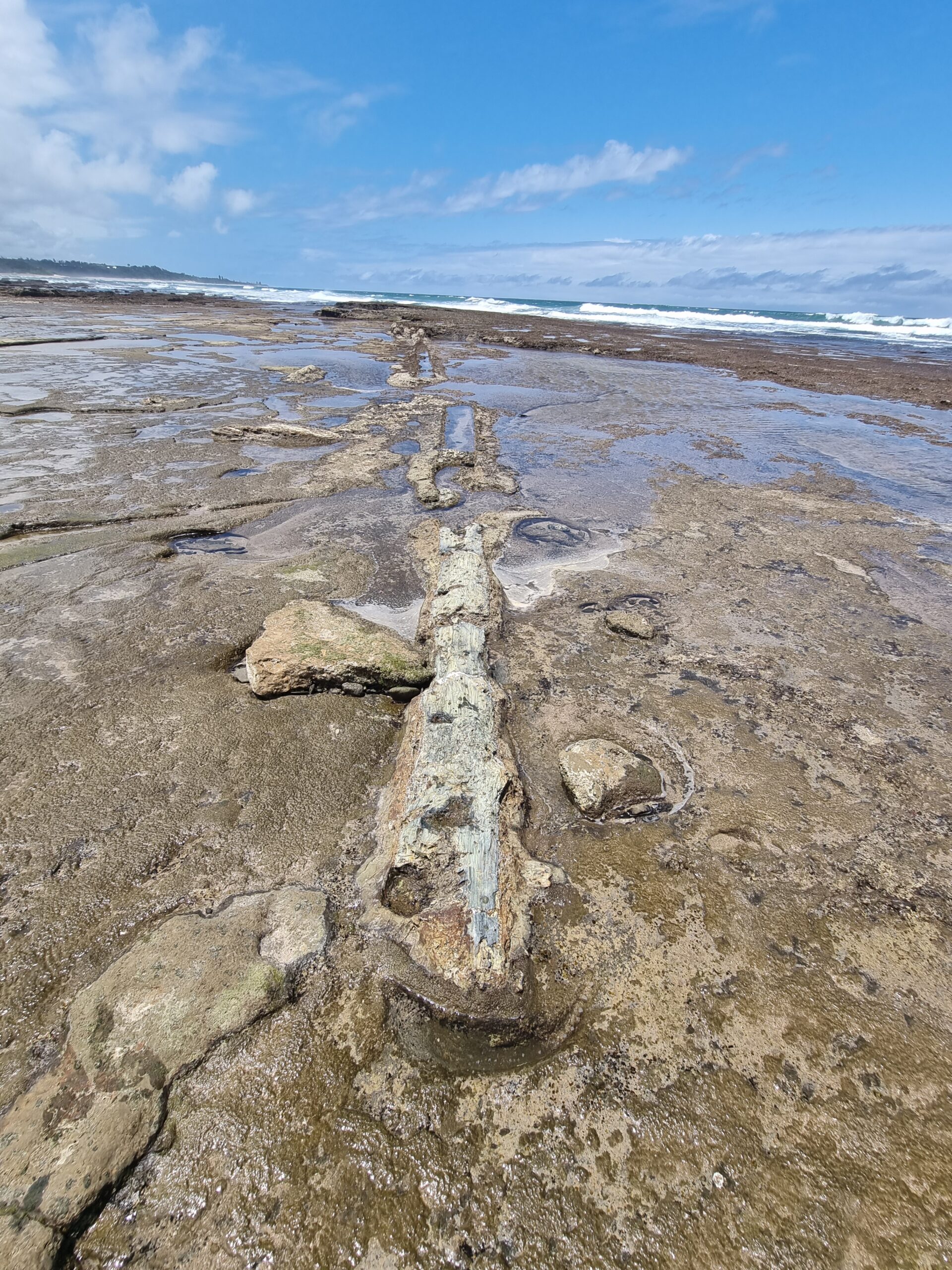 Eons ago, logs that were once part of the surrounding forests alongside the Mtamvuna River were washed down and became waterlogged, eventually becoming fossils which are now embedded in rocks along the shore. The reefs in which the forest is embedded stretch along the coast to a series of cliffs and overhangs, known as White Man’s Cave, where one can view the Mzamba fossils which date back 80 million years. They include marine shells, bivalve shells, clam shells, coiled ammonites, sea urchins and even a fossilised sea turtle.

MAP OUT A LIGHTHOUSE 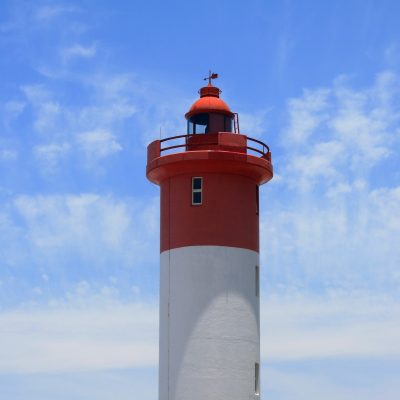 Pharophiles are much like bird watchers and travel across the world ticking off several fascinating old lighthouses on their lists. But, these days, even more conventional tourists are visiting these fascinating structures that were constructed at strategic points to warn passing ships of dangerous waters. South Africa has 45 lighthouses of which 12 are in KwaZulu-Natal. Not all are working, and some may not be open to the public, so you will need to check. However, it is well worth a visit to Durban’s signature red and white lighthouse in Umhlanga, the Greenpoint lighthouse in Umzinto which is the province’s oldest lighthouse, the cast iron Port Shepstone Lighthouse which is painted in distinctive black and white checks, the Port Edward Lighthouse which still beams its light far out to sea as well as the Richard’s Bay, Cape Vidal, Tugela, Durnfort, Cape St Lucia, Cooper, Bluff and Jesser Point coastal guardians.

The Elephant Coast, which stretches from Lake St Lucia to Kosi Bay and is largely untamed. Every year, from November onwards, loggerhead and leatherback turtles come ashore to lay their eggs. Although the nesting beaches are protected, a selected number of tour operators can provide walking, boat and vehicle tours that are guaranteed to make a National Geographic documentary real. In addition to watching turtles nesting, there are also tours that enable visitors to see the young hatchlings making their way to the ocean. 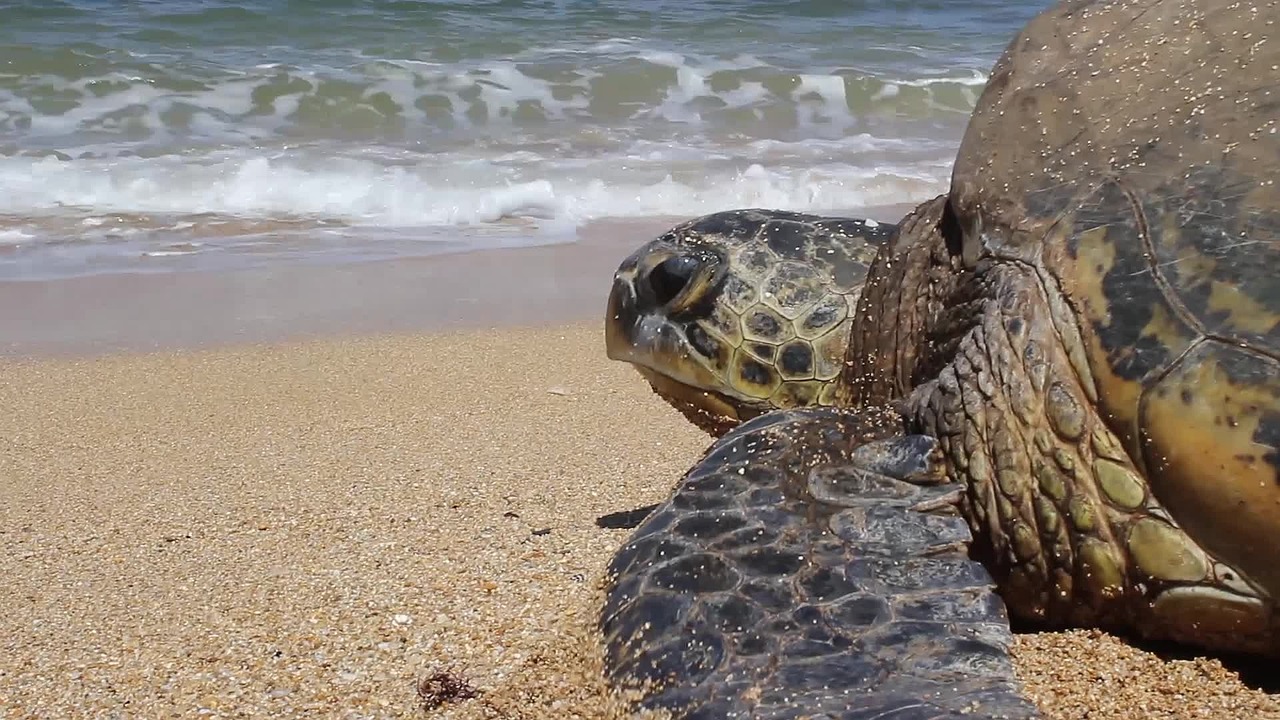 In the seaside town of Ballito, you’ll find the King Shaka Heritage Route which celebrates the life of a great Zulu king who is integral to the history of the province. Start with the memorial complex and move on to interesting places such as the Mavivane Execution Cliff and High Rock near Shaka’s Rock which were used for executions, Mbozambo Valley which was King Shaka’s rest and relaxation area and Observation Rock where the king of the Zulu’s watched his impi’s train. Shaka’s Trees can be found in the town of KwaDukuza and include the Indaba Tree where King Shaka held council and the Assassination Tree where he was assassinated in 1828.

A more modern-day history tour is the Inanda Heritage Route which helps visitors explore South Africa’s journey from apartheid to democracy. Both Mahatma Ghandi and Nelson Mandela are central to the Inanda Heritage Route which includes the Phoenix Settlement where Ghandi lived and published his weekly newspaper, the Ohlange Institute built by ANC founder John Dube where Mandela cast his first vote, the Inanda Seminary, the first school for Black girls in South Africa, the Shembe Settlement of Ekuphakameni and Ebuhleni and the Inanda Dam.