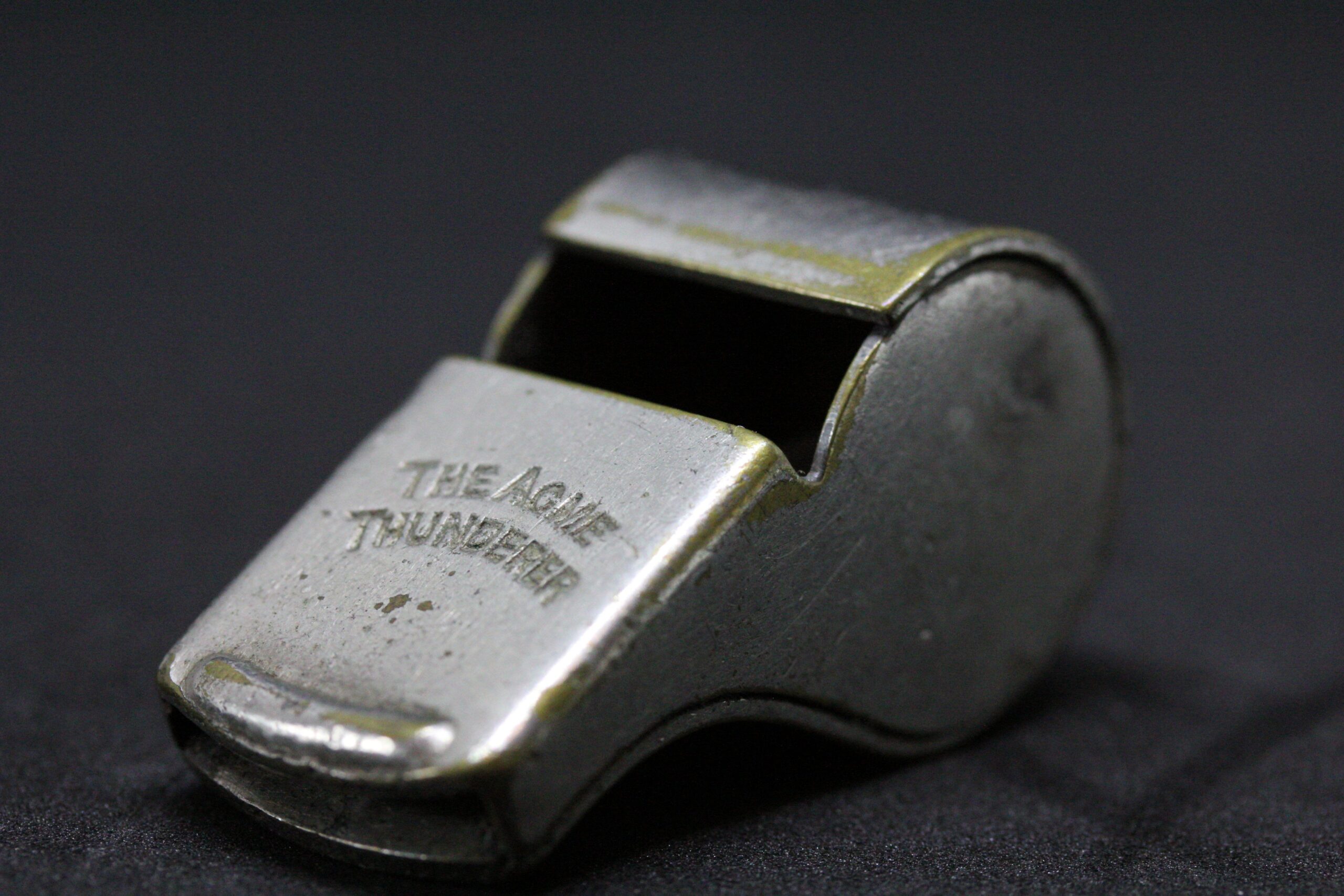 Since the creation of non-profit corruption watchdog, Corruption Watch, in 2012, over 35 000 people have dared to report corruption and misconduct. Countless others have turned to law enforcement agencies, Chapter 9 institutions, investigative institutions and, more recently, to commissions of inquiry.

But reporting corruption – or whistleblowing as it is more commonly known – has had tragic consequences for many and the recent report released by the organisation this week reveals that there’s still a long way to go.

Entitled Daring to Act, the report that resulted from the survey, mentions two of the most recent fall outs from whistleblowing – the murder of Babita Deokaran, who spoke out against corruption resulting from the procurement of personal protective equipment at the Gauteng department of health in the wake of the Covid-19 pandemic and the flight of Athol Williams, Author of Deep Collusion and whistle blower against Bain and Company, a multi-national corporate accused in the capture of the South African Revenue Service, who feared for his life.

Others are named and still more go unmentioned but the overarching message from the report has to be that the mental anguish and victimisation suffered by those prepared to stand by their beliefs and the fact that, despite claims by politicians including President Cyril Ramaphosa, there is still little meaningful action against corruption.

The study explored the public’s trust in institutions, awareness of existing whistle-blowing and reporting channels, and views on suggested improvements to systems that would promote a safe environment for whistle-blowing.

“This perceptions survey, while not a representative sample, provides important insights into the attitudes, behaviours, and perceptions of whistle-blowing in South Africa,” said Kavisha Pillay, head of stakeholder relations and campaigns at Corruption Watch.

Whistle-blowers often experience severe victimisation and retaliation in the workplace. They are treated as the pariahs of society, and often face such reprisals as threats by employers, harassment, character assassination, demotion, legal challenges, suspension and even dismissal. ” Cynthia Stimpel Former South African Airways treasurer 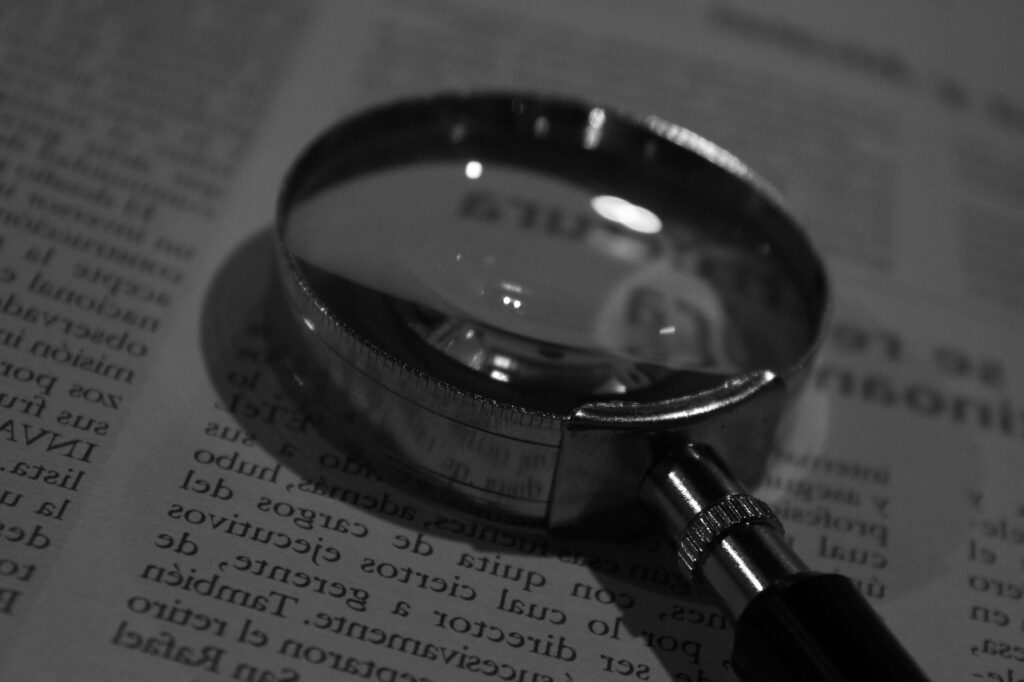 According to the survey, most respondents understand the nature and purpose of whistle-blowing as being able to disclose information about abuse of power or misconduct to various public and institutional bodies. In addition, participants believe that whistle-blowing is important in addressing wrongdoing and curbing corruption and crime in the country.

“These demonstrations of bravery and courage must not be in vain, and more needs to be done by civil society, government and the private sector to ensure that the policy, legislative and social environment is safe and conducive for whistle-blowing. In addition, there is a thirst to see real accountability and consequences to emanate from whistle-blower reports,” the summary at the end of the report states.

But it is the foreword by Cynthia Stimpel, former South African Airways treasurer, who tried to stop pilfering of funds at the state owned airline that makes the most compelling reading.

“My first instinct was to give guidance, and then I tried to stop it from happening at various levels of our company. This resulted in my victimisation through firstly being suspended, then being charged with misconduct, and thereafter through character assassination, which led to my leaving SAA. The character assassination has become common reaction from senior management and perpetrators, used in both small companies and large corporates alike, and even public institutions such as schools. It makes it so much harder to defend oneself, as it is intended to undermine and discredit the whistle-blower, causing damage to their psyche,” she explains.

“No-one wakes up and decides to become a whistle-blower. It is a process that takes time and much thinking and planning. In most cases the whistle-blower does not even know the correct steps to follow because there isn’t a proper path defined in the ordinary world of work.” Cynthia Stimpel Former South African Airways treasurer

The years of disgraceful conduct and ineffective commissions of enquiry that have not only grounded SAA but also led to the near disintegration of the likes of Eskom, Transnet, PRASA, the South African Post Office and others makes the more detailed finding of the report all the more chilling.

One of the outcomes was that, despite participants noting that a great deal had been exposed by brave whistle blowers, government, in particular, was still not taking serious steps to root out corruption and there has been little to no impact in terms of motivating good and ethical conduct among public servants and the private sector.

“Linked to the awareness of whistle-blower channels, most respondents note that if they were to blow the whistle on corruption, they would most likely trust civil society organisations with their disclosures, as well as chapter 9 institutions. However, there are strong sentiments of distrust towards the Presidency, parliamentarians and elected officials, and law enforcement agencies when it comes to disclosing information about corruption to these individuals and institutions,” the study says.

Participants also noted that, to improve whistle-blowing in South Africa, additional resources should be provided to law enforcement agencies to ensure whistle-blower complaints are investigated, that there should be legislative reform and an agency dedicated to supporting whistle-blowers should be established.

For its part, Corruption Watch believes that the findings of this study could greatly improve existing systems, policies and programmes to reduce corruption in society. “The data emanating from this survey, along with the whistle-blower complaints received by Corruption Watch and other organisations, as well as the experiences that have been reported on in the public domain, clearly indicate that more needs to be done to improve the environment so that it is safe and conducive for whistle-blowing, if we hope to build a corruption-free society,” said Pillay.

“The only piece of legislation meant to protect whistle-blowers, the Protected Disclosures Act, is severely deficient and needs to be enhanced.” Cynthia Stimpel Former South African Airways treasurer 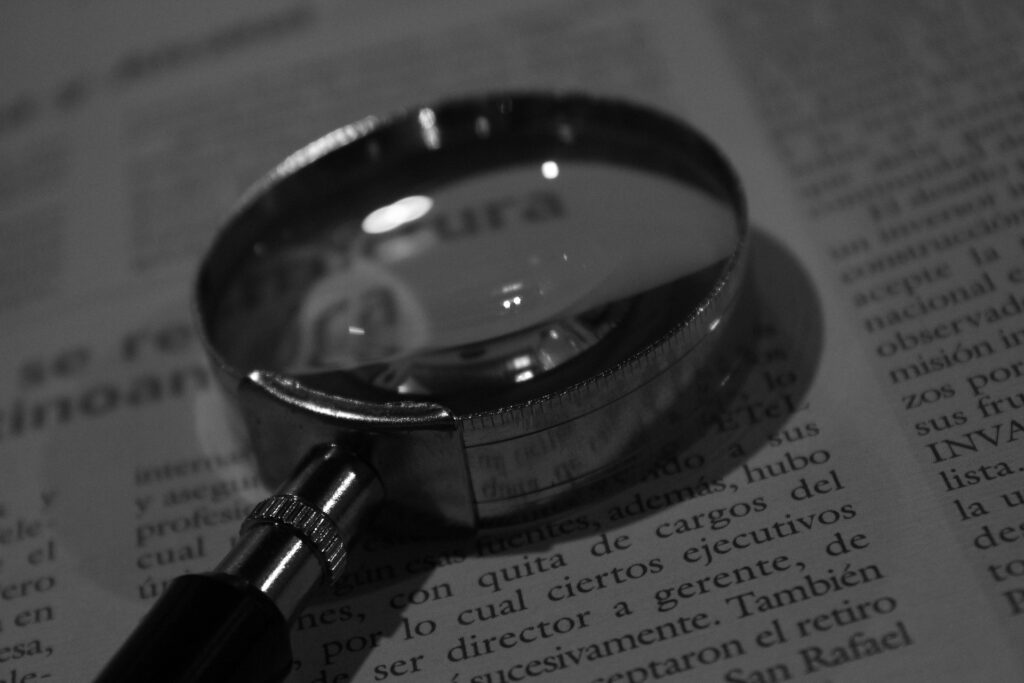 Some of the organisation’s recommendations include a review and amendment of the Protected Disclosures Act with the expansion of the definition of a whistle-blower to include anyone who has information about wrongdoing or misconduct. Corruption Watch also supports the proposed establishment of an agency to provide whistle-blowers with legal, financial and mental health support, in alignment with the National Anti-Corruption Strategy.

Furthermore, the organisation believes that criminal sanctions should be brought against those found guilty of intimidation and harassment of whistle-blowers, including penalties against law enforcement agencies found derelict in their duties to protect whistle-blowers.

The broader topic of compensation for whistle-blowers needs to be considered, and all sectors of society are encouraged to take responsibility for public awareness and education around whistle-blowing.

It is heartening that, despite the difficulties in exposing corruption and the personal dangers experienced by whistle-blowers, most participants in this study were positively disposed towards whistle-blowing as a means of securing justice and righting the wrongs, with an overwhelming 76% stating that they would report corruption or misconduct in the future, should they experience it.