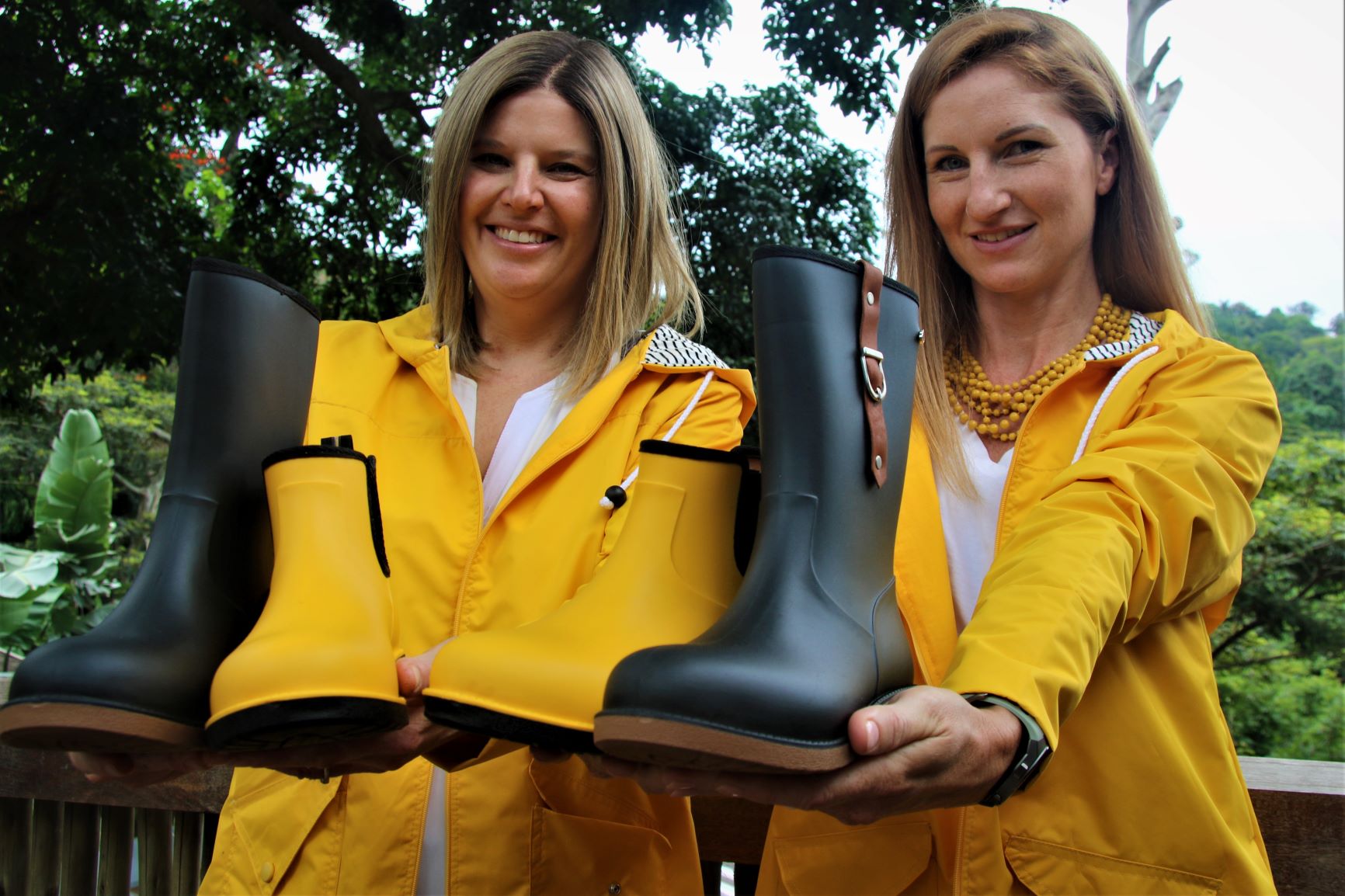 A BUSINESS WITH A SILVER LINING

Move over Lord Wellington, Durban-based entrepreneurs Liz Payne and Cally van Blerk have come up with stylish gumboots that are as much at home in a mall as they are in a mud puddle!

Their company, Silver Lining Gumboots, was launched at the most appropriate of events – the Splashy Fen Music Festival – in 2019 and, since then, there hasn’t been a backward step with the partners recording an average growth of 200% percent since they made their debut.

The two were working in a social media marketing company when they decided it was time to take a completely different course and launch Silver Lining Gumboots from the lounge of one of their homes!

Payne explains that, during a 10-year stay in the United Kingdom where she built a career as a social media marketing guru, she’d come to virtually live in her gumboots. On returning to South Africa, she couldn’t find anything that matched the ones she’d had there and definitely needed a pair to keep up with her outdoorsy lifestyle. Added to that was the fact that, with the exchange rate and a highly volatile rand, the average landed price of an imported equivalent was completely out of reach of the average local shoe shopper.

So began their journey to source the right gumboot that was not only fashionable and functional but also kind to the environment, explains van Blerk.

An easy option would have been to ship in a load of gumboots from China. But the partners decided that it was important to source a local supplier not only as their contribution to local job creation and manufacturing but also because they wanted a partnership with a  manufacturer who would enable them to ensure optimum quality and develop their range as their company grew.

That was easier said than done, according to Payne who tells of multiple phone calls before the partners finally tracked down a manufacturer with the right mould at a factory in Durban.

They started out with a range of six different boots with a limited number of sizes (five, six and seven) and have adjusted designs and styles as they have received feedback from customers. They have also added a bright yellow raincoat and a clear dome umbrella and will continue to build their collection of trend-setting outerwear as they identify compatible products.

The black boots are made from 100 percent recycled PVC. Rather than find their way into landfill, offcuts from the automotive and other industries are melted and turned into pellets which are then re-melted and poured into the moulds that make up Silver Lining gumboots. 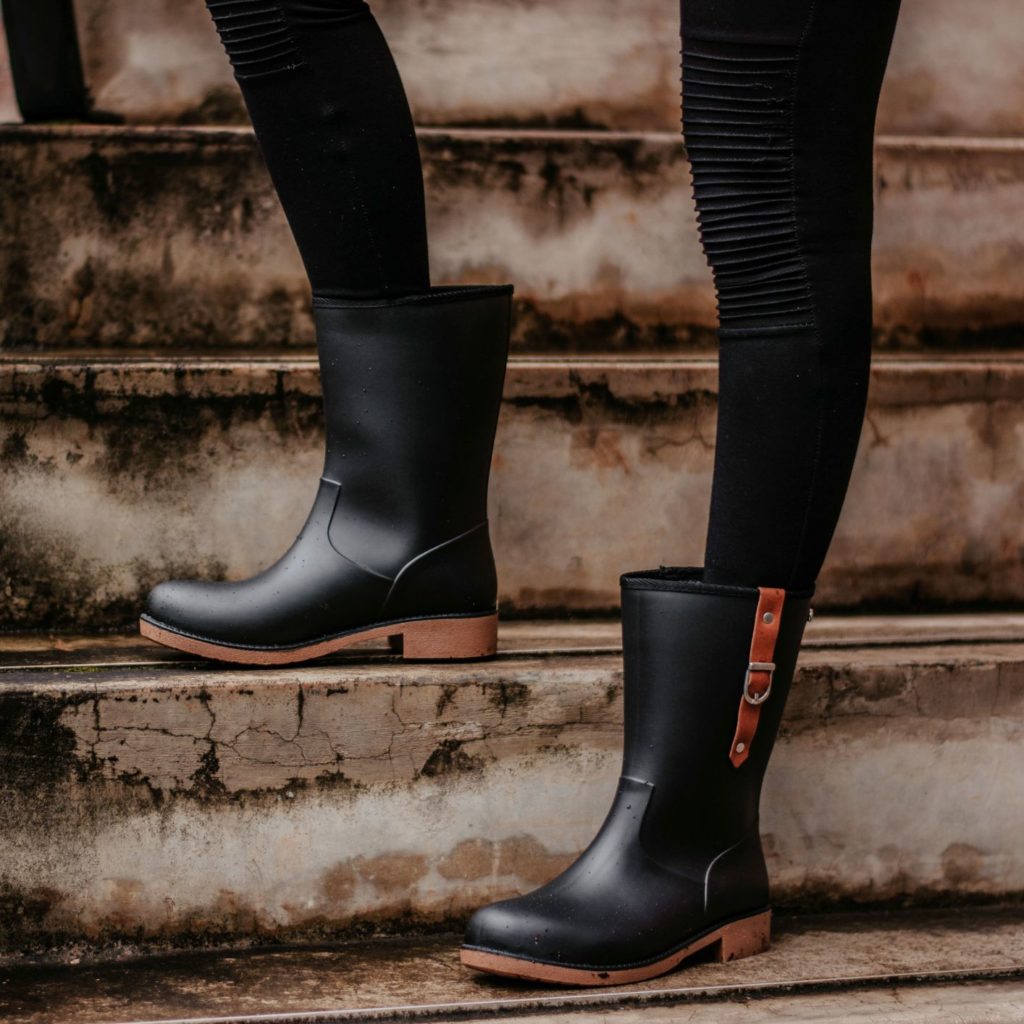 The gumboot styles have been named after special places in KwaZulu Natal – everything from Howick to Shongweni to Umhlanga. Locally and sustainably sourced leather straps and tassels have been used to accessorise the boots.

An orthopaedic insole is inserted for comfort and good fit, making these boots nothing like the standard, clumpy versions which can be found in local hardware stores. Each boot has a signature cloud stud on the side while the company name appears on a leather label on the front of the longer boots.

The latest addition to the Silver Lining Gumboots collection is a bright yellow ankle boot called Mauritius and a mid-calf version called Cape Town gumboot. They are made from virgin PVC which can be recycled once each pair of boots has walked its last mile.

The names reflect the fact that Silver Lining Gumboots has spread its wings out of its home province. At present 80 percent of sales come in via the online shop with the remaining 20 percent via boutique shops around the country. 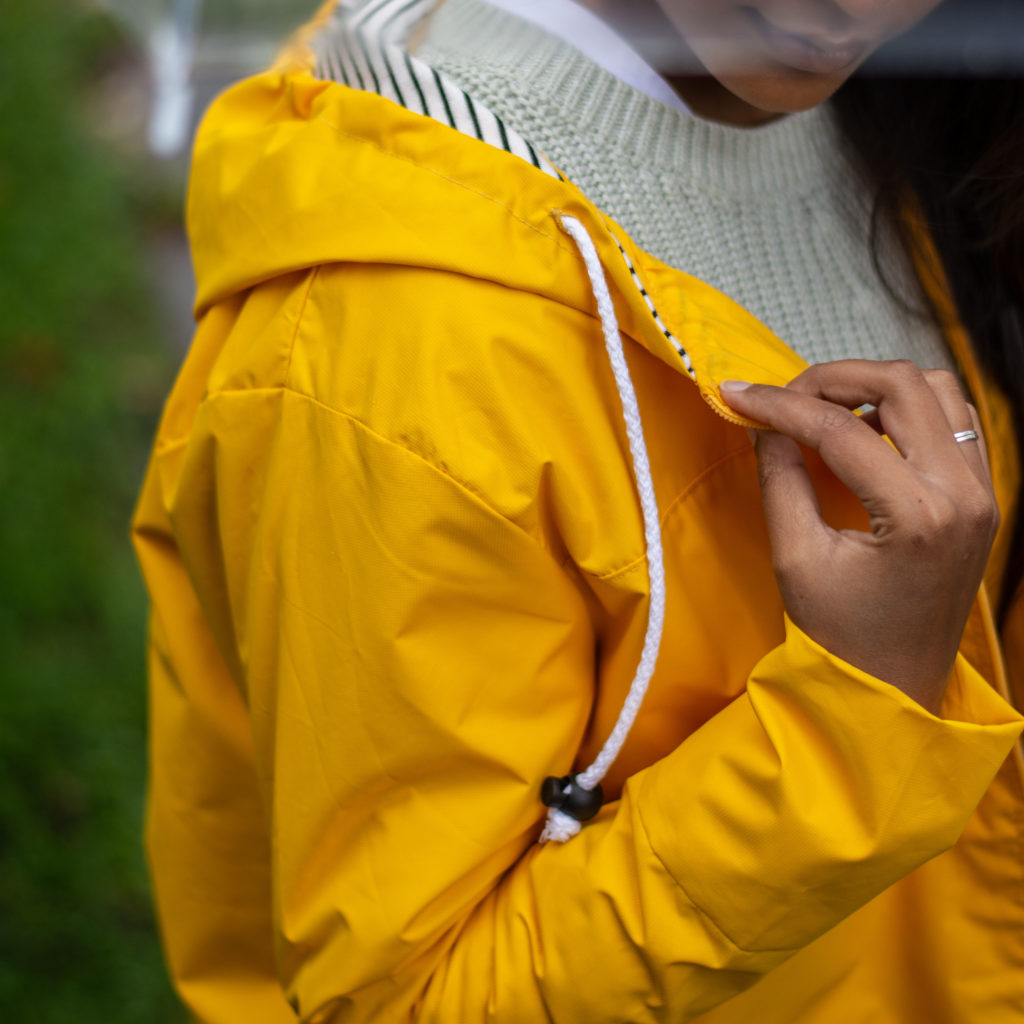 Their first consignment of gumboots has also landed in New Zealand with another due to follow shortly.

As the business grows, the partners intend to invest in additional moulds to grow their range. They have already added a small storage area and hope to set up their own distribution centre soon.

A key to their healthy growth has also been developing their business under the watchful eye of Trevor Clark of ActionCOACH who has helped them put the business basics into place and build a strong foundation with clear goals. 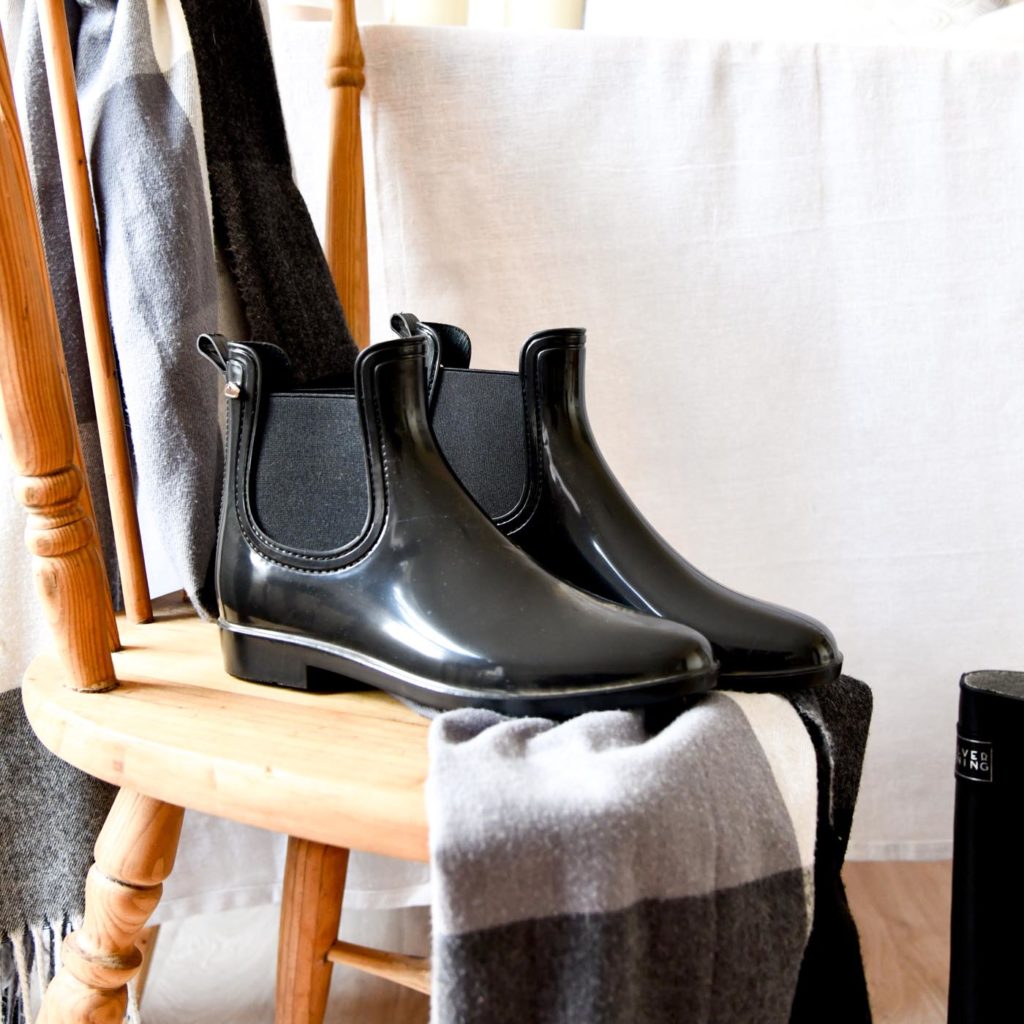 “The biggest lesson that I’ve learnt along the way is that, no matter what situation or circumstance that you’re in, you should never forget the reason why you started. You must also focus on future goals. Stay in your lane, work hard and just keep swimming,” van Blerk concludes.